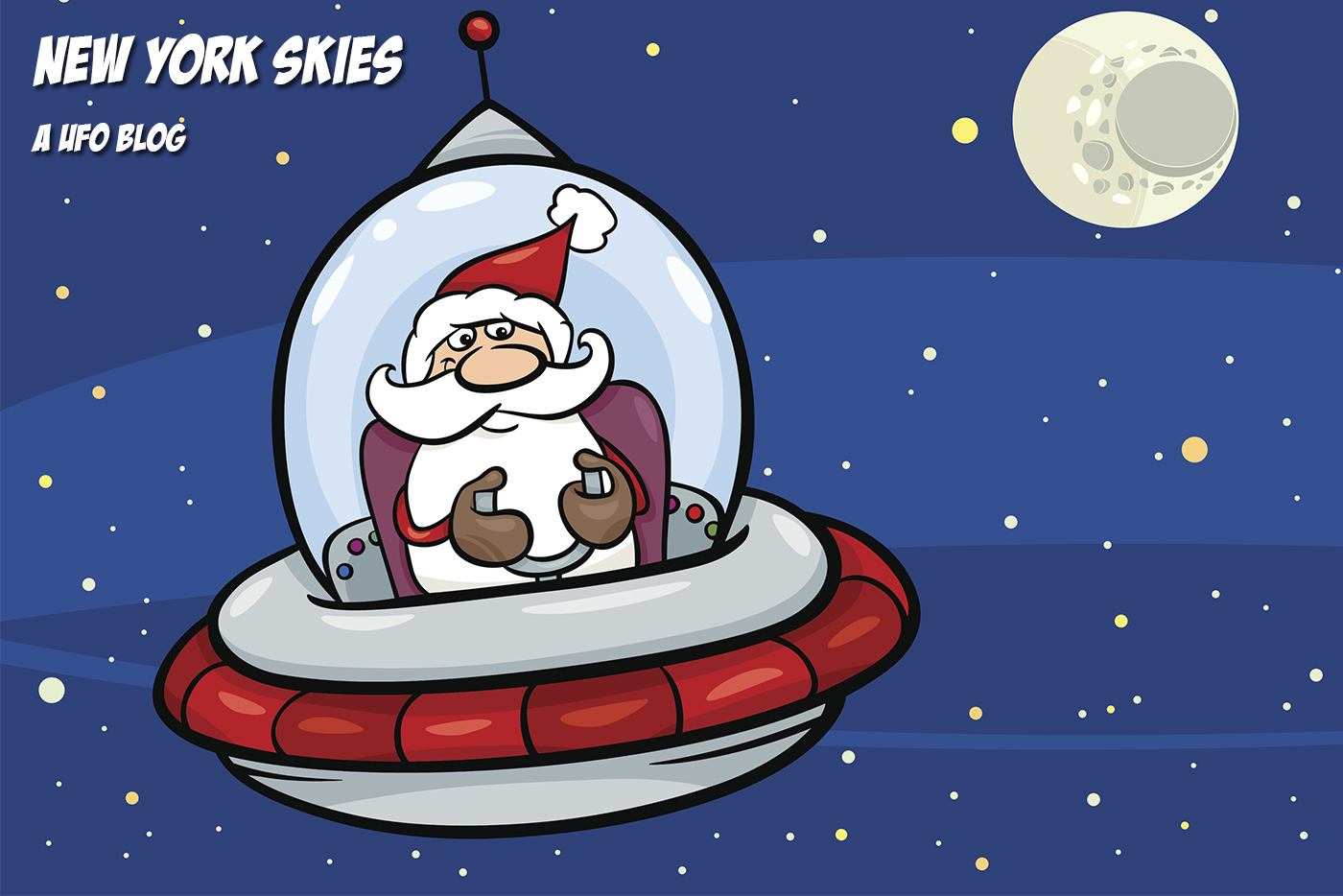 Columnist Cheryl Costa shares a personal encounter from her time in the military during Christmas.

Christmas Eve for many has a special wonder. On a clear winter night, the stars are bright and if you lean up against a tree or a fence post and lay your head back, it’s easy to get lost in the spectacle of all the stars.

It was Christmas Eve 1971. I was an airman first class assigned to the 1881st Communications Squadron at the huge U.S. Air Force base at Cam Ranh Bay, Vietnam. At about 11:30 p.m., I was walking west on the lane that would take me to the base chapel for midnight mass. The sky was crystal clear. Cam Ranh Bay was only a couple of degrees of latitude north of the equator. For a kid who grew up in upstate New York, it was bit discomforting, because we were too far south to see common constellations like Ursa Major.

Suddenly I saw a bright, star-like object zooming from the north across the western sky just below Taurus. My first impression was it was a meteor or perhaps a fighter jet. Then the object just stopped. It hovered out there below Taurus for perhaps a minute or two. Then it seemed to dance or dart around in various directions before it just dashed off toward the south at tremendous speed until it disappeared.

I was 19 years old. I didn’t know what to think. About all I could say was, “Wow!” During midnight mass, I was not with the program at all. I was replaying what I saw repeatedly in my head. Fearing my Air Force peers would think I was intoxicated or worse … nuts!

I just kept the whole sighting to myself for many years, until I shared it about 15 years ago with a couple of Native American folks I used to know. Now I’ve shared with you a deeply personal sighting as a holiday gift.

Let’s look at some awesome UFO sightings from Christmas 2015 from around the country:

Democrats Still Don’t Get It
Republicans Shouldn’t Get Too Excited, Either
To Top