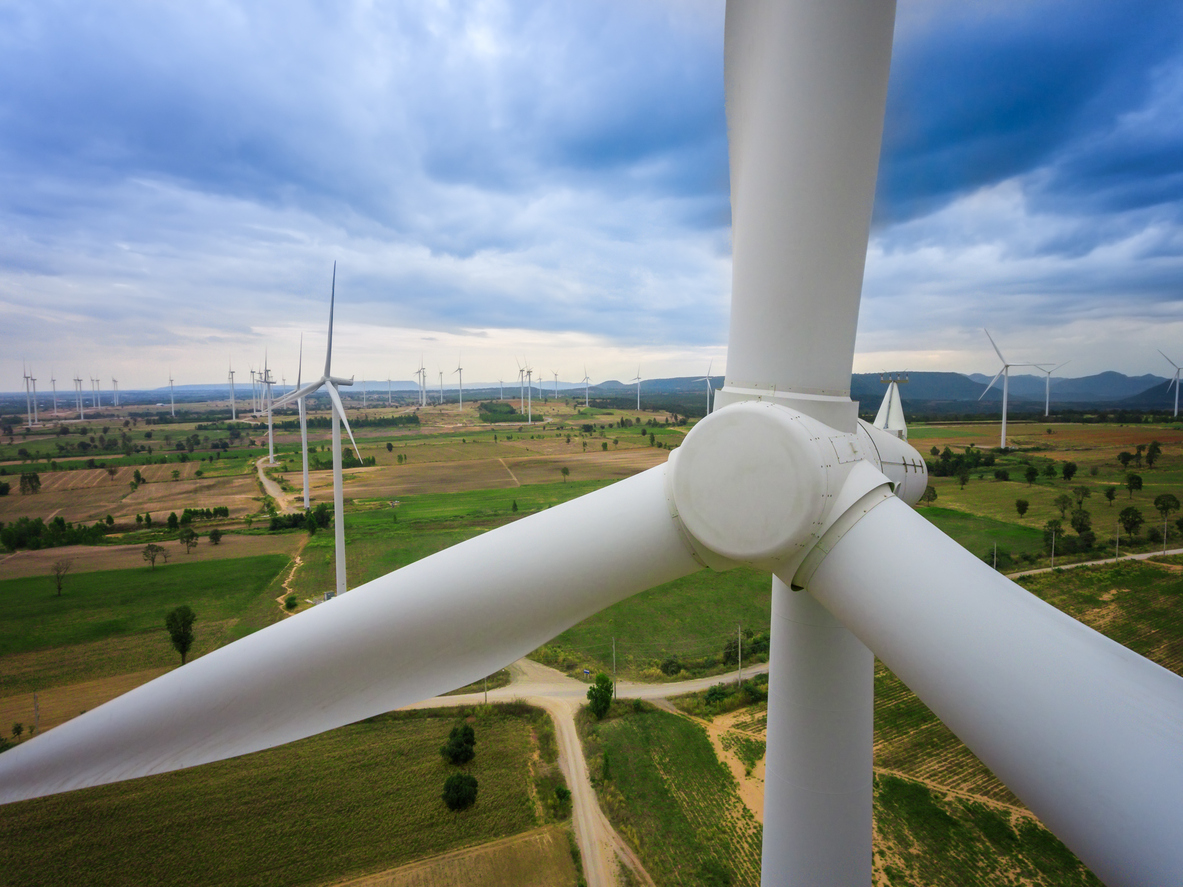 In his 2018 State of the State address on Jan. 3, New York Gov. Andrew Cuomo formally announced his plan to seek 800 megawatts of new offshore wind projects in 2018 and 2019, enough wind power to generate electricity for 400,000 households.

This comes nearly a year after the governor announced that a Norway-based company is planning to build an offshore wind farm 30 miles off the Long Island coast that could produce 1,000 megawatts of wind power by 2024.

It also comes three years after Cuomo officially banned the controversial energy production method of hydrofracking in New York state, a turning point that has moved the state further away from fossil fuel burning and more toward green energy alternatives. In 2015, Cuomo proposed to make renewable energy generate half of the state’s power by 2030 — and using the state’s Atlantic coastline to generate wind power is a part of that proposition.

The wind energy proposal in the Jan. 3 address would account for one-third of the governor’s goal of obtaining 2.4 gigawatts of offshore wind-generated energy by 2030.

The day after Cuomo’s State of the State address, the Trump administration released an energy proposal that starkly contrasts with the governor’s plan. Secretary of the Interior Ryan Zinke released a draft plan that would open almost all U.S. coastal waters to offshore oil and gas drilling from 2019 to 2024.

That would help bring about President Trump’s dream of significantly expanding oil and gas exploration and drilling in the nation’s outer continental shelf — something that hasn’t been done on the Pacific coast since the 1980s and hasn’t ever been done on the Atlantic coast.

There are several reasons for that. The devastating explosion at Deep Water Horizon in the Gulf of Mexico is just eight years in our rearview mirror. The largest oil spill in the nation’s history resulted in an industrial disaster that killed 11 people, ravaged the gulf’s aquatic animal population and cost Louisiana and its neighboring states hundreds of millions of dollars in their fishing and tourism markets.

Imagine if something like that happened near the Maine coastline, or Cape Cod, the New Jersey shore, Long Island, or the North Carolina Outer Banks. Pristine water and beaches are imperative to these states’ environments and economies.

As if the chance of a serious accident is not already enough of a danger, the offshore drilling draft plan actually comes on the heels of the Trump administration’s proposal to roll back safety regulations that were put in place as a result of the 2010 oil spill.

Even if a similar accident never occurred, such an increase in industrialization — some that could be as close as three miles from shore — would by itself negatively affect nearby ecosystems and tourism forever.

The officials and citizens of East Coast states have made it clear that they don’t want oil and gas drilling in their waters. They spent a whole year fighting the same proposal, albeit on a much smaller scale, from the Obama administration. In 2015, Obama’s Interior Department also proposed a plan for the government to sell leases for oil and gas development in Atlantic waters. It was harshly criticized by residents up and down the coast and was successfully fought off.

To contrast all of this, offshore wind farms like the ones proposed by Cuomo would have little or no negative impact on tourism. They would not come with the risk of dumping harmful chemicals into the ocean. They would be much healthier for the environment, they would cost less than oil and gas drilling and they would provide jobs in an ever-growing industry.

Not surprisingly, Cuomo is also not interested in offshore drilling just off Long Island. He sent a letter last week to Secretary Zinke asking for New York to be exempt from the plan, saying that it “introduces the unprecedented risk of extremely hazardous oil spills, contributes to the acceleration of climate change, and conflicts with New York’s ambitious agenda to develop offshore wind energy.”

That leaves us with two distinct paths between the state and federal government of how to take what’s just off our coast and use it to power our homes and businesses. That means there is a right and wrong way to go about this. And the right way is not a tough choice.

New York should do what is necessary to prevent offshore drilling anywhere near our shoreline. It should also lead by example and show what terrific benefits come from wind energy, as well as other clean energy fuels.

We can show the federal government, as well as other states, how to propel our energy structure into the 21st century by using what flows on top of the ocean as a power source instead of what flows underneath it.