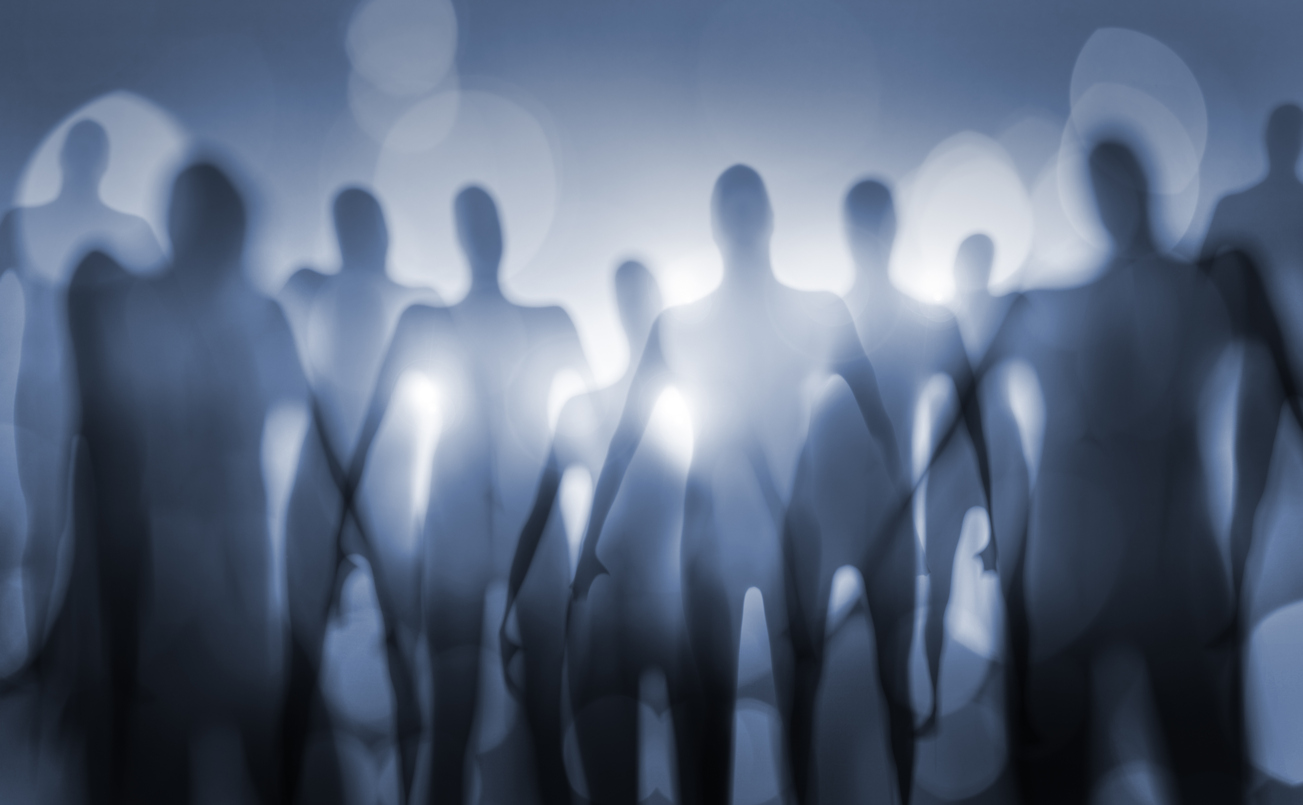 They’ve been called contactees, abductees and experiencers. They are the great elephant in the room of Ufology: those who claim to have been touched by off-worlders.

“I think I was about 6 years old when I had my first experience,” Donald told me as we sat in a quiet corner of a regional diner. “It seemed like a dream, but you know most dreams evaporate after you wake up. I still remember this dream as clearly and vividly as I see you.”

As Donald nervously took a sip of his coffee, I could tell that this interview appeared to be rattling him. Yet I sensed this was one of those genuine revelation events. I could see it in his eyes. I have frequently seen that look in the eyes of veterans when they related combat stories. I’ve come to believe that, in a sense, they are reliving the experience again. I calmly told him to take his time.

“This first dream involved these little guys about my height as a kid. They had these big bulbous heads and big black eyes. While they didn’t speak, I somehow knew they wanted me to go with them. I tried to get away from them but I remember being dragged feet first through a round opening.”

Donald went silent for a few moments as he stared out the window. The look in his eyes told me he was far, far away.

Then he spoke up. “My mom used to put me and my siblings to bed in one-piece pajama suits. The morning after this dream, my mom found me in bed with no clothes on. The day after that she found small bruises around my ankles. She told me that she thought I had fallen out of bed.”

I sat there, wondering if this was just some vivid childhood dream. Then Donald continued with his recollection.

“I was about 14. It was summer and there was a big family reunion on my grandparents’ farm. We were all eating hot dogs and playing games. The grownups were sitting at tables and catching up on family gossip. Suddenly an uncle shouted, ‘What the hell is that?’”

Donald described that above a local foothill near the family farm, a large, bright oval-shaped object was hovering at about treetop height.

“Almost everybody just stood and marveled at the sight. A girl cousin grabbed her father’s arm and held on for dear life, muttering, ‘No! No! No!’ A boy cousin a couple of years younger than me stood silently watching it; I could see a stream of tears rolling down his cheeks. As I stood watching, my only impression that went over and over again in my mind was, ‘It’s them. Those little guys with the big heads.’”

Donald told me that when he went to an upstate SUNY community college a few years later, he just focused on his studies and tried to put those memories behind him.

“While in college, there were times I would go to shower in the morning and find strange scratches on my body, and occasionally bruises in the days that followed. This must have happened three or four times during the two years I was there.”

I asked Donald if these sorts of things had happened to him in adulthood. He just nodded in the affirmative. Then he sat silent for a few minutes, again with a faraway look on his face before speaking again.

“When I was in college I asked my grandma if she had ever seen things like that bright thing we all saw at the family reunion.” Donald paused, then he sort of chuckled. “She told me she had been seeing those things since she was a little girl on her parents’ farm in an upstate New York county.”

Then Donald asked me to change his name for this article; he feared the revelations might affect his adult children and his grandchildren. “I’m afraid that ridicule and gossip might damage my family-owned businesses,” Donald remarked.

Donald closed our interview on a positive note. “I hope the day comes when we all can talk about this subject with level heads and without fear of mockery and assertions of mental illness.”

Get Him What He Wants This Valentine’s Day
Trump’s Drill Dream Will Shaft U.S. Continental Shelf
To Top