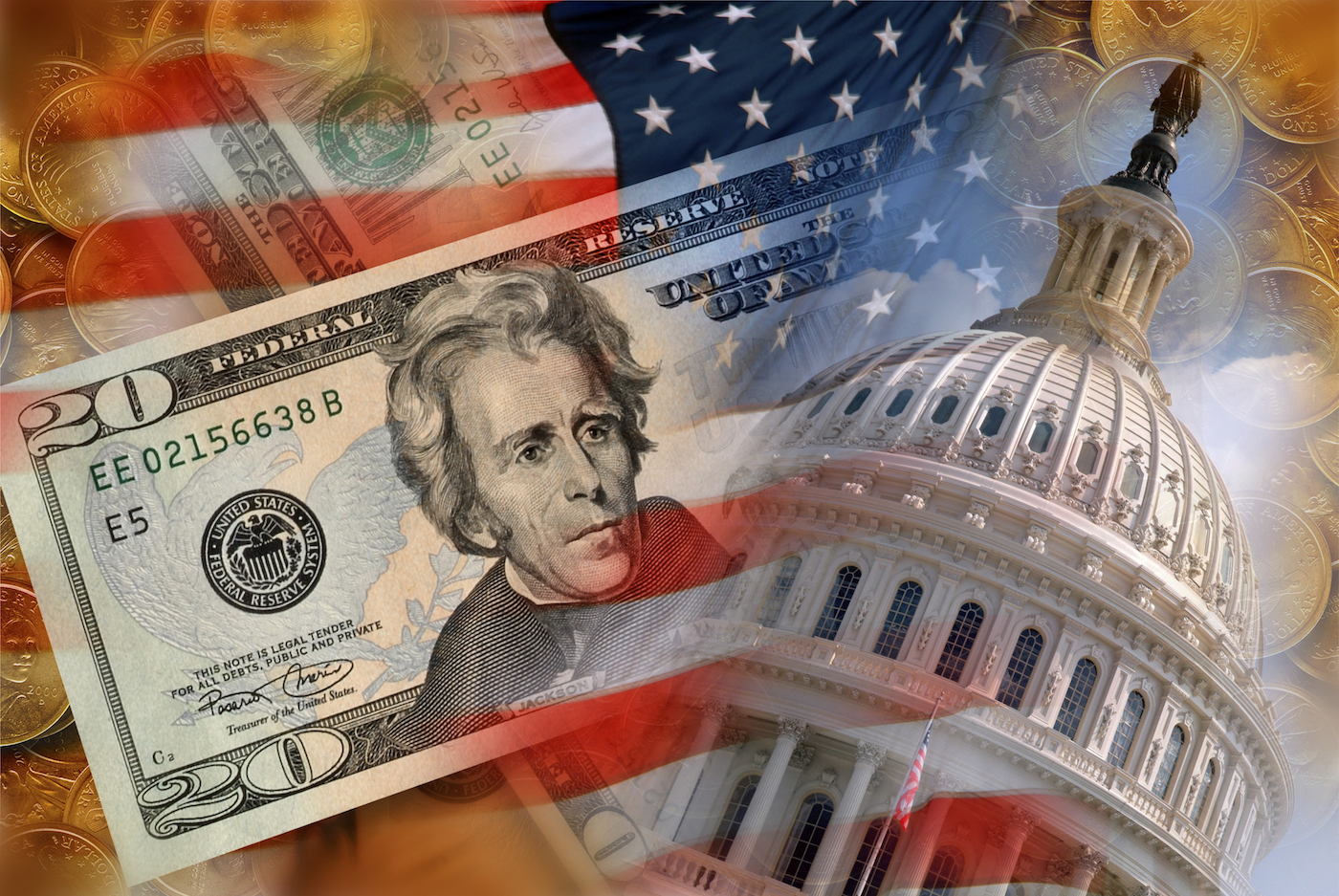 The economy continues to be a delicate subject in the U.S., with no signs of stopping.

In the days leading up to the March 8 primaries, I was watching CNN when anchor Ashleigh Banfield asked a financial expert why so many people are unhappy or frightened by the current state of the U.S. economy.

A few days later on the day of the primaries, the same station’s poll reported that of Mississippi Republicans who voted that day, a whopping 81 percent were “very worried” about the economy. When asked the same question to Michigan GOP voters, 63 percent were very worried. A week later, the poll said 81 percent of Democratic voters in Missouri were somewhat or very worried and 75 percent of Democrats thought the same in Ohio.

During her questioning, Bandfield sounded a little baffled as to why people aren’t happy with the economy when it appears it is growing. The polls show it is an issue for a large amount citizens from both political parties.

Many different news organizations and political groups tout the economy is growing greatly. They like to throw out these numbers as a defense to their argument. According to a Feb. 7 article by The Washington Post, the economy has added 14 million jobs over a record 71 consecutive months, the unemployment rate has dropped from a peak of 10 percent in October 2009 to less than 5 percent, and average household wages have picked up, growing 2.5 percent last year.

To add icing on the cake, Americans are enjoying the lowest gas prices in over a decade, while consumer spending, though still not very high, is at comfortable level for now. Indeed, the Federal Reserve viewed the economy so positively that interest rates rose in December for the first time since the beginning of the Great Recession.

Alright, so all of that sounds pretty good, right? If the economy is doing so well, then why do these polls say many people still unhappy about it? It’s easy to point to a bunch of numbers —some with so many different variables involved in getting them — and write off the financial world as good as fixed. But numbers do not tell the whole story.

During the race for the aforementioned Ohio primaries, we heard a lot from the state’s governor and Republican presidential candidate, John Kasich, on how he picked up the Buckeye State when it was in trouble and put it back together. And while the numbers and his high approval rating can speak for themselves, “you can’t just cherry pick numbers and call it a comeback,” Gavin DeVore Leonard, state director for One Ohio Now, told Politico.

Like Ohio, the U.S. looks like it’s improving on paper, but does that really mean it’s doing better? All you have to do is ask the very ones that define the U.S. economy: the people.

Ask the man who was just laid off after 25 years of good labor because his business is moving abroad if he thinks the economy is doing better. I doubt “but gas prices are low” will really convince him otherwise.

Ask the single mother who works four jobs that all pay $10 an hour or less just to be able to feed her children if she’s satisfied with the way things are going.

Ask the middle-aged couple that worked hard and played by the rules their whole lives and are five years from the retiring age, but know they will have to work another five years after that to be able to afford retirement if they are better off than they were years ago.

Ask the recent college graduate who did what they were told and got an education, but cannot find a job and are starting their adult lives $50,000 in debt if they are happy about the employment rate.

Ask the 30-year-old couple who is having children and would like to move into a house, but can barely afford the tiny apartment that takes away more than a whole paycheck every month if they think consumer spending is up.

Ask the small-town entrepreneur who sees businesses closing all around him and stays awake at night wondering if he or she will be next.

Not too long from now, another jobs report will come out and it will flood the headlines and airwaves and will probably bring some good news with percentage signs tagged along with it.

But will that change the life of the people mentioned above, and millions more just like them from coast to coast and border to border?

These people are just trying to make it by, day to day.

These are just some of the things that numbers don’t show.