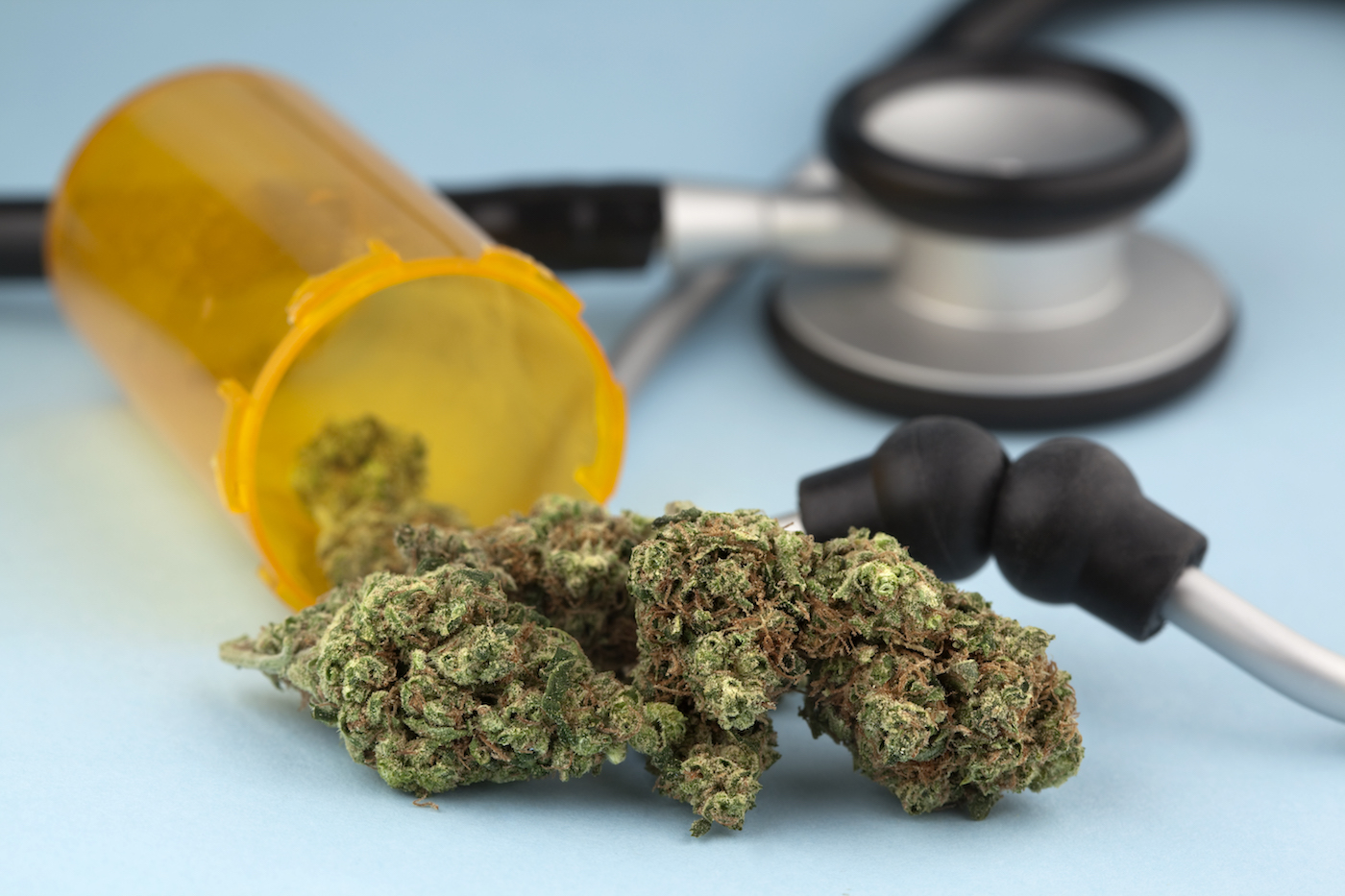 Medical marijuana still only available to select candidates in N.Y.

Marijuana for medical use has been legal in New York state since June 2014. But as of July 17, only 24,555 patients were registered for cannabis prescriptions, according to the New York State Medical Marijuana Program website. In a state with 19 million residents, relatively few patients have accessed this alternative drug therapy to relieve symptoms related to their illnesses.

Patients with these diagnoses must also be experiencing one or more of the following conditions in order to receive medical marijuana: cachexia or wasting syndrome, severe or chronic pain, severe nausea, seizures, or severe or persistent muscle spasms.

The condition of chronic pain wasn’t included by the New York State Department of Health until March. “We are improving access to medical marijuana for patients in need across New York state,” said Health Commissioner Dr. Howard Zucker. “As we have said from the very beginning, we will continue to grow this program responsibly and help ease the suffering of those who may benefit from this treatment option.”

The definition of eligible chronic pain is “severe debilitating pain that the practitioner determines degrades health and functional capability; where the patient has contraindications, has experienced intolerable side effects, or has experienced failure of one or more previously tried therapeutic options; and where there is documented medical evidence of such pain having lasted three months or more beyond onset, or the practitioner reasonably anticipates such pain to last three months or more beyond onset.” Since the addition of this diagnosis, more patients have joined the program, with 3,350 new certified patients between late March and early May.

Joseph Catania, MD, said that medical marijuana treatments have benefited his patients at New York Spine & Wellness Center, a practice with offices in North Syracuse, DeWitt and Camillus. Board certified in anesthesiology and pain medicine, Catania has watched the development of pain management for more than 25 years.

“Yes, it has helped our patients,” he said. “Medical marijuana has been a great help in the treatment of pain problems that were unresponsive or had limited response to other treatments.”

Scott Treatman, DO, MPH, of Complementary Health Services of Cazenovia, said that while medical marijuana is not for everybody, it’s making a difference in the quality of life of his patients. “Most people have a positive response,” he noted.

Practitioners at New York Spine & Wellness Center are prescribing medical marijuana for more patients with chronic and cancer-related pain, said Catania. Before this condition was added to the eligible list, however, most of their patients being treated with medical marijuana suffered from neuropathy or other nerve conditions. Medical marijuana provides another option for treating pain symptoms, he said. It allows patients to reduce their opioid use and leaves them brighter and more alert.

“It’s an alternative to opioid analgesics,” Catania said. “Our job, as a practice, is to offer as many options as are appropriate and safe for our patients.”

The perception of medical marijuana is that it causes a mind-altered state, but that’s not always true. Practitioners work with pharmacists and the patient to determine the exact proportion of THC (tetrahydrocannabinol, a psychoactive molecule present in cannabis) and CBD (cannabidiol, a nonpsychoactive component) for each patient. Marijuana as medicine focuses on the endocannabinoid system, creating a new avenue of pain treatment as opposed to pathways used by other pain medications, such as opioids or non-steroidal anti-inflammatory drugs.

“There are multiple strengths and ratios available,” said Catania. This allows the practitioner to balance the effect, so that the psychoactive effects of THC are only available to the patient when appropriate for treatment. The medical marijuana can have zero THC and treat pain or chronic conditions with only CBD, he said.

For patients who are interested in obtaining a medical marijuana prescription, many practitioners who are registered and able to issue a marijuana certificate are listed on the official website of the New York State Medical Marijuana Program.

Once the patient’s medical records and condition have been evaluated and it’s determined that medical marijuana is appropriate, a course of treatment is developed. The prescribing doctor assigns a unique number to the patient for use in registration. The new patient then registers with the Department of Health by logging onto the system and providing identifying information, such as a driver’s license number, and paying a yearly fee. A photo ID is then sent to the patient to use at a marijuana dispensary.

Three dispensaries are located in Central New York. Patients who have trouble driving or getting around are able to designate a caregiver to help them obtain the prescription from the dispensary.

As examples, if the patient needs to sleep for six hours, they can take the tincture; to work during the day, they can take a capsule; and to relax and go to sleep in the evening, the inhalation may work best.

Adjustments occur after starting the treatment, said Treatman. The prescribing practitioner, pharmacists and the patient work with the patient’s metabolism and preferences to find the best combination for relief.

While medical marijuana is available to patients with eligible conditions who are registered with the Department of Health, there is no insurance coverage that will help pay for the drug. What’s more, patients need to purchase their prescriptions with cash. The cost to patients varies based on use, said Catania. It can range from $80 to $300 or $400 a month. However, patients are often able to reduce their use of other prescription drugs and keep drug expenditures at the same level or lower, he said.

According to the Medical Marijuana Program website, studies on Alzheimer’s, muscular dystrophy, dystonia, post-traumatic stress disorder and rheumatoid arthritis have not shown enough evidence to support the inclusion of these conditions to the program. However, the commissioner will continue to review new scientific evidence and determine whether these conditions should be added to the list of eligible conditions going forward. Find more information on the New York Department of Health Medical Marijuana Program website. And watch for legislative updates on the Compassionate Care NY website.