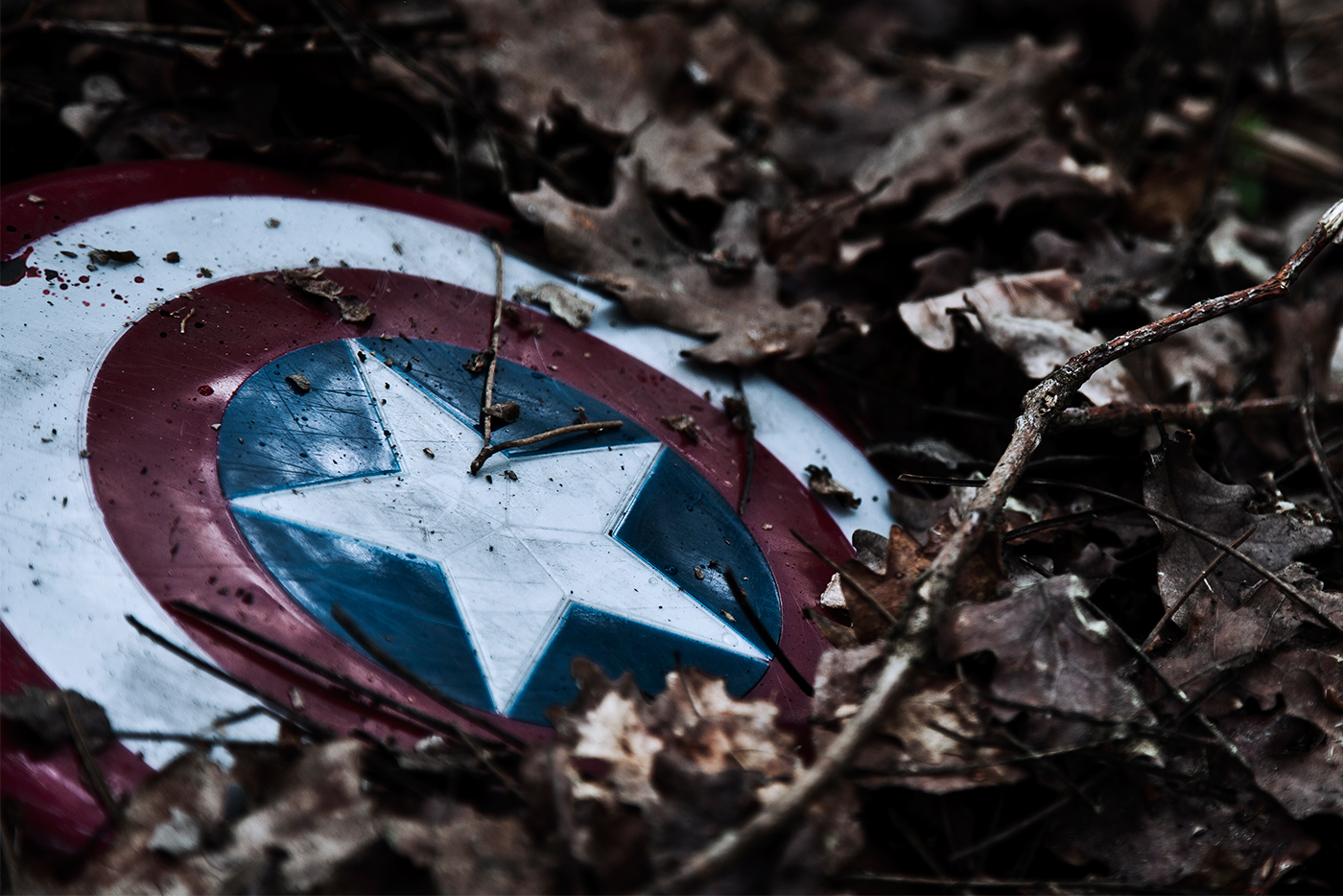 When Zack Snyder’s brooding Superman reboot Man of Steel hit theaters in 2013, it kick-started a discussion on just how much damage is too much in super hero movies, and how these characters should be held accountable.

The former is the first seed DC Entertainment and Warner Bros. have planted in building their cinematic universe to (hopelessly) match Marvel’s. The latter is a bud on an already growing flower. Both films deal directly with the actions of super heroism and whether it causes more harm than good.

For years, we’ve seen a plethora of apocalyptic scenarios in super hero films. Just this weekend we’ll see the release of, fittingly enough, X-Men: Apocalypse. If the title doesn’t spell certain destruction for mankind, then Oscar Isaac’s make-up as the title villain definitely will.

With Captain America: Civil War, though, we get a threat that is relatively unknown to super hero movies: the heroes themselves. For everything that is happening — it’s the longest Marvel Cinematic Universe movie to date — the film still feels very contained, organized and, dare I say, human.

That said, there is a huge difference between the film and the comic it’s loosely based on — Marvel’s 2007 mini-series event, Civil War. There are plenty of differences given that the MCU is so small in comparison to its comic book counterpart, but the key difference between the two is that, at the end of the day, there’s not as much weight given to the events of the film; the ramifications don’t feel as major as they do in the comic.

What I mean is that during the comic book, there are casualties. Most notably being the super hero Goliath, who is struck down by a clone of Thor that Tony Stark and Reed Richards create.

Also, in the finale, Captain America surrenders after a group of regular citizens stop him from pummeling Iron Man to death. Upon seeing the destruction the heroes have caused, Cap removes his mask and turns himself in. Later on in his own solo series, Captain America is shot and “killed” on the steps of a court building.

At the end of the film, however, things still feel as they were at the beginning. For such a significant entry into the MCU, not much feels upheaved by the finale. Captain America is still at large, having broken the other heroes on his side out of prison and sending a lovely note to Stark that if he ever needs them, he’ll be there.

This lack of Earth-shattering ramifications could just be due to the film’s overall narrative. It’s more about the consequences of pursuing vengeance than the comic book and, in so, offers a surprisingly hopeful ending in which Captain America is still willing to stand by Iron Man’s side if he needs it, and Black Panther learns the error of his ways. Whereas the comic saw its characters succumb to their regrets — in a one-shot comic called The Confession, Iron Man would confess that none of it was worth it after Captain America is shot — the film sees them stand strong in their ideologies. War Machine, despite being paralyzed, says he would do it all over again if he could.

However, in this post-Man of Steel age, there’s also the thought that this film is the direct counter to DC’s efforts. Batman v Superman sees the monstrous Doomsday ready to wreak havoc and kills Superman, a plot point that in the end means nothing.

In Captain America: Civil War, there are no larger-than-life super villains. The closest thing to a villain is Zemo, who orchestrates many of the events of the film to pit the heroes against each other. But he is far from the typical super villain we’ve been accustomed to in so many super hero films.

Captain America: Civil War answers the criticism that Man of Steel was slammed with better than Batman v Superman even does, offering a film with no real super villains that cause Earthly destruction and characters whose motives are clear. Even the film’s two biggest throw downs between its heroes take place in abandoned areas with no civilians in sight, whereas the finale of the comic book sees the heroes fighting in a city. Even if Iron Man proclaims that he wants zero civilian casualties, there’s still the possibility of it. The film takes all the possible steps to make sure that’s not the case.

Granted, Captain America: Civil War isn’t the only Marvel movie to seem like its responding to Man of Steel. Avengers: Age of Ultron, took good care in making sure the audience knew the super heroes were trying to evacuate the area as much as possible.

But Captain America: Civil War feels even more affected by Man of Steel and in turn that effects how the storyline plays out in contrast to the comic.

Fresh Music Friday: The Revivalists
What Are Your Thoughts About Alien Visitors?
To Top