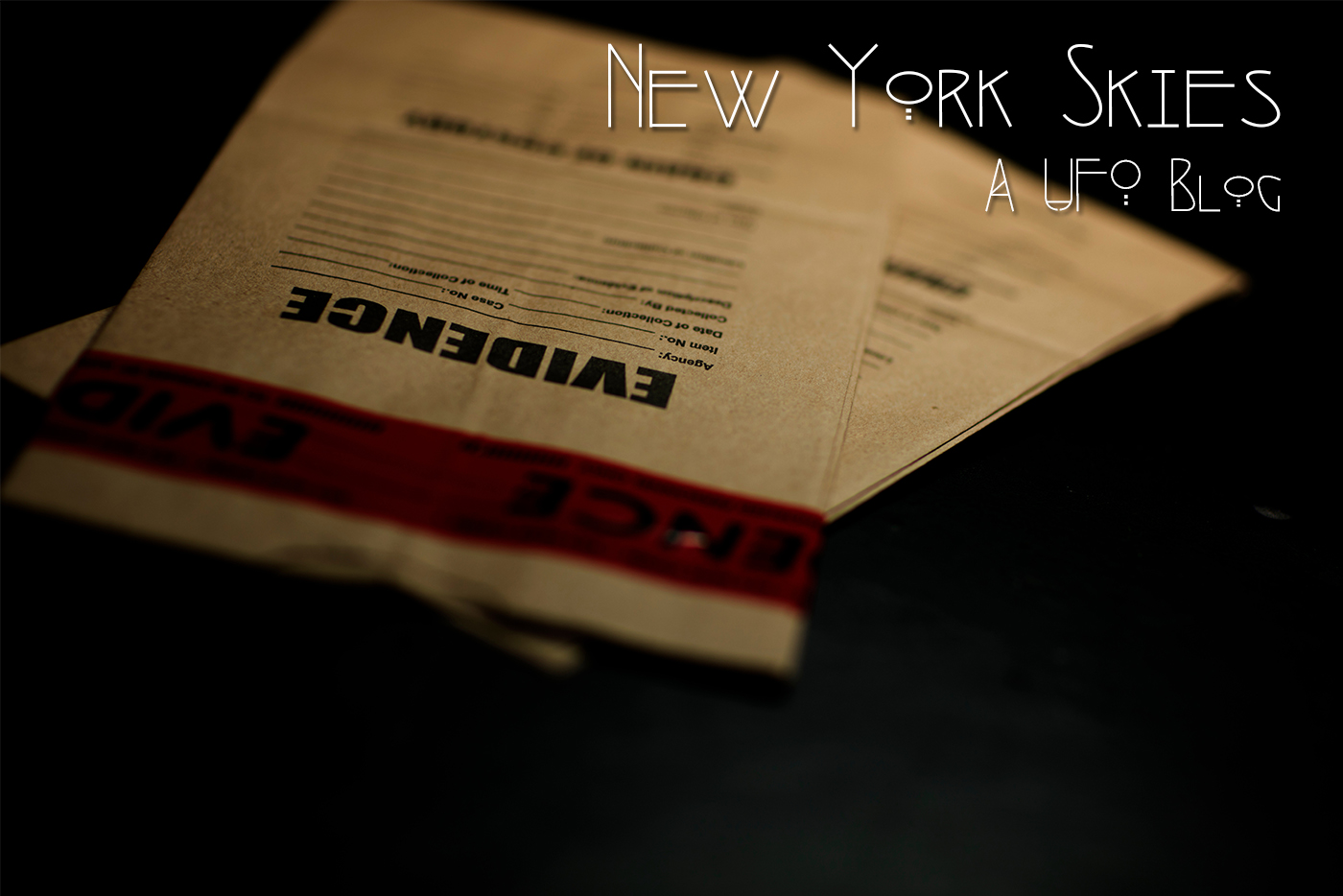 Columnist Cheryl Costa discusses how her new book has dispelled the issue of UFO proof.

Since the release of my and my spouse’s book, UFO Sightings Desk Reference, there has been significant media interest, which has been a good thing. The surprising thing is the change in attitude related to the types of interview questions I’ve received. Prior to releasing the book, the questions asked by media hosts tended to be “little green man” queries. It’s a mosaic of questions: Who’s driving the UFOs? Why are they here? Most of these questions are intended to discredit the expert and present the subject in a silly light.

But recently it has been quite different. The refreshingly serious questions are focused on the cold hard facts of the statistical numbers we presented. For some of the reporters there was a sense of fascination. For others, there seemed to be a struggle to hang onto preconceived ideas about the UFO topic. Indeed, many of the reporters had their view of reality challenged and in a couple of cases shattered. Several muttered, “This stuff is real!”

Of course there are some news editors and news directors who refused to confront the media topicality that the UFO statistics caused. While pitching phone calls, I was confronted with lines like “Oh, Cheryl the issues of UFOs was settled years go,” or “Cheryl it’s too silly to talk about, ha-ha.” And of course my favorite: “Come back to me when you have some proof.”

Regarding the comment that UFOs were settled long ago, I can only offer that the government told us for years that UFOs were declining. But our book proved that UFO reports have been increasing in waves for over 15 years. Regarding the remark that the subject is too silly: If it is so silly, why has it been classified higher than the H-bomb since the 1950s?

Finally, regarding the statement, “Come back to me when you have some proof.” Ok, there is plenty of proof out there, if you’re willing to look at it and not dismiss it out of hand.

Case in point: Since the 1970’s a humble one-armed gentleman in Switzerland named Eduard Albert Meier has been having regular contact with off-worlders. He’s produced hundreds of still photographs and videos of off-world space crafts called beam ships.  These items have been labeled fraudulent by the world’s skeptics and debunkers. Yet three decades of photo analysis have confirmed they weren’t faked.

Meier has presented metal-alloy samples that renowned metallurgists have stated that they couldn’t reproduce with current technology.

Likewise, Meier also predicted certain things that off-worlders told him were getting ready to happen. In the past 40-50 years, all these things have come to pass.

When I first heard of Meier in the 1990s, I was fascinated with his story and the evidence he presented. I was even more fascinated with the lack of media coverage of his story and encounters outside of Europe, especially in the United States. In fact, in most current UFO programs we see on those mainstream cable channels, nobody brings up Billy Meier, which is his nickname.

On April 18, 2016, I published an article: My Smoking Gun UFO Proof, which was met with harsh criticism. Social media UFO trolls came out of the proverbial woodwork to denounce Billy Meier as a fraud and labeled me a fool for accepting any of his material as legitimate.

These days there is a large amount of CGI fakery out in social media, including well-doctored photos of alleged alien craft sightings. Some of the CGI is as convincing as anything Hollywood can produce.

What’s strange is that the debunkers are nowhere near as loud with the CGI frauds as they’ve been with the Billy Meier material over the years. There’s an old saying: “Perhaps they protest too much.”

On one hand, perhaps all the debunking is just loud cries of those who can’t deal with the view of reality being challenged. On the other hand, perhaps all the protesting and defaming of Billy Meier is just one massive misinformation campaign intended to discredit evidence of real extraterrestrial contact.

After reviewing evidence from Meier and observing the deafening media silence related to his case, it’s clear to me that Billy Meier is the 800 pound gorilla in the room of Ufology.

Did You Know You Can Get A New York Weed Card Online?
Should Targeting Police Be A Hate Crime?
To Top