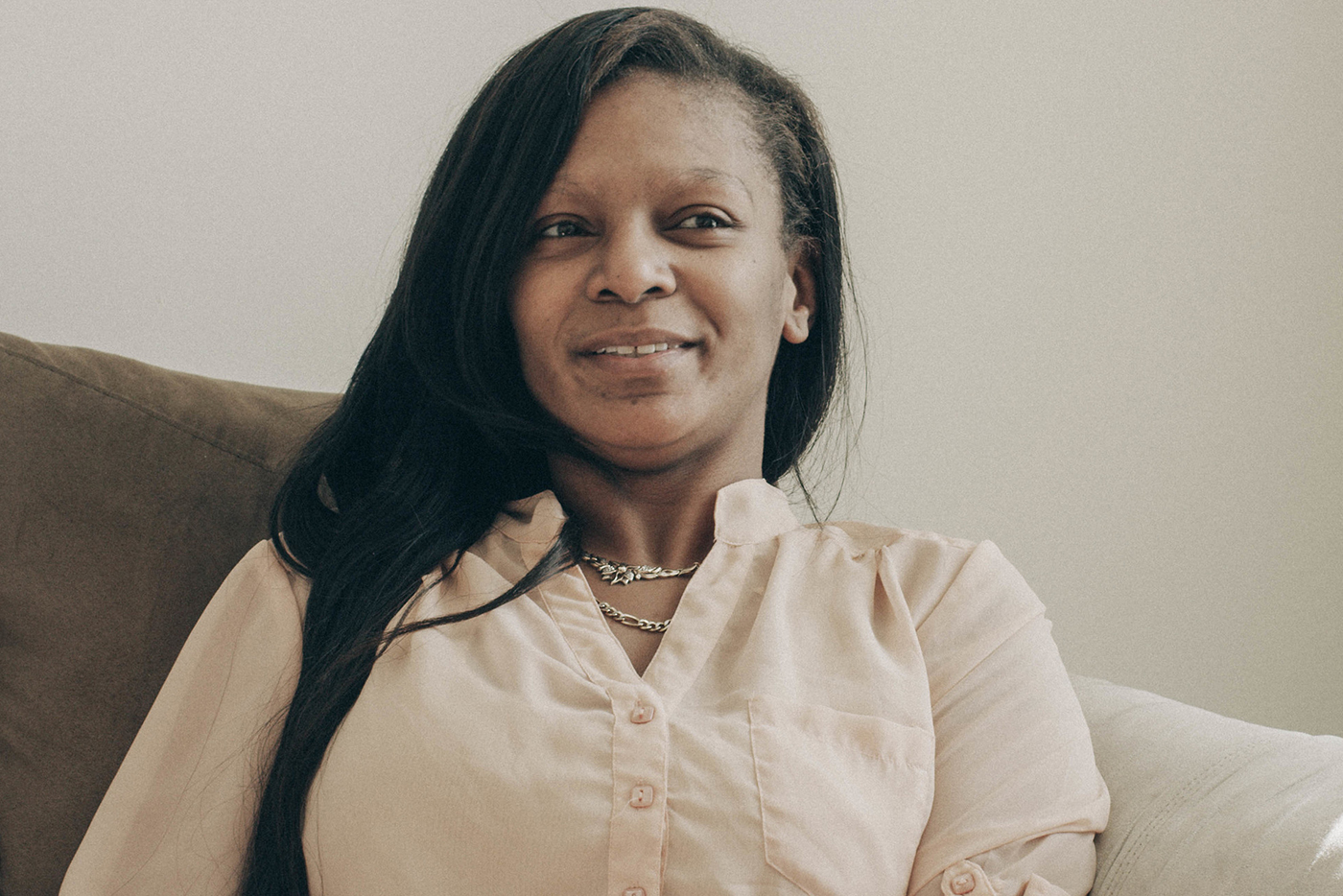 Temp workers get their due in new film.

During the nearly three years Gretchen Purser spent as a day laborer, one of her most dangerous assignments was as a traffic control flagger. “I was never trained,” said Purser, a Syracuse University sociologist. “I was supposed to be state-certified. They sent me out with a fake ID card.”

“My purpose is to get people to recognize these workers,” said Purser, who is finishing a book, Labor on Demand: Dispatching the Urban Poor. “I want to make visible this huge segment of the labor market and how these agencies are contributing to the precarious nature of work.”

Temporary workers are typically paid less than permanent workers (22 percent less, by one account) and have less security, fewer benefits and less of a voice in the workplace. They’re also 50 percent more likely to get hurt at work.

A local coalition of labor and community groups is addressing the plight of temporary workers as part of Workers’ Memorial Day and May Day observances. The group will show the 2015 documentary A Day’s Work, which focuses on the story of Day Davis, a 21-year-old Florida man killed on his first day as a temporary worker.

Starting a temp agency requires “no regulation, there are no skills, there’s no accrediting process, no formal paperwork that needs to be done,” Dave DeSario, the film’s executive director told Politico in 2015. He said temp agencies are “not conducive to the benefit of workers.”

An average of 719 workers each month in Onondaga County are categorized as temporary, with a gross weekly wage of $436, according to the New York State Department of Labor. The state reported having 109,833 temporary workers in the first quarter of 2016.

“People are working, but only under these precarious conditions,” Purser said. “Low wage, precarious and dangerous work is normalized for the people who are most disadvantaged in our society.” 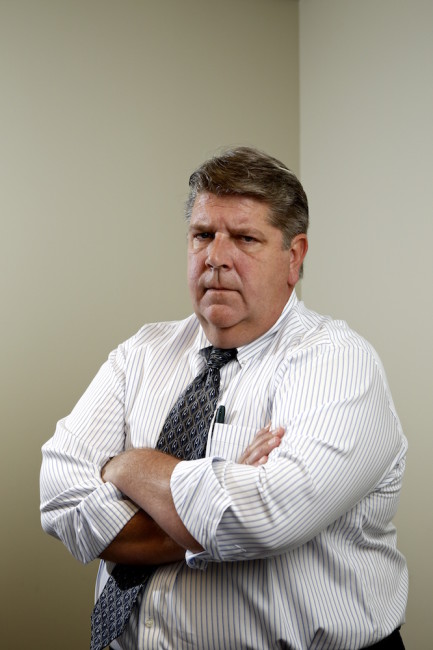 Ahern, who represents 2,800 teachers, in June 2014 cited safety in city schools and “inept implementation” of teacher evaluations and new education standards that led to a 95 percent vote of no confidence in Syracuse City School District Superintendent Sharon Contreras.

The breakfast also honors the 34 Central and Northern New York workers killed on the job or who died from injuries or diseases sustained at work since January 2015. The group will also provide awards to workers and advocates for courage and dedication in working toward workplace safety.