Swedish police hit the offices of the popular website PirateBay.com earlier this week, seizing servers and hard-drives. The website is now down.

The Pirate Bay was a popular international downloading station that linked web users with illegal downloads of popular music, movies, and TV shows.

For some, the site was “an exercise of freedom of speech”; for others, it was what its self-proclaimed name alluded to: modern piracy.

The entertainment industry will sleep a little easier tonight. Or will they?

In a New York Times article entitled “Internet Pirates Will Always Win,” the Times unintentionally alluded to the Alec Guinness Star Wars quote referring to how shutting down a large site results in the creation of hundreds of new, larger torrent sites that do the very same thing.

We have not seen the end of them.

There’s Black Friday, Cyber Monday, and now #GivingTuesday is a popular trend to add a dash of “holiday cheer” to what could also be deemed the most frantic shopping season of the year.

This year’s winner was Chuck Fiello, Jr. who posted a poignant photo with his mother. The donation went to the local chapter of the Alzheimer’s Association. 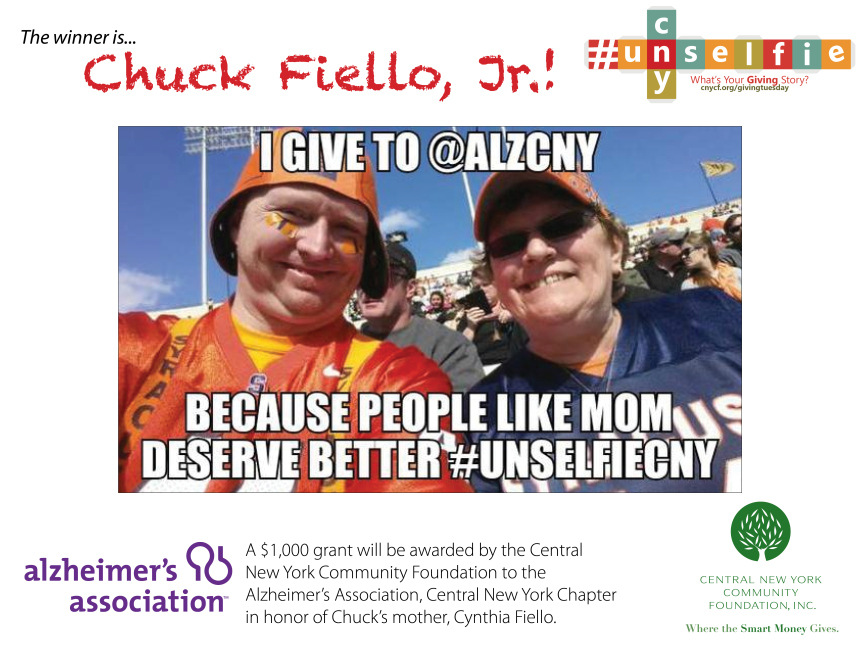 The Late Jobs Under Fire

Apple’s founder was back in the courtroom last week for a lawsuit regarding the exclusion of non-iTunes purchased music on its iPod devices.

Apple’s attorneys bring up software security while objectors complain that the actions were anti-competitive, digging up emails from Jobs’s grave.

After all, who made the devices in the first place? Movie theatres only allow movie theatre popcorn.

Incidentally, Apple shares are down this week.

A new software update was just launched – the iOS 8.1.2 that fixes a few bugs including non-working ringtones bought from the iTunes store. 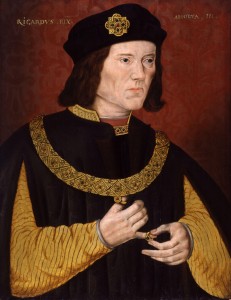 CNN released an article last week detailing the archeological discovery of the villainous royal. Scientists say, “It’s between a 99.999 and 99.99999 percent chance that this was Richard.”

Ten wounds – eight to the body, two to the head – were found on the skeleton; with evidence of some being post-mortem humiliation. If Shakespeare’s account of the hunchbacked villain is correct, the child-drowning scoundrel deserved every one.

Experts are now investigating DNA evidence that could call into question the entire Tudor dynasty.

“Something is rotten in the state of Denmark.”

Check out this Mashable article by Chris Taylor to find out how “high tech” was involved in this discovery: The High-Tech Miracle That Found King Richard III

“The top shelf version of Netflix” just released special pricing for holiday gift-giving for their subscription independent film streaming service. Check out their special packages on their site at www.vyerfilms.com/gifts.

The Social Media Breakfast Syracuse’s Holiday Meetup – has been postponed due to inclement weather on Dec. 10. Look for updates for the reboot at Greenwood Winery on their Facebook page.

The Launch of BizHubCNY
Syracuse Guru: Highlighting What’s Great Around CNY
To Top