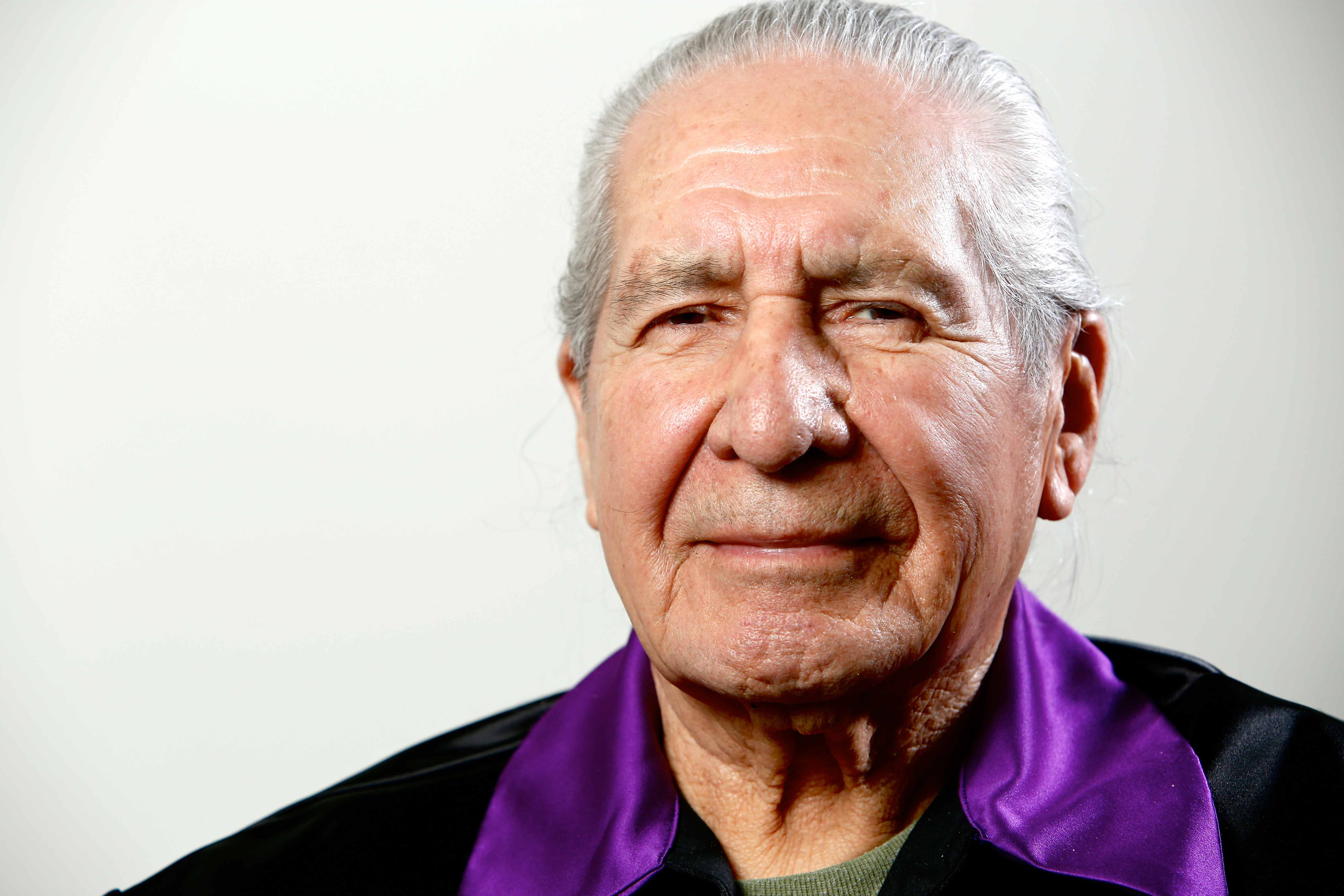 “At a time that federal government leaders are deniers of climate change, it’s critical we’re taking action at the local level,” said Vogelsang, an organizer for the Saturday, May 19, Climate Solutions Summit. The daylong event at Fowler High School brings together local and state organizations to share philosophical and practical strategies and resources to address climate change.

“We need to be implementing the programs we have in New York,” Vogelsang said. “We have funding for money and programs to go solar, install geothermal or heat pumps and to get rebates or incentives for electric vehicles. There are programs to make it more affordable and accessible to change to renewable energy.”

In his January State of the State address, Gov. Andrew Cuomo renewed New York’s ambitious plan to combat climate change. Goals include generating 50 percent of the state’s electricity needs from renewable energy sources by 2030 and a 40 percent reduction in greenhouse gas emissions (from 1990 levels) by 2030.

The event is at Fowler to allow more low-income people to attend. “The most vulnerable populations to climate change are those who do not have the resources to adapt, those who cannot easily move,” said Lindsay Speer, who works with the Renewable Heat Now campaign. “Both globally and locally, impacts such as heat waves, flooding events and rising societal costs will disproportionately impact low-income people. It is crucial to include their voices in discussions around solutions.”

“Climate change is the most urgent environmental, economic, health, agriculture and ethical issue of our generation,” Enck said in a news release. “As the Trump administration goes entirely in the wrong direction, real leadership will come from communities.”

As for federal environmental policies, “Hopefully, they will be restored some day,” Vogelsang said.

Locally made mobile app aims to simplify the dating scene
Is Starbucks’ employee anti-bias training too little too late? (poll)
To Top