“Cooperstown is the greatest place on Earth.”
– Hall of Fame pitcher Bob Feller

Exhaustive research over the years has told us that baseball, alas, was not invented by Abner Doubleday in 1839 in Cooperstown. Instead, the first organized baseball “match” was played under Alexander Cartwright’s rules in 1846 in Hoboken, N.J. 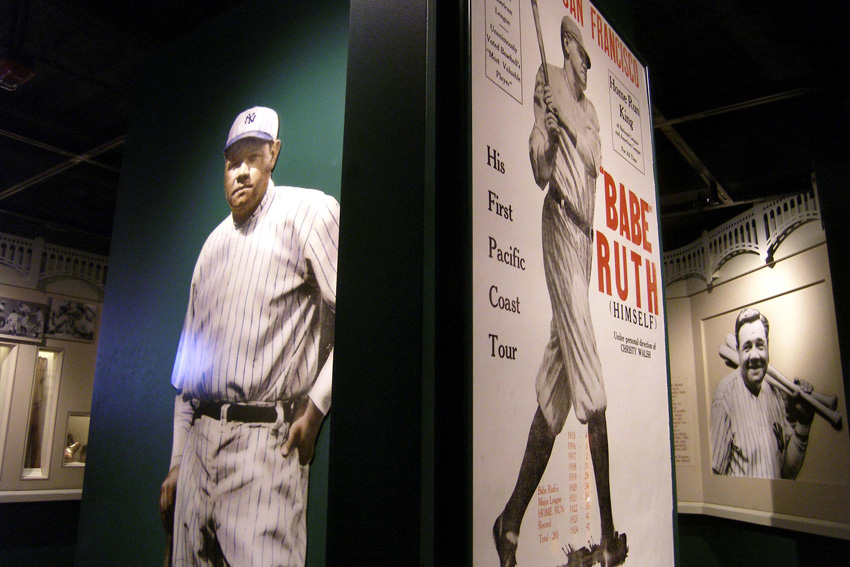 But if you’ve ever been to Cooperstown — a quaint village of fewer than 2,000 people that inspired the classic works of novelist James Fenimore Cooper — you’d agree that baseball should have been invented there. It is, of course, the home of the National Baseball Hall of Fame and Museum, 25 Main St., which was founded in 1939 to celebrate what everyone then believed was the 100th anniversary of Doubleday’s creation.

If you’re a diehard baseball fan, you’ve probably already been to Cooperstown and know it’s worth going again. If you’re a casual fan or don’t care about baseball at all, you’ll still enjoy the scenery of the pre-1900 architecture and picturesque Otsego Lake, and the village’s other features such as the Farmers’ Museum and Fenimore Art Museum.

Cooperstown is located about 100 miles southeast of Syracuse in Otsego County, making it an easy day trip for Central New Yorkers. Here’s what you need to know if you’re planning a trip to Cooperstown this summer.

On Sunday, July 26, more than 50 Hall of Famers will be in Cooperstown to honor the Class of 2015 at the Hall of Fame Induction Ceremony. Craig Biggio, Randy Johnson, Pedro Martinez and John Smoltz were elected to the Hall of Fame by the Baseball Writers’ Association of America in January — the first time since 1955 that four BBWAA candidates were elected in the same year. 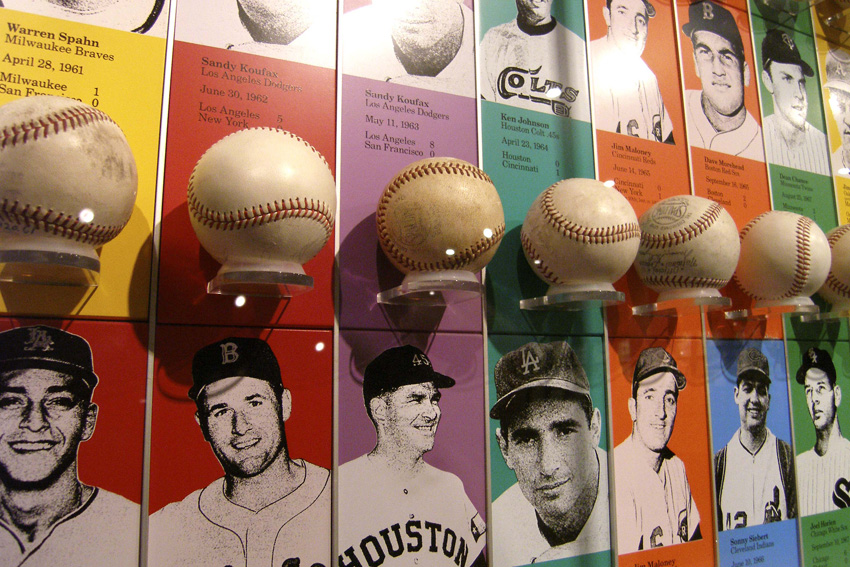 The induction ceremony will be held at 1:30 p.m. at the Clark Sports Center, one mile south of the Hall of Fame Museum. Seating is unlimited and free of charge, and the ceremony lasts about three hours. A blanket or lawn chair is recommended for comfortable viewing, and bring a cap and sunscreen because there’s little shade. Refreshments are sold at the site and complimentary water is provided to visitors.

Parking is extremely limited in Cooperstown during Hall of Fame Weekend. The village will make parking and trolley service available at three trolley lots in Cooperstown: The Red Lot on Route 28 (Glen Avenue) at Maple Street; the Blue Lot on Route 28 just south of Cooperstown; and the Yellow Lot on Route 80 at the upper parking lot of the Fenimore Art Museum. All-day passes are available for $2 per person, free for ages 5 and under.

Hall of Fame members are afforded special opportunities throughout Induction Weekend. Members enjoy many privileges, including free admission to the Hall of Fame year-round. To learn more about the program and its benefits, visit www.baseballhall.org/join.

You can visit the Hall of Fame Museum during Hall of Fame Weekend, but it will be extremely crowded. Our suggestion: If you really want to take your time and see everything there is to see, give yourself a full day and visit the museum during the week or on any weekend other than Induction Weekend. 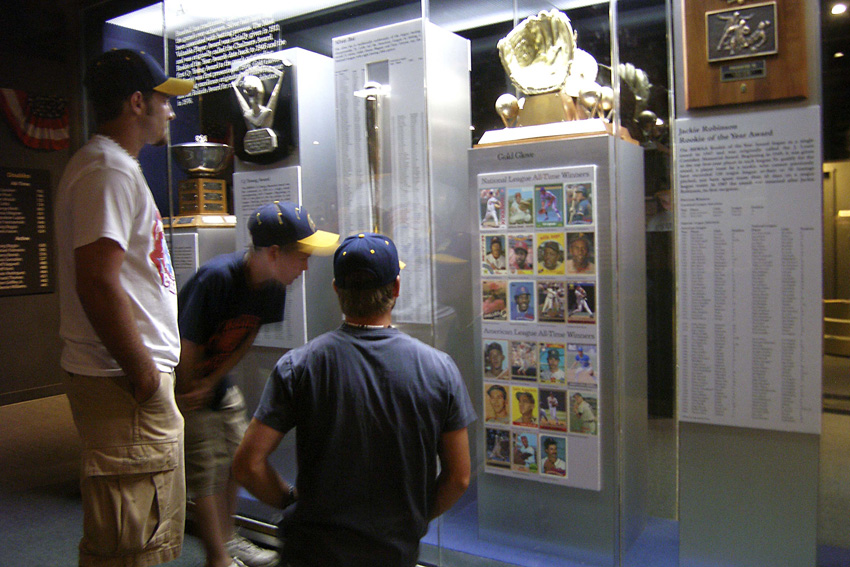 From the Grandstand Theater’s multimedia presentation that sets the tone for your visit, to exhibits honoring Babe Ruth, Hank Aaron, women in baseball and much more, to the Hall of Fame Gallery that houses the induction plaques of every Hall of Famer, the museum is a delight for baseball fans and history buffs. As historian Jacques Barzun said, “Whoever wants to know the heart and mind of America had better learn baseball.”

The Fenimore Art Museum, 5798 Route 80, is nationally recognized for its exhibitions, and this summer features Winslow Homer: The Nature and Rhythm of Life from the Arkell Museum in Canajoharie from June 6 to Aug. 24, with 23 rarely seen works from one of America’s most celebrated artists.

The Farmers’ Museum, 5775 Route 80, is one of the country’s oldest-living history museums and offers an authentic view of village and farm life in mid-19th-century New York state. Demonstrations and interpretive exhibits showcase traditional 19th-century trades, farm chores and more.

Cooperstown is a unique stage for the visual and performing arts. The area plays host to visual artists and performers throughout the summer with the Glimmerglass Festival, 7300 Highway 80, and Smithy Center for the Arts, 55 Pioneer St. For more information on these and other Cooperstown attractions, visit cooperstownchamber.org.