Steve Nyland, the new curator/artist-in-residence at Syracuse Tech Garden, 235 Harrison St., has a full slate of exhibits planned for his yearlong tenure. Nyland’s goal is to “bring the art off the walls” and plans to incorporate a variety of unconventional elements, such as performance art and projected images, in an effort to transform the exhibits into interactive experiences. He wants to make the artwork “less traditional and more populist, and to create a lasting impression on visitors.”

The artist-in-residence program was started by Linda Dickerson Hartstock in 2011, when she was working as the venue’s director. “The Tech Garden really lends itself to art,” Dickerson Hartstock said. “The interior design of the building is very unique and looks like a contemporary art museum. As Syracuse’s art scene was growing, along with the tech start-up scene, it made so much sense to bring those elements together and create a gallery.”

Nyland is filling the curator position for Kristina Starowitz, who is on maternity leave. She is expected to return to the position in 2016.

Nyland has the confidence of his predecessors. “He is doing a very good job in showing a very large number of high-quality works of art from different emerging and mid-career artists,” said former Tech Garden artist-in-residence Maria Rizzo. 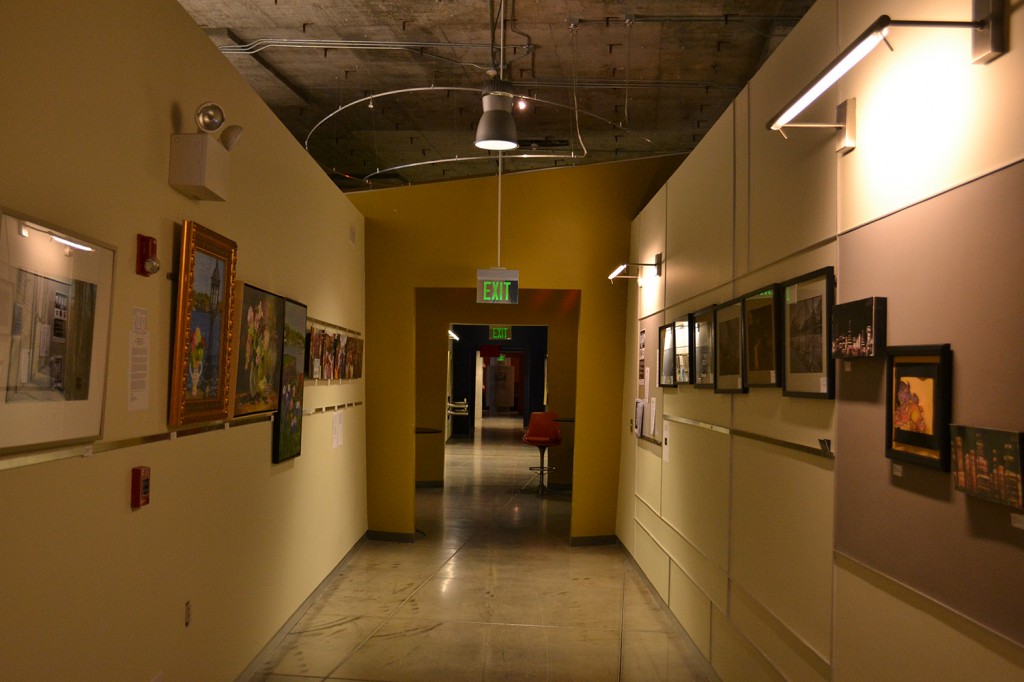 Nyland originally booked these artists for the now-closed bc restaurant gallery. The next exhibit, to run April 20 to June 26, is Id/Ego/SuperEgo, a collaboration with Utica artists Jenna North and Catherine Wright. Wright is contributing a live two-hour performance art installation titled The Ruby and the Pearl. The psychology-themed exhibit will feature “works created by artists when they’re in id, ego, or superego mode,” Nyland said. The show will also feature what Nyland calls “living sculptures” to provide a highly interactive art experience.

For The Boys of Summer, slated for July through September, Nyland will exhibit works of art centered around America’s national pastime. The idea came from his mother’s artwork: “She had a wood block print in the laundry room she had made of us as kids playing baseball. It inspired me.” And the concept for Nyland’s fourth exhibit, still in its early stages, is “humans in love with machines.” Nyland said he was inspired by performance artist Laurie Anderson, who often uses machinery in her work.