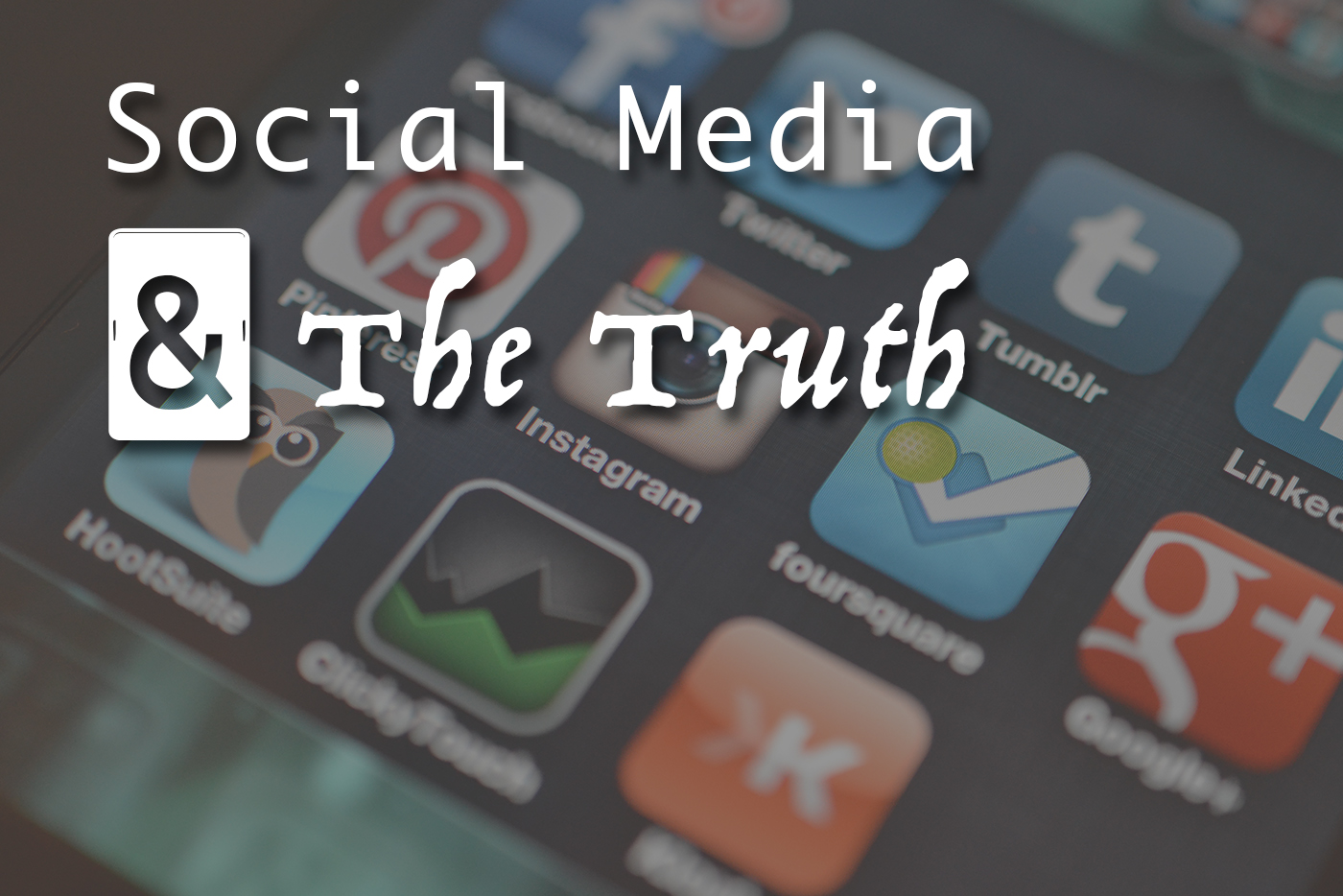 Distinguishing what is true and false is becoming increasingly difficult on the Internet.

Abraham Lincoln once said, “don’t believe everything you read on the Internet just because there’s a picture with a quote next to it.”

Just kidding. He didn’t actually say that, obviously. But the so-credited 16th U.S. president has a solid point.

If asked what the greatest thing about the Internet is, many people would probably say, “there’s an endless amount of information.” That sounds exciting, doesn’t it?

Say it again. “There’s an endless amount of information.” As exciting as it sounds, it also can sound outright frightening. And it is. Along with the wonderful things we can find online, we can also find a whole lot of nonsense — and it’s getting out of control.

Some might argue it’s no different than what we’ve been told according to the popular medium of the time — “don’t believe everything you read” or “don’t believe everything you see on TV.” And in many ways, that argument is correct. The only difference is that a book eventually ends and a television show or movie can only run for so many minutes. That picture with quotes that Lincoln was talking about can be seen over and over again at any hour of the day and by a much larger audience.

The presidential election of 2008 has often been called “the Facebook election.” It was the first in which all candidates — presidential and congressional — attempted to connect directly with American voters via online social networking sites. According to a survey by the Pew Research Center, 46 percent of Americans used the Web, email or text messaging for news about the presidential campaign, to contribute to the debate, or to mobilize others. Some 35 percent of Americans said they’d watched online political videos — three times as many as during the 2004 presidential election. And roughly 10 percent said they’d logged on to social networking sites to engage in the election.

Keep in mind, that was eight years ago. Social media is not just a part of this year’s election — it is in many ways directing the election — and in a dangerous way.

Just recently, the site Clone Zone made headlines. Clone Zone is a fairly new website which lets users “clone” and edit pages from most major news outlets, convincingly passing its work off as the genuine thing. One of these “clonings” was a fake article dressed up as The New York Times with the headline saying “Warren Endorses Sanders, Breaking With Colleagues.”

“Warren” is referring to Sen. Elizabeth Warren from Massachusetts, an icon among progressives that many Bernie Sanders supporters hope will eventually endorse the Vermont senator — a move that would no doubt add some leverage over Hillary Clinton’s dominance. Warren has yet to endorse either candidate.

This opened up an entirely new door of online deceit. Though many people are fooled, many are not by the bombardment of odd-looking websites or posts our friends make about how Hillary was arrested or “the secret bombshell that they don’t want you to know about” — or something along those lines. It’s the oldest and greatest trick in the book — advertise what people want to hear. But when people hear what they want to hear, it becomes difficult to distinguish what is true and false or extremely misleading.

But now we have something different. This is much different than the ridiculous Internet memes with exaggerated or outright fictitious content. Now we have a fake New York Times article — a more than reputable news source that millions of people rely on — that went viral all over the Internet. It’s shocking at all that something like that is allowed. But what’s not shocking is that many people saw it and probably thought it was true.

The truth is being hijacked by an invisible force. It’s an age-old form of propaganda and deception that, when mixed with 21st century technology, creates an explosive combination. And I believe it is greatly underestimated how much a factor it is playing in this year’s heated election.

Unfortunately, there’s no entity to police our perceptions of truth and lies for us so it is our responsibility to determine them. Does an article claiming climate change’s absolute sincerity come from climatechangeisreal.com? (This is not a real website, by the way). Does a collection of statistics arguing that gun control isn’t the answer in America say “Courtesy of Gun Rights Advocates” in the bottom corner? If it does, that’s cause for some serious speculation. Ask yourself, “Does this really make sense?”

All it takes is peeking past one’s own personal bias. I believe everyone has the ability to do so. And I’m not the only one that thinks so either.

Abraham Lincoln once said “if given the truth, people can be depended upon to meet any national crisis. The great point is to bring them the real facts.”

And yes, he really said that.