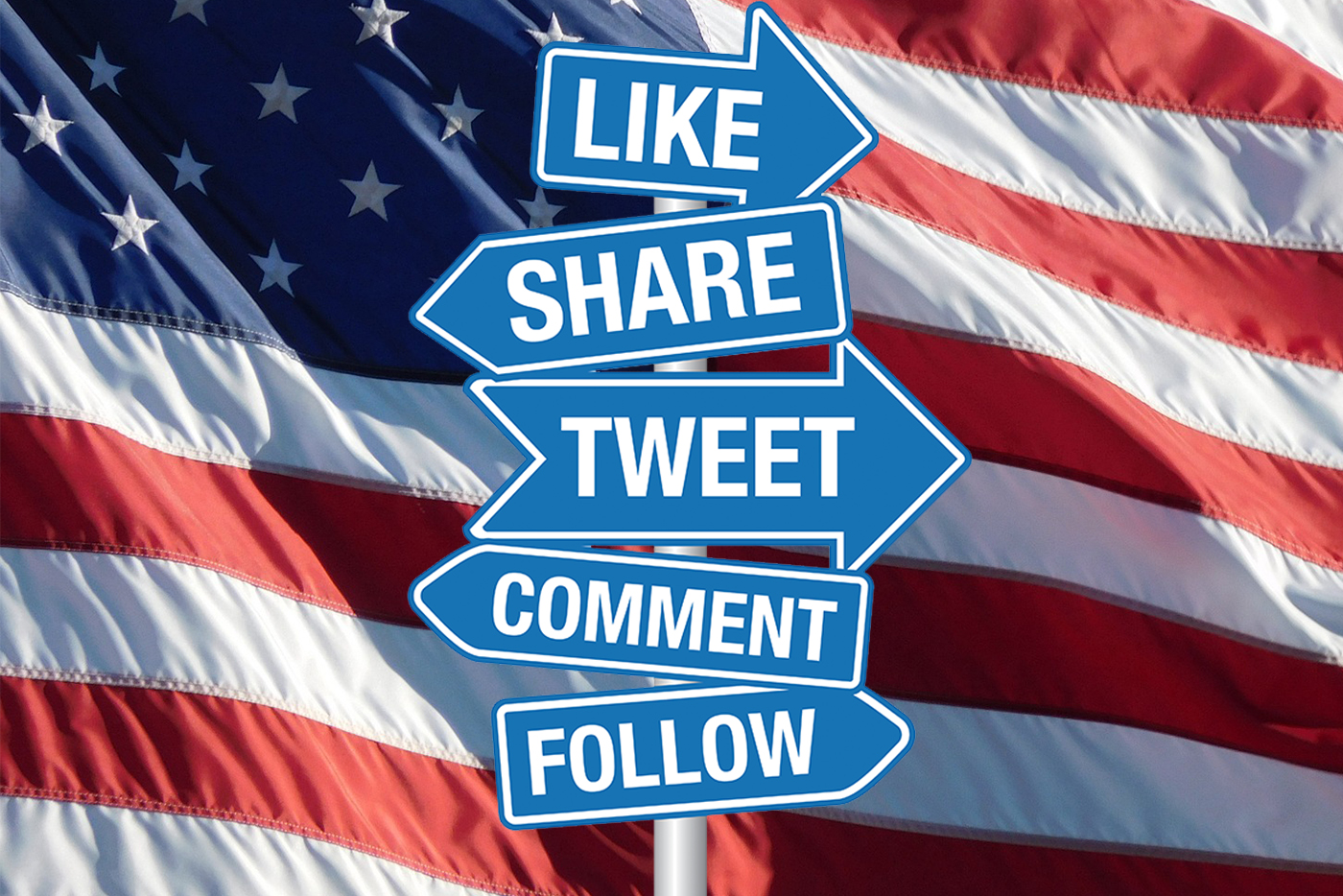 On social media, we’re no better than the politicians.

Long ago when politicians strongly disagreed with each other, they often challenged each other to a duel. Former Vice President Aaron Burr, Treasury Secretary Alexander Hamilton and President Andrew Jackson are known well for their historic duels with their political enemies. Nowadays, our politicians use Twitter.

Whether it’s Donald Trump and Sen. Elizabeth Warren engaged in an endless Twitter war, or the Bernie Sanders campaign posting on Facebook that the Democratic primary process is undemocratic and favors Hillary Clinton, it’s clear that social media is a vile modernization of the political duel.

And whenever there’s new drama in this year’s election, there’s the same response. The candidates, the media and everyday people will almost religiously condemn heated personal attacks and say something along the lines of “enough of the drama. The people want to focus on the issues.” Alright, that seems like a pretty fair attitude. Then we go home and turn on our computers. All of a sudden, that civility that we desire so much from our politicians no longer applies to us.

We don’t need to go to a city council meeting or attend a campaign rally to express our political beliefs anymore. All we have to do is log onto Facebook or Twitter and post our opinions for all to see. And with more opinions come more debates. With more debates comes more ugliness.

You don’t have to scroll far. Just find any news organization’s page, find the latest posted article or video and read the comments from average people. What you find is incredible.

In a recent visit to NBC News’ Facebook page, I scrolled through its top post’s comments. Within just a few minutes, I had read the following comments from people tearing to pieces those who support our remaining presidential candidates. On Trump, a commenter said “I can’t believe how stupid people can be to support this dipshit.” On Clinton, “a person would have to be brain dead to vote for Hillary.” And finally, “Sanders is a cry baby and sore loser. He’s a political carpetbagger and his supporters need to fuck off and get a job!”

And that’s just the beginning. Dozens, if not hundreds, of other people will reply to those kinds of comments and throw relentless insults at complete strangers, saying they must be a “redneck inbred” or “uneducated liberal.” It goes deeper than just political beliefs as well. Making fun of someone featured in a story who has a health problem or disability, or saying someone’s mug shot is ugly or scary is as common in a day as morning coffee.

It’s not just strangers, either. We probably all know someone who has been unfriended or unfollowed on social media because their opinions were so different that the only solution was cutting all ties and possibly ending a friendship or relationship with a family member. It is sad that we have entered into a period where we use the internet to enhance the principle that those who disagree with us aren’t just wrong, they are evil.

And we don’t hold back, we just type away. When a mass shooting happens, we are suddenly gun violence experts. When the stock market goes down, we suddenly become professional economists. Insult after insult and argument after argument. And no one better disagree with us or else. Who are we when that happens? Well, in essence, we are no better than the politicians we logged on to blame for that shooting or economic crisis. Indeed, we are even worse.

What gives us the right to demand that a candidate be presidential and respectful on what they post, when we can’t even do that as common citizens? Why should they always have to act proper to all of the American people when we can’t do the same with one another?

If Trump wants to tweet that he’s eating a taco bowl and that he loves Hispanics — fine. If Elizabeth Warren wants to respond by calling him a racist — let her. I’d like to believe the American people are above that sort of nonsense.

But if we aren’t, if we get caught up in the incivility that flows through cyber space, there is little contrast between us and Aaron Burr and Alexander Hamilton in their 1804 duel. Instead of revolvers, we use comment threads and news feeds. Instead of bullets, we use exaggerated or factually incorrect internet memes. But where there is no difference between the two is that they are both dangerous — dangerous to ourselves and to our democracy.

Game of Gunslingers
Fresh Music Friday: The Revivalists
To Top