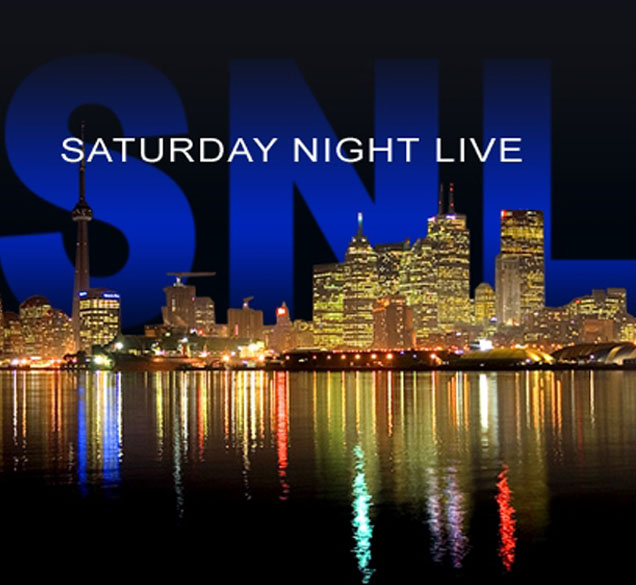 Well, all right then. Let me take a few steps back, “Saturday Night Live,” and correct a little misunderstanding between you and me.

I thought things were all over between us after the season-opening debacle a few weeks ago. I was ready to call it off after this anniversary season ends.

I must apologize. I believe there may be life in our relationship. We’re dating again. After Saturday night’s “SNL,” I manned up, and I’m saying I might be totally wrong about my call, because in all my decades of watching this celebrated series soar and crash, I believe I watched one of the best beginning-to-end episodes ever this past Saturday night.

I don’t make that call lightly. “SNL” has had many episodes that have been excellent in part and horrible in part. You know. The better sketches are at the top of the show. And in some cases, even if the sketches aren’t great, you can’t wait for the musical guest to do two songs. And even in the better episodes, the final half-hour or 45 minutes drags with mostly lame sketches. I cannot remember a single “SNL” episode that, to me, touched perfection from 11:30 p.m. until 1 a.m. (but to be fair, I have not watched every episode of every multi-decade season, but a heckuva lot of them).

“SNL” was the total package Saturday. One outstanding episode does not a season make, but at least it gives us hope.

Anchoring “SNL” Saturday night was quirky actor Edward Norton, who proved himself one of the most versatile guest hosts ever to move through the multiple skits required of the live show.

But more, the series is finally starting to go slightly deeper with its ensemble cast, including the new members. Granted, it still wraps itself in the past, as with Alec Baldwin brilliantly meshing in the opening “monologue” and skits. Even Miley Cyrus, awesome recently as another guest host, slipped in a time or two (the opening and in a late-show skit). Loved it.

And, oh, yes. Musical guest Janelle Monae was downright mesmerizing in her two musical numbers, “Dance Apocalypse” and “Electric Lady,” buoyed by two stunning backup singers, a sleek, tight and huge band, rock-tight choreography and her breakout moments playing to the crowd and the camera.

But I need to reiterate: The skits were mostly laugh-out-loud funny from beginning to end. That’s not in the DNA of “SNL.”

And Edward Norton. He isn’t known for his comedic chops, but he pulled it off in spades Saturday, losing himself in characters and celebrity and character impressions, from Woody Allen and Woody Harrelson to Dustin Hoffman from “Rain Man.” Norton even pulled it off in what could have been the typical later-night loser “SNL” skit, this one featuring a pest-control guy and his friend dealing with some opossums in the air ducts of an office building. You had to be there.

This is the kind of Monday morning water-cooler talk “SNL” created in its salad years. I’m thinking if they can keep this mojo go-going, there’s a lot of future left in this late-night variety series.

There. I said it.