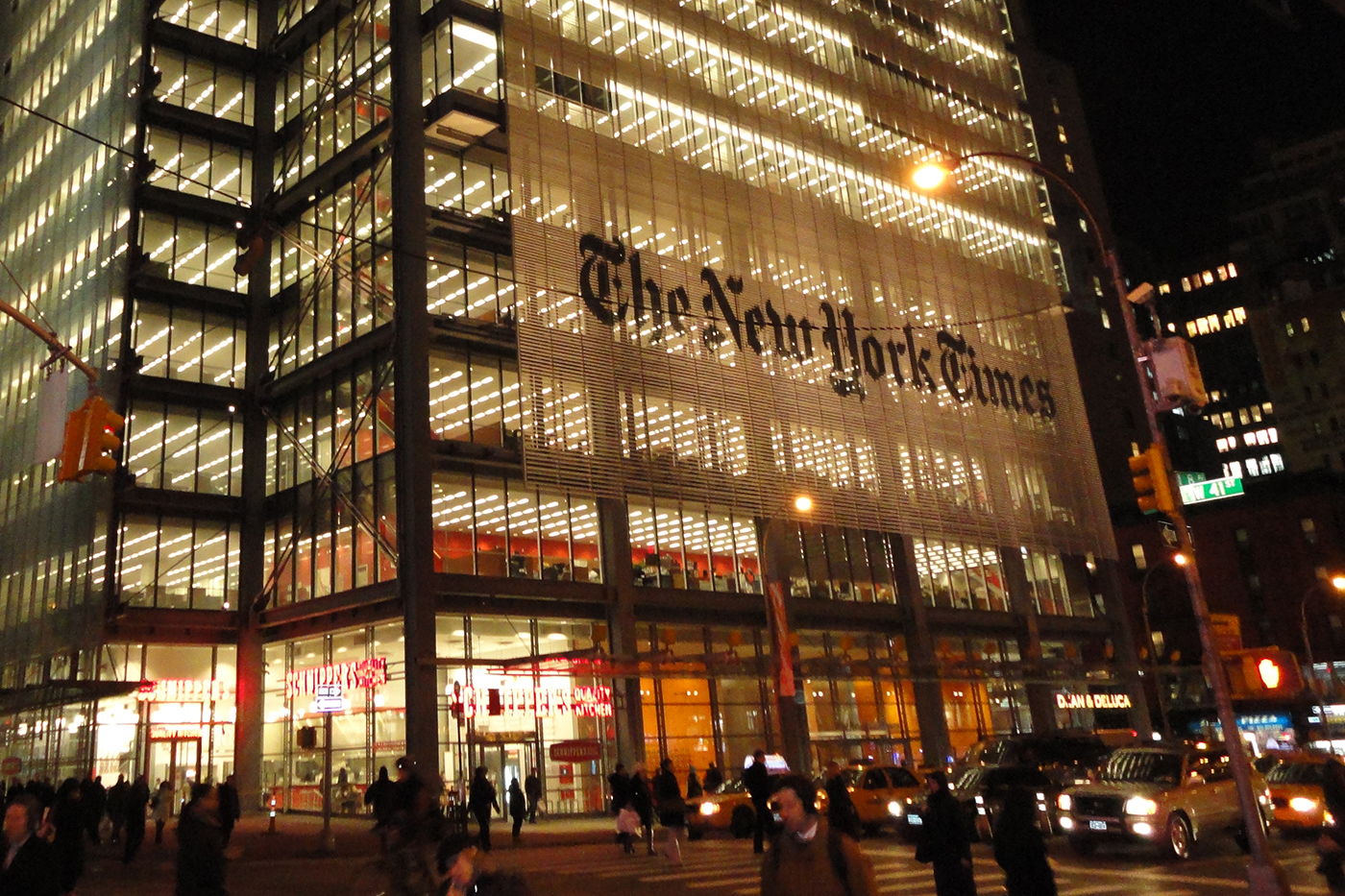 Are newspapers overstepping their boundaries by endorsing presidential candidates?

Newspapers, though a complicated and precise process to produce every day or every week, all have one single and simple task when it comes down to it — report the facts. When it comes to politicians, particularly presidential candidates, that task comes with grave importance. Reporters and editors must investigate, pinpoint and circulate information on everything a candidate does, says and whether it’s true. They do their best to deliver the most accurate information possible so voters can decide who they should vote for. And at times, newspapers themselves tell you upfront who you should vote for.

Endorsements from the nation’s major publications don’t mean as much as they used to, mainly because there are so many other sources of information these days, but that doesn’t mean they aren’t still symbolic. This year’s election is a good reminder of that.

In the last week or so, Hillary Clinton has racked up a number of newspaper endorsements. Some aren’t surprises, like The New York Times, which has backed the Democratic presidential nominee in every election since John F. Kennedy. But the symbolism that I just mentioned is the fact that Clinton is being endorsed by newspapers that have a long history of supporting the Republican candidate — which for some goes back a century or longer. The Dallas Morning News, The Arizona Republic and The Cincinnati Enquirer have all expressed their disapproval of Donald Trump, who hasn’t been endorsed by any major newspaper.

Even USA Today, which since its founding in 1982 has adhered to a strict business policy of not endorsing candidates, broke from tradition and, while not backing Clinton, published an anti-endorsement of Trump. It read that “this year, the choice isn’t between two capable major party nominees who happen to have significant ideological differences. This year, one of the candidates is, by unanimous consensus of the Editorial Board, unfit for the presidency.”

I said earlier that newspapers’ one task is to report facts. What I should’ve said is that there are two tasks — report the facts and report them independently. While endorsements are, for most, merely the best of intentions for the electorate, they erase that mark of independence that our free press is supposed to be all about.

Now, that’s not saying editorializing itself is evil. The practice is a crucial part of little community newspapers. It starts a conversation on big issues in small towns. And journalists from all newspaper sizes have their own columns and blogs to express their opinions. Heck, I am one of them. They are free to compliment, condemn, reject or rave any candidate from any level of government until they’re blue (or red) in the face. But to stamp an entire newspaper’s name, with all they represent, with all they do to present balanced and unbiased content, onto one candidate is the exact inverse of their purpose.

The argument that newspaper endorsements completely compromise readers’ trust in the news they report is a little exaggerated, but it’s not without warrant. After all, most reporters contribute an incredible effort to expel any sense of bias or favoritism from their work, in terms of context, the chosen words in headlines, to who’s in a photo and how they look in it. With bias a natural part of being a human being, that takes some doing to suppress. So, why is it alright to abandon that effort every election season? The fact that newspapers believe it is acceptable to do so is exactly why that argument has warrant, or at least, entertains the idea that it does.

We live in an age where only 40 percent of the American public trust the media — the lowest ever. Do we ever really stop and ask ourselves why? Many people see them as nothing but news organizations with an agenda controlled by corporations. I doubt that endorsing politicians exactly helps that image. Doing away with that would be a good start to reversing the trend and regaining trust.

But it’s not the media that’s distrusted. It’s the media elite. The word itself implies superiority — maybe not just in gathering information, but intellectually. Yes, journalists naturally will know more facts about candidates than average Americans. So an endorsement can easily give off the impression that voters are too stupid to choose the right candidate so they need the media elite to help them out. And that feeling may be true in some news offices. I don’t know. But I do know that voters don’t need help. What they need are the facts in a complete and balanced form, with an occasional editorial or blog post should they choose to click on it or read it in tomorrow’s edition. Then they’ll take those and combine them with their own persobal priorities and decide who they should vote for. They need us. But they don’t need our help.

USA Today could take some advice from its own founder, Al Neuharth, who wrote back in 2004 why the company had never endorsed candidates — and why no newspaper ever should. “We decided our role was to inform, educate, entertain, debate, but not dictate.”

In the Mood for Fall
How Many UFO Sightings Are There?
To Top