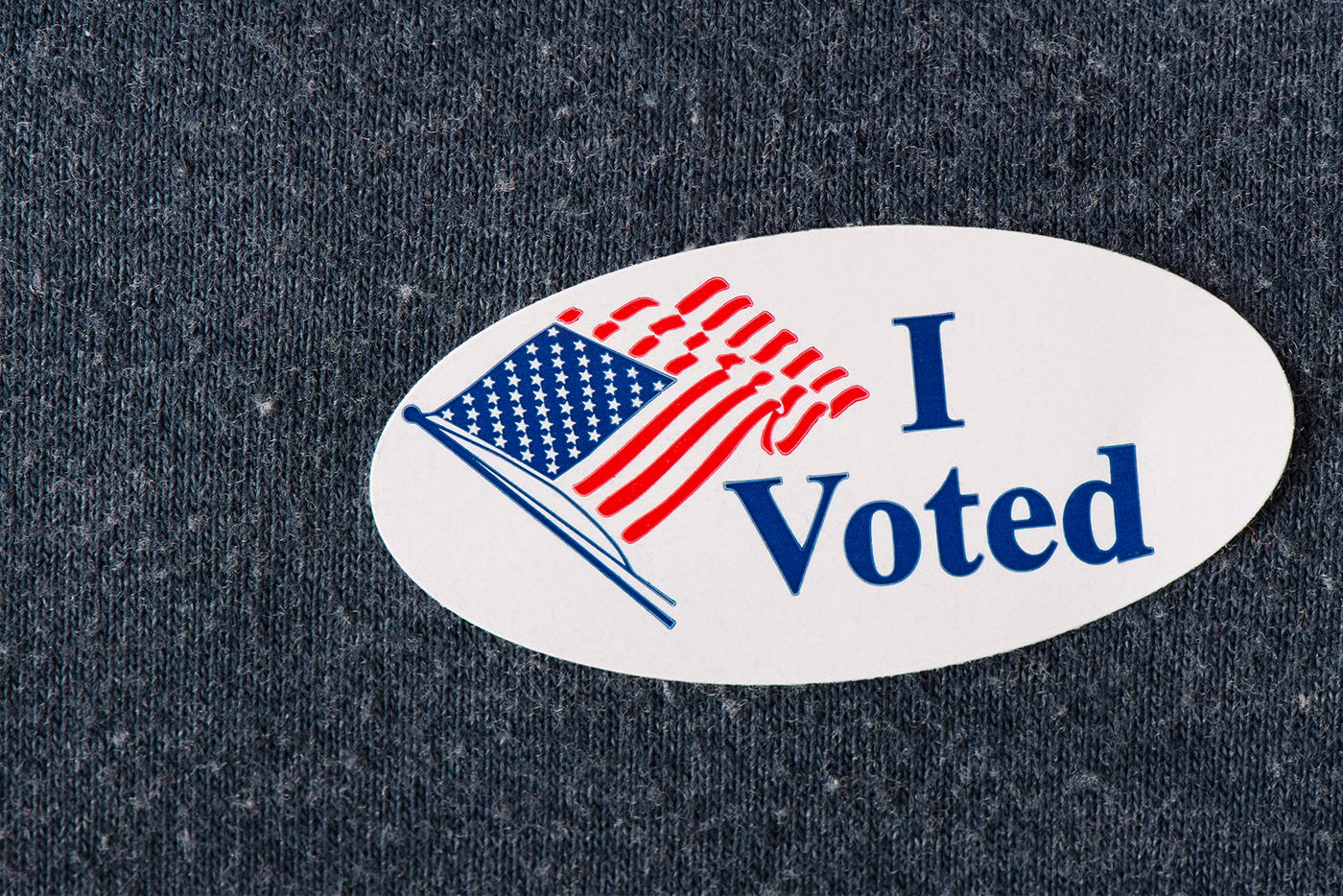 When you make voting easier, more people will vote.

We often like to tell each other that it is our civic duty to go cast a vote in elections. But if you live in New York, fulfilling that civic duty couldn’t be more tedious.

In the wake of a primary and general election that flooded his office with unprecedented amounts of complaints, Attorney General Eric Schneiderman said last week he will introduce the New York Votes Act in 2017, which will be a series of bills designed to address those complaints and overhaul the severely outdated and ludicrous voting laws the state currently operates under.

Regarding the primaries, the state currently dictates that if you wanted to change your party affiliation in order to vote in the April primaries, you would’ve had to do so by October of the previous year. To put that in perspective, in the Wisconsin primary, which was the contest held just before New York’s, not only could anyone take part regardless of affiliation, but voters could still register to vote on the very day the primary was held, at their polling places. Two weeks later in New York, you had to have your party affiliation registered half a year before — which is even earlier than the presidential candidates themselves have to formally register to appear on the state ballot. That is beyond the boundaries of absurdity. Schneiderman himself called that “the most ridiculous change-of-registration rules in the United States.” Even in states that have closed primaries, New York’s registration time gap is the longest in the nation.

It’s no surprise that the attorney general received 1,500 formal complaints about the primaries, about 10 times more than in any previous election. And his office is still investigating the purge in Brooklyn that affected more than 120,000 voters.

To prevent such problems from reoccurring, Schneiderman’s proposition allows voters to change party affiliation up to 25 days before a primary if done by mail, or up to 10 days if delivered by hand. That is more than reasonable.

But changing the primary rules isn’t enough. The state should not only permit, but encourage general election early voting — a practice more than 30 states already take part in. Many Empire State citizens have different work schedules and daily responsibilities that make it difficult to find time to get to the polls during the 15 hours they’re open on Election Day. Even if they do find time, they may not have enough of it to wait in lines that we all know can get very long. Schneiderman proposed New Yorkers be allowed to vote up to two weeks before an election and have the option of no-excuse absentee ballot voting. Both would provide a large amount of breathing room that would undoubtedly make voting easier for everyone.

And when you make voting easier, more people will vote, which is probably the most fundamental reason why we need to disburden New York’s restrictive voting laws. Recent voter turnout in the state has been borderline shameful. In the 2014 midterm elections, which included a governor’s race, New York had the fourth worst turnout rate in the nation. In 2016, it had the sixth worst. It’s hard to argue that the New York Votes Act wouldn’t substantially improve those numbers.

But making it easier to vote is just half the solution. The other half is to make it easier to register to vote — and the state doing it for you is about as easy as you can get. A 54 percent majority of Americans say they’d favor an automatic registration law in their state, according to a March Huffington Post poll. Some states have already taken that into their own hands. In Oregon for instance, anyone with a driver’s license is automatically registered to vote unless they opt-out.

New York could go a step further. Schneiderman proposes voters be automatically registered at any state or local agency, not just the DMV, that collects identity information from an eligible person. Then, once registered, it would be up to state and local boards of elections to update the registration of any consenting voter if they move and submit a change of address form. It’s high time to take the 21st-century technology and communication abilities we have available and apply it to our election process.

Now, of course these common-sense motions will have to get past a reluctant state legislature. Similar bills have been introduced several times over to no avail. But this is different. We’re closing out what was a disastrous year in Albany. The lack of common sense in our lawmakers to seriously address ethics reform is nothing short of embarrassing. But turning down or not even considering legislation that would eliminate the multiple hurdles New Yorkers must overcome just to participate in democracy? Now that would be an embarrassment.