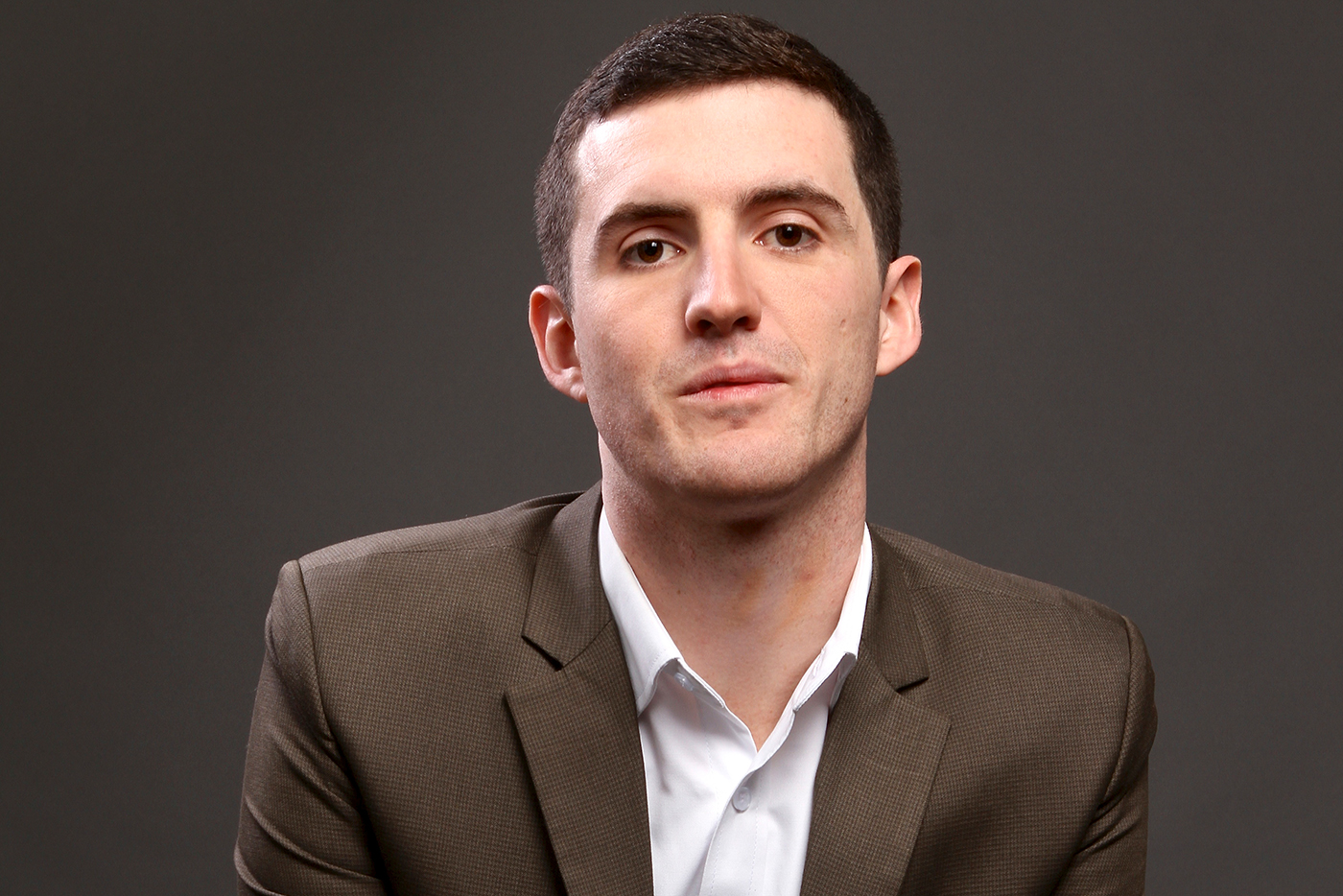 Seamus Kirst was featured in the March 2, 2016, edition of the Syracuse New Times, with his self-penned article, “Why I Am Crowdfunding My Memoir.” Now 27, Kirst was revealing his plans to write a book that would eventually be named Shitfaced, his “musings of a former drunk.” The collection of vignettes and essays was released last month, with a foreword by his father, veteran journalist and storyteller Sean Kirst.

What sparked this process was Kirst’s personal blog post, upon the two-year anniversary of his decision to stop drinking at age 22, that went viral. It has been reprinted, serving as the author’s introduction. He finished the story in late November, and allowed a couple months of editing and rewriting before revealing the final edition to the world.

“My original essays that would become Shitfaced are in italics in the book. They’ve been written differently than the vignettes,” said the Brooklyn-based Kirst in a phone interview. The longer pieces are dispersed throughout the text.

Appropriately titled with a tipped-over “i” in the title, a metaphor within itself, this is an abridged memoir. The lean text, just breaking the 200-page benchmark, makes for a quick read. Despite the brevity of the material, it’s not an easy read. As the dedication says, this is a book for “anyone who needs a warm hug or a swift kick in the ass.”

“Growing up I read a lot of different memoirs,” Kirst said. “It’s my favorite genre of literature. A memoir can be a very static, defined type of book. But people write them so differently.”

Shitfaced turned out differently from the way it started. “I tried to have longer chapters, like a biography, but it was too bulky. I like books that move kind of quickly, especially with this subject matter. I found it natural to write it quick and detailed, with a tone of voice that’s almost floating.”

Readers will find the latter moments in both the obvious and unexpected passages in Kirst’s story, providing mental zaps and gut-twisting churns as effective as horror fiction jump scares.

It begins with growing up in Syracuse, giving several nods to its history and location. Kirst then talks about wanting Barbie dolls rather than the standard boy toys, plus how this preference strengthened the relationship with his sister. He ventures into eating disorders and image issues. The light-bulb moment comes when talking about his homosexuality.

His time around the porcelain chair created a path into other dangerous avenues. Kirst’s parents often rushed him to the emergency room for stomach-pumping. Others had to talk him from walking out into traffic.

He talks about his first sip of alcohol and wanting to get drunk, because drinking never failed to provide a good time. It helped establish his place in the high school popular crowd.

“People have asked me: Was it challenging? Was it cathartic? Not surprisingly, it was a mix of both,” he said. “Some things I write about I am able to say, ‘Wow, that’s really dark.’ Other things I feel totally detached from the situation and I can’t believe I reacted to it in the way described.”

Shitfaced is not a cry for help, because Kirst has gone through therapy, counseling, various hospital stays and psychological examinations. He hopes people walk away with a greater understanding of what it means to be human.

Kirst was valedictorian of his class at Corcoran High School. He went on to study at Brown University.

“My intention was not to have this book be exclusive,” Kirst noted. He’d like to have the book reach further into the LGBTQ community. In fact, a portion of the book’s proceeds will go to the Q Center in Syracuse and the Brooklyn Pride Center. He also hopes to find an organization in the heart of a red state to continue his charitable giving.

“I’ve gotten a lot of feedback from lots of people not in the LGBTQ community,” Kirst said, “and people who haven’t suffered from addiction or mental illness. I’ve heard that it’s helped people understand better.”

One of the book’s key takeaways is Kirst’s emphasis that people are not alone. He writes that people are suffering from a wide variety of mental illnesses, and there are different extremes for each on top of a range of obvious symptoms.

Note this excerpt from Shitfaced: “One thing is for certain: Having a mental illness does not make you weak, and it does not make you a bad or dangerous person. It makes you a person with a unique set of challenges, but they involve obstacles that can be worked through, and – if not completely overcome – then at least controlled.”

Kirst also talked about the respect he has for his father. “It was cool to have my father write the foreword, especially someone so close to me and whose story is so different. It gives an interesting perspective,” he added. “We’ve both struggled with alcoholism, but we have different stories and experiences. I even learned more things about his story.”

Everyone knows someone with personal issues relating to suffering, whether they are suicidal thoughts or attempts, self-image issues or coming to terms with being gay. Kirst’s revelatory book serves as a reminder that people out there are struggling, and that society should be willing to accept others and help when needed.