The Central New York community is rich with live theater, and has a long history of being an epicenter of theatrical activity. Besides reviewing regionally produced theatrical shows, the Syracuse New Times also salutes the talents of those involved in the theater community through the SALT Awards program (Syracuse Area Live Theater), now in it’s 10th season.

The annual awards ceremony is a celebration of professional and non-professional theater throughout Central New York. 21 SALT Academy members from various backgrounds participate in a year long nomination process, by seeing shows and nominating those productions and participants who exhibit exemplary performances. These nominations are tallied to reveal the top five in each of the 27 individual categories (Musical of the Year, Play of the Year, Actress of the Year, etc.). The Academy then votes for their top picks and the winners are revealed during the ceremony.

Nominations for the 2013/14 season were announced in the Oct. 8 edition of the Syracuse New Times.

Hosted by Rita Worlock and Carlos Clemenz, with special performances by area theater companies and guest appearances throughout the evening. 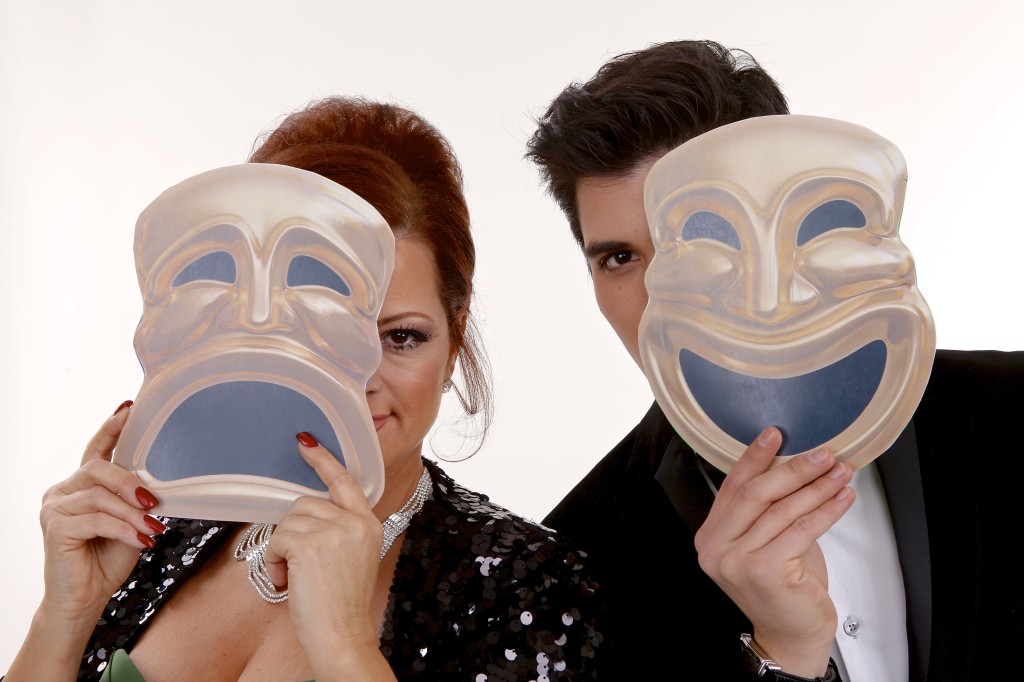 or online (there is a $1.00 surcharge per ticket for online purchases).

Tickets prices are as follows:

Tickets are General Admission (we do not send tickets, but will have your reservation at the door on the evening of the event).

No Refunds or Exchanges. All Sales are Final.

ONLINE SALES ARE CLOSED. TICKETS ARE AVAILABLE AT THE DOOR. Cash or Charge. No Checks.