An interview with CEO and Founder Glenna Crooks, Ph.D.

Many people form the support system in a person’s life; and not keeping that system straight can lead to stress, confusion, anxiety. However, the reverse is also true: Bringing order to the chaos in one’s life can lead to balance and peace.

At first glance, Sage My Life looks like simple mind-mapping software, but it’s more than that. 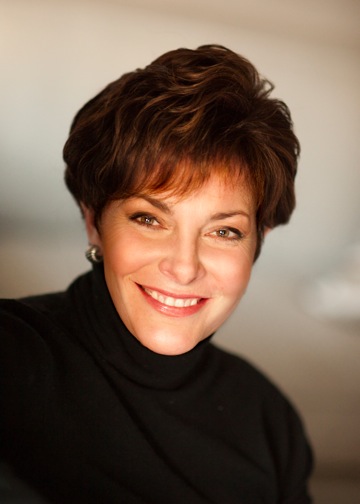 To truly understand Sage My Life one has to understand its founder, Glenna M. Crooks, Ph.D. In an interview, Crooks, who is based in Philadelphia, explained her background and how she started the company to develop the software application in Central New York.

Crooks came from an education background as a school psychologist with a multidisciplinary doctorate and a unique ability to “bring order to chaos.” She was a Reagan administration appointee and later moved to the private sector, working for Merck & Co. until she formed her own strategy firm, Strategic Health Policy International.

“The idea of Sage My Life really was catalyzed by Robert Downey Jr.,” said Crooks. Downey Jr. had commented in W, the fashion magazine, that he had a sensei, a yoga teacher, and a psychiatrist.

“I’m a Maserati,” said Crooks, borrowing the metaphor, “And I take more than a pit crew.” The idea is that life “takes a village.” Crooks took at look at her own life via “the first generation of tech” — “a pencil and paper,” she said, listing the people it took to manage her and her household. Even without a spouse or children, she was surprised to find out the list included over 50 people.

“Using a blank sheet of paper or ‘unaided recall,’” she said, “It takes about eight hours to put together that list — and even then you are missing 20 percent of them.”

The second generation of Sage uses prompts to jog people’s memories. One user filling out the chart realized she managed 47 people for just one of her children, who has Asperger syndrome and a host of special assistants and therapists. The third generation takes the chart to a web-style mindmap platform, so the user can view everyone in her life on both a personal and professional level.

The app includes pre-programmed scenarios that help users make smart decisions: for instance, landscaping the yard, remodeling the kitchen, or planning a wedding for one’s child. The prompts list every type of person who needs to be contacted and managed in each cases. This enables the user to make smarter decisions, such as concluding it’s a good time to remodel the kitchen but not start grad school.

“Eventually, without order, you’ll get the life sucked out of you,” said Crooks.

Sage My Life currently has extensive mind maps to help parents manage their children’s lives and relationships. The goal is to create a mind map in just five minutes or less, using the prompts.

Crooks said a mother using the system identified that she was managing way too many people, and she was able to consolidate roles and cut the number down to eight. Now, two years later, she’s thriving, having been able to return to work and accept a very lucrative position otherwise untenable due to her stress and domestic management workload.

Similar to Turbo Tax software, Sage My Life helps users easily manage something that is otherwise complex for most people. The strategy is to be preventative (have a plan), as opposed to reactive (“I don’t know any tree guys and a tree just fell on my house.”).

Crooks’ own lawyer sat down to “sage his life” and after 20 minutes redid his entire business model.

“He decided he wanted a few big clients instead of 200 little and large ones,” she said, “So he took the little ones out to dinner, referred them to someone else, and now he is working less, playing more golf, and making more money.”

The Sage map is divided into five major areas: family, medical, education, spiritual and social, including all the various people involved in each, making it easier for a user to care for himself and others in his life. Though mainly a Web application now, Crooks would like to develop a Sage mobile app as well.

“We plan to integrate the (application program interface) into one’s contacts eventually,” said Crooks. She is wary of linking the data to social networks such as Facebook, for the sake of personal security for users; but in a crisis, she notes, it would benefit law enforcement to know someone’s chart immediately without having to hunt that information down. 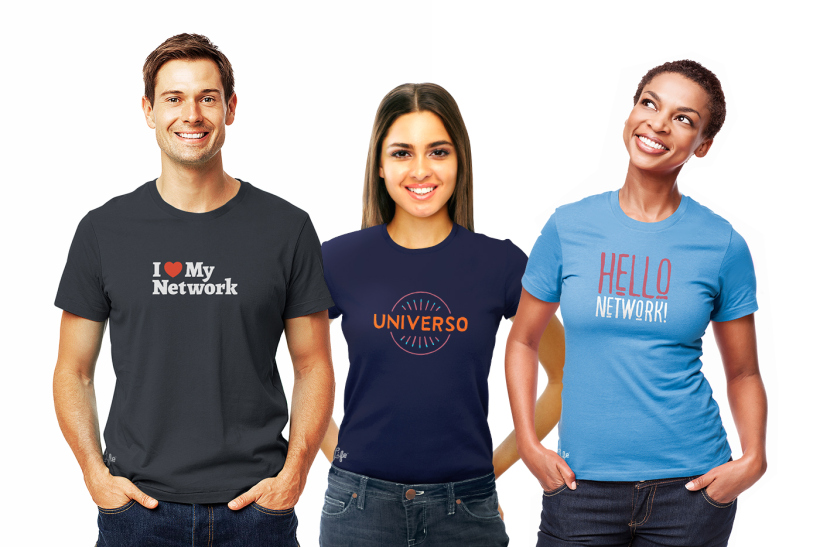 The platform works on a subscription model and is preparing to launch both an English and Spanish version. Applications of Sage extend to every time and part of life: from childhood to adulthood, for instance teaching college students how to network and find jobs. There’s also an application for dogs to assist pet owners and vets.

“Down the road my intention is to teach other people about these sorts of issues — lawyers, accountants, financial planners, career coaches, life coaches — so they can see what’s going on in the complexity of a person’s life so their advice is better and more comprehensive,” said Crooks.
Crooks also designed a game for children to play with their parents or grandparents as an extension of the model.

“They build their own village,” she explained, “and talk about what and who the child sees — their house, Grandma’s house, friends, preschool, at the playground.” Children choose the reactions they have to people in their “village,” giving parents hints about problematic situations the children might not otherwise discuss.

A former client of Crooks returned to Syracuse some time ago and began working for Crooks.

“We were looking at a variety of states on the Eastern Seaboard,” said Crooks, on starting Sage My Life. Crooks tried starting in Philadelphia, where she is based, but the startup environment was hard compared to Central New York’s. She decided to take advantage of Start-Up NY, a state program that enables a qualified business to start, expand or relocate to a tax-free zone in New York.

“People here opened the doors wide,” she said. Everyone that got the idea really embraced it.

“When they get it, they get it and then they push the envelope and want more,” remarked Crooks.

Applying the system to her own company, Crooks realized it was time to add staff to be more effective. Sage My Life hired a headhunting firm to fill two jobs and hired five people. “The quality we found was so extraordinary,” she said.

“All our vendors are here in CNY,” noted Crooks. “I intend to be the poster child for Start-Up NY,” she said.

An awareness event will be held at the Finger Lakes Mall, Feb. 28, 2 to 4 p.m. Sage My Life is also developing a non-profit for children.
“Though we want to go global, we still want to have a presence here,” she said.

Crooks described the tool as a way to be in control of opportunities: where to focus and where to narrow: to limit social life for grad school; select a sorority for the future network; to select healthy friends if one wants to be a triathlete.

Crooks, a victim of celiac disease, decides to be proactive with her approach to health.

“I love my friends,” she says, “But I know some of them encourage me to cheat on my diet.” (Celiacs demands a strict gluten-free diet to remain in good health.)

“Therefore, instead of meeting these friends for lunch, I have them meet me for a walk instead.”

To learn more about Sage My Life, visit www.sagemylife.wordpress.com.