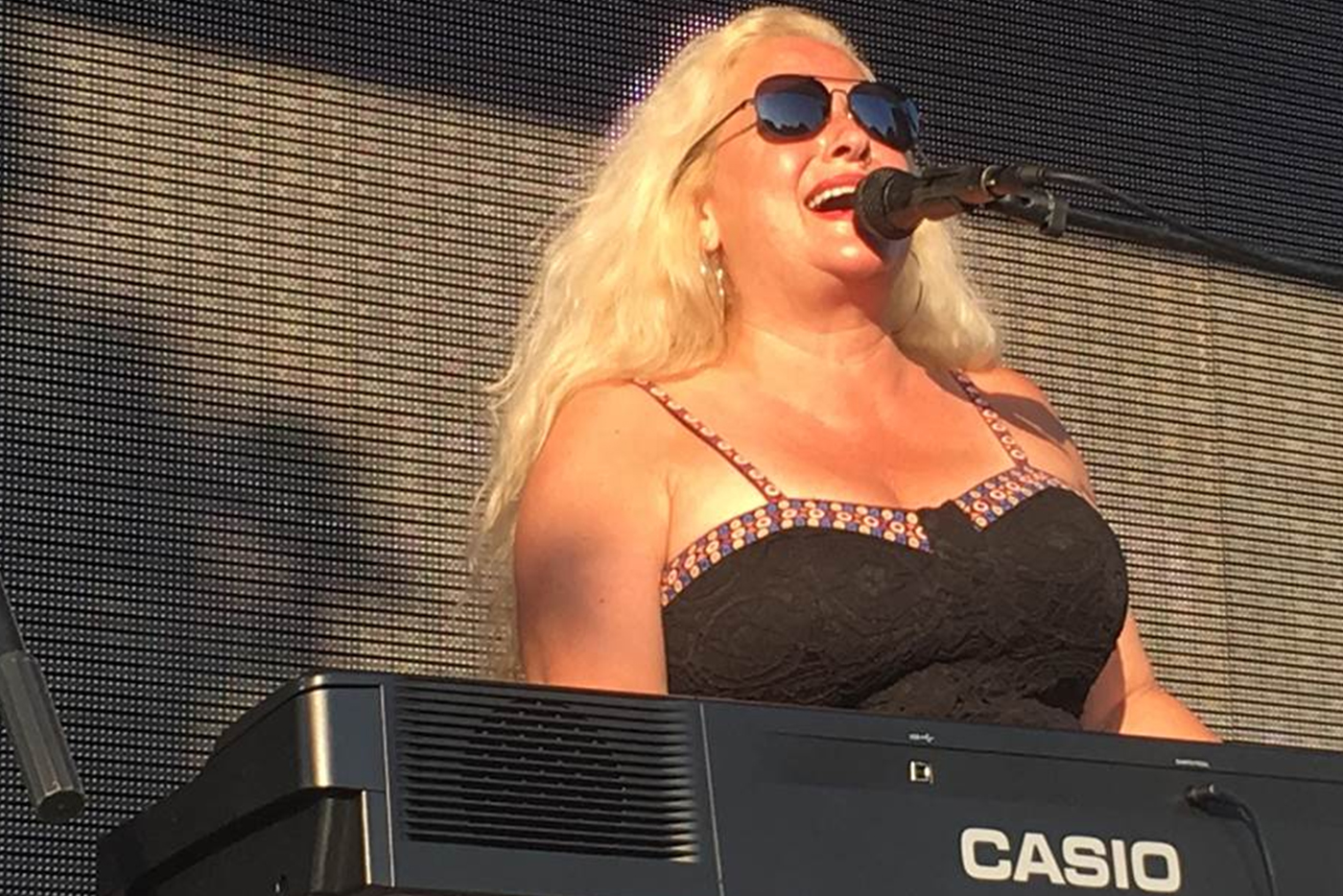 Regina Bonelli will make her Central New York debut this weekend at Oswego Harborfest. Joined by Michael Hill and his Blues Mob, Bonelli will play selections from her 2015 album Open Up The Door, as well as blues classics and new material, on the East Park Jazz and Blues stage on Friday, July 29, 7:30 p.m.

Born in Brooklyn, Bonelli grew up in house filled with music. Her father was an amateur guitarist and pianist and her older sisters played the piano. The family listened to everything the 1970s had to offer, from Motown to Joni Mitchell to The Beatles.

“There was always music happening in the house,” Bonelli said. “I started playing the piano, picking up tunes from the TV when I was 3 or 4.” 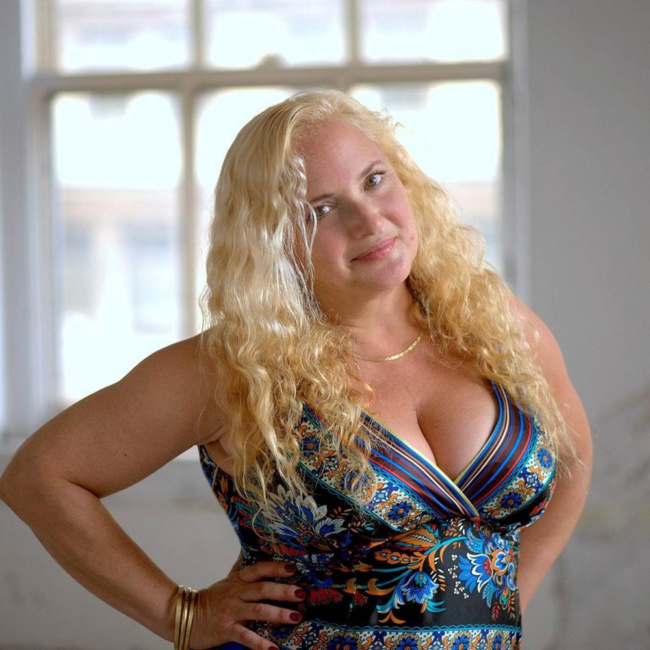 Bonelli began to take classical piano lessons at age 5. At 12, she decided it was time for a change, so she took up the guitar, as she learned the basics from her father, then taught herself to play. By age 15, Bonelli was writing her own songs; at age 18, she was performing those tracks around New York City. When she wasn’t gigging, Bonelli was watching blues artists she idolized, including Big Mama Thornton, Sonny Terry and Brownie McGhee, Howlin’ Wolf and Ann Peebles.

After a decade of performing, Bonelli and her eight-piece band, the Bottom Line, were spotted by a Star Search talent scout in Greenwich Village. Although the group was initially hesitant, they decided it was an opportunity they could not refuse.

“At first we thought it was corny,” Bonelli said, laughing. The group of original songwriters had a dubious opinion of the popular network show. “But then they told us that we would all be getting into the AFTRA union (American Federation of Television and Radio Artists), and they were going to fly us out to Hollywood and put us up in the Beverly Hills Hotel.” The group played their original music on national television three times, including in an international competition.

Although she gravitated toward mostly funk music in her early career, Bonelli says she was drawn to the blues after experiencing a series of frustrating challenges. Her father died when she was 15, shortly after giving her a special gift: her signature Martin D28 guitar. Later, as a single mother of two girls with little family support, Bonelli went through a period of unemployment and struggled to make ends meet. Throughout her life, she turned to the blues as a way to express herself.

Ultimately, as evidenced by her danceable debut album, Bonelli found positivity in the outlet that music gave her. She was dubbed the “Reigning Queen of New York City Blues” by Big City Rhythm & Blues magazine and inducted into the New York Blues Hall of Fame in 2013.

Other highlights of the 2016 Harborfest include children’s activities, vendors, and craft tents, and more than 35 musical acts including Blues Traveler, Dennis DeYoung of Styx, Enter the Haggis and DownBeat Percussion. For a full schedule of the weekend’s events, visit oswegoharborfest.com.

Bonelli said she was happy to hear that Central New York has such a vibrant local music scene, with festivals all summer long. She is looking forward to staying in town for a day or two to check out other artists. “I feel really strongly about musicians supporting one another,” Bonelli said. “It’s such a great community, especially the blues community. Sometimes the acts you’ve never even heard of, they can be the ones that inspire you the most.”