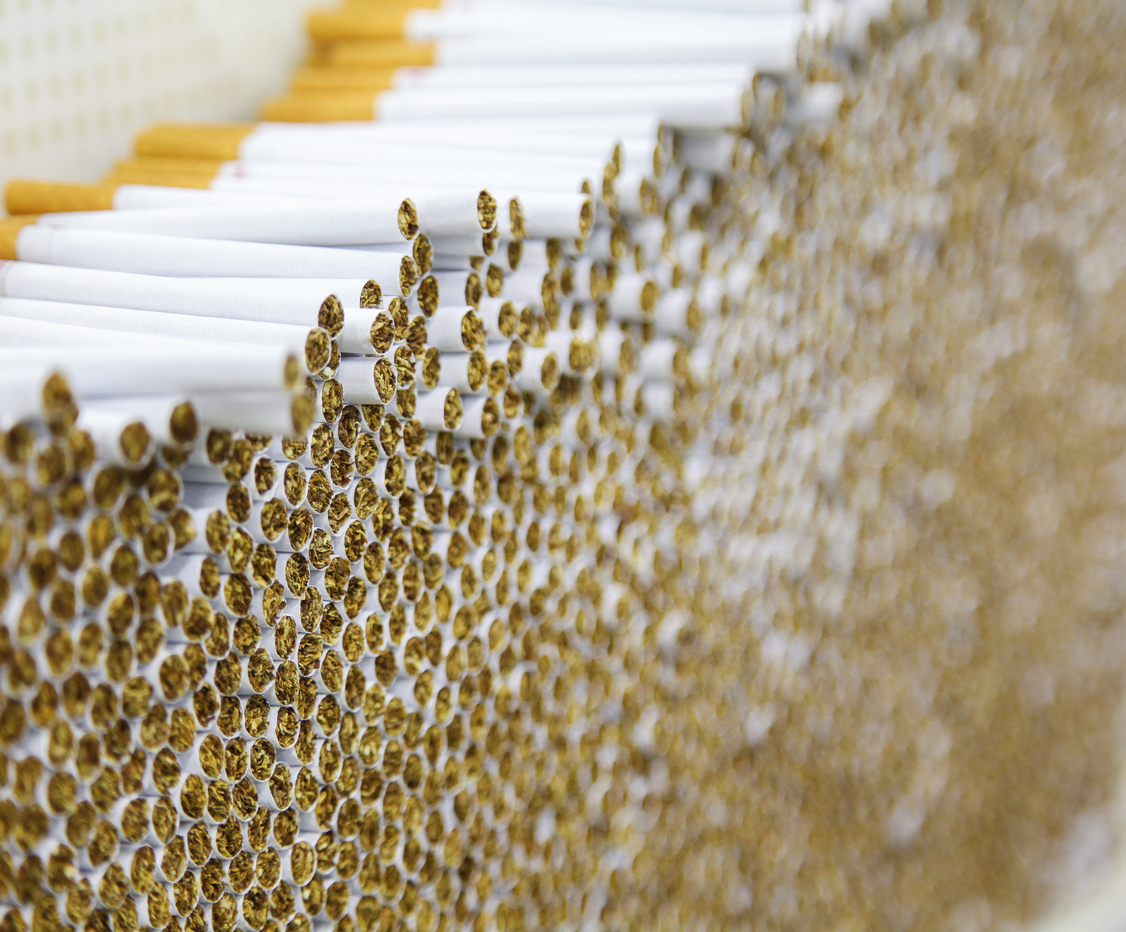 There are laws at every level of government that we simply don’t understand why they exist. And then there are laws that come with much more common sense, laws that we know will result in positive outcomes. Raising the tobacco purchasing age to 21 is one of those.

And Onondaga County should be the place where it comes next.

Last week, the county legislature’s health committee unanimously passed a measure that would raise the required age to purchase tobacco-related products in Onondaga County from 19 to 21. The law would include herbal cigarettes, rolling papers, pipes and electronic smoking devices. Onondaga County raised the age from 18 — the current statewide requirement — to 19 back in 2009.

The new bill is scheduled to go to the floor of the legislature for a vote on Dec. 5. Should it pass, the county would join a growing list of counties in New York that have already initiated similar statutes, including Cortland and Tompkins counties in central New York.

The basis for this law’s passage, as it was for other counties and across the country, is that it would fundamentally help prevent people from starting to smoke at a young age — the most likely time for them to become addicted.

According to the U.S. Centers for Disease Control and Prevention, about 10,600 children across the country become smokers each year, and 90 percent of smokers start smoking before the age of 18. In addition, it is estimated that about 280,000 smokers currently under the age of 18 will eventually die from smoking-related illnesses.

And while overwhelming scientific evidence, increased prices, a larger array of quitting methods and more anti-smoking campaigns have all helped decrease the overall number of people smoking over the last few decades, a youth smoking problem in Onondaga County remains quite prevalent. One in five 11th graders and 13 percent of 9th graders have smoked a cigarette, according to a 2012-2013 survey by Prevention Network. Currently, 21 percent of adults in Onondaga County smoke, which is higher than the statewide average. Nearly a quarter of those adults are between the ages of 18 and 24.

Many studies in the past, including a 2015 one by the Institute of Medicine National Academy of Sciences, have provided clear evidence that the later people are exposed to tobacco products, the less likely they are to take up the habit later on in life. And if you get to age 21 without ever having smoked, you are not likely to start.

That’s the logic behind Onondaga County’s proposed law. While it’s not uncommon for younger high school students to hang out with an 18-year-old who can purchase tobacco products for them, it’s much less common for them to hang out with older college students and young adults who are at or over the 21-year-old mark — meaning those young high school students are less likely to have someone of legal age easily accessible to buy or give them cigarettes.

We used the same logic, as well as the “as comes age so comes maturity” rationale, when we raised the drinking age to 21 in the 1980s. And it has helped save a lot of lives since then.

The oldest argument against the Onondaga County bill is that if someone is old enough to die in battle as a member of the armed forces, they should be old enough to decide for themselves whether or not they want to buy tobacco products. It’s a sound argument, and several members of the legislature had reservations about the bill for that reason. Indeed, when Onondaga County raised the age to 19 eight years ago, it exempted 18-year-old members of the military.

But you could use the same argument for the drinking age. More than 30 years after it was raised to 21, there’s been no legitimate campaign aimed at turning it back to 18 because its positive results have largely been acknowledged by society. And since smoking is arguably more dangerous than alcohol, it would seem this proposed law is long overdue.

Besides, the military has largely been on-board with curbing smoking within the ranks already. Smoking has been banned on all military workplaces for the last 20 years and is prohibited during basic training. And since smoking is often associated with reduced physical fitness and slower healing of wounds, it’s unlikely to be an activity they would want to embrace anyhow. Tobacco use also costs the military about $1.6 billion a year in lost productivity and health care expenses.

It’s been long-time public knowledge about the health dangers that come with smoking. We learned it in school. We see the commercials on TV. Now it’s time for measures that help prevent our most vulnerable from that which can be prevented. Raising the age to 21 is a way to do that. Onondaga County should get on-board.