Connecting TV viewers based on shows and interests

Everybody’s got a favorite show. Whether it’s Modern Family, Orange is the New Black, Family Guy, Idol, Sherlock, or Downton Abbey, there’s a show for everyone that can keep you coming back for more.

Technology has vastly changed the way we watch TV. According to the Huffington Post, 77% of viewers are multi-tasking during the show: whether it be texting, web browsing, or writing articles for alt weeklies.

Though HBO GO, Netflix, and Amazon Prime are breaking down the time barriers for watching new and syndicated programs, there is always a release date for the new season of House of Cards as well as the breaking episode of Game of Thrones. You don’t want to be behind the curve, as much as you don’t want to look at Twitter and see blatant spoilers.

Social media has become an important forum for everything, including TV. eMarketer.com estimates roughly 16% of viewers are discussing the shows they watch in real-time via social networks. Last summer’s Breaking Bad finale broke the record for TV ratings with over 10.3 million viewers, also nearly killing the Twitter record of 1.9 million tweets held by Pretty Little Liars (Bad had 1.24).

A local Syracuse tech startup is looking to take that to the next level.

Founded by three local college kids, the startup is receiving much local and national support.

“Having a local incubator really helped us to get started,” said Foster. 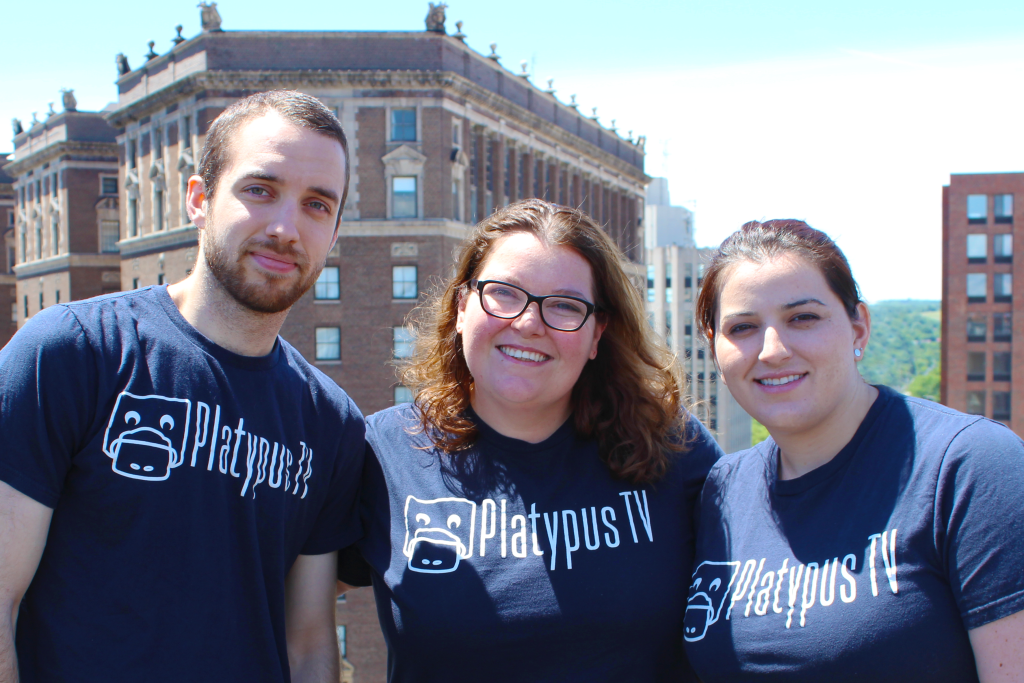 Over the course of last fall, Roche and Foster continued making connections and doing market research, finding a host of fellow entrepreneurs and business owners to share advice and excitement for the project.

They then launched a “Beta Night” hosted by Ignite Upstate and were “happy to [get] feedback,” said Foster.

Selected for the final round of Student Startup Madness, a competition modeled after the NCAA tournament brought Platypus to SXSW, a popular music, film, and interactive conference where they were able to pitch the idea to investors. They are now spending the summer with five international teams as part of the Startfast Venture Accelerator and have decided to option Central New York as their definitive business location.

“We have such a great community of people who want to see us do well here that we really wanted to stay,” said Roche.

The countdown begins to August 14th – Demo Day for Startfast when the company hopes to launch the product and have attracted active users.

To learn more about the network, visit PlatypusTV.com. 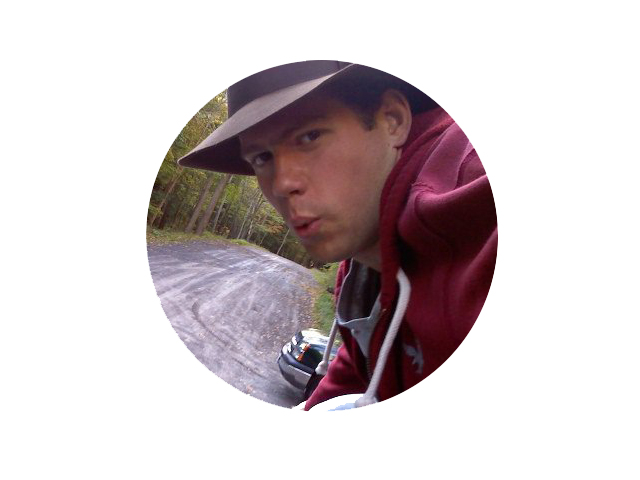