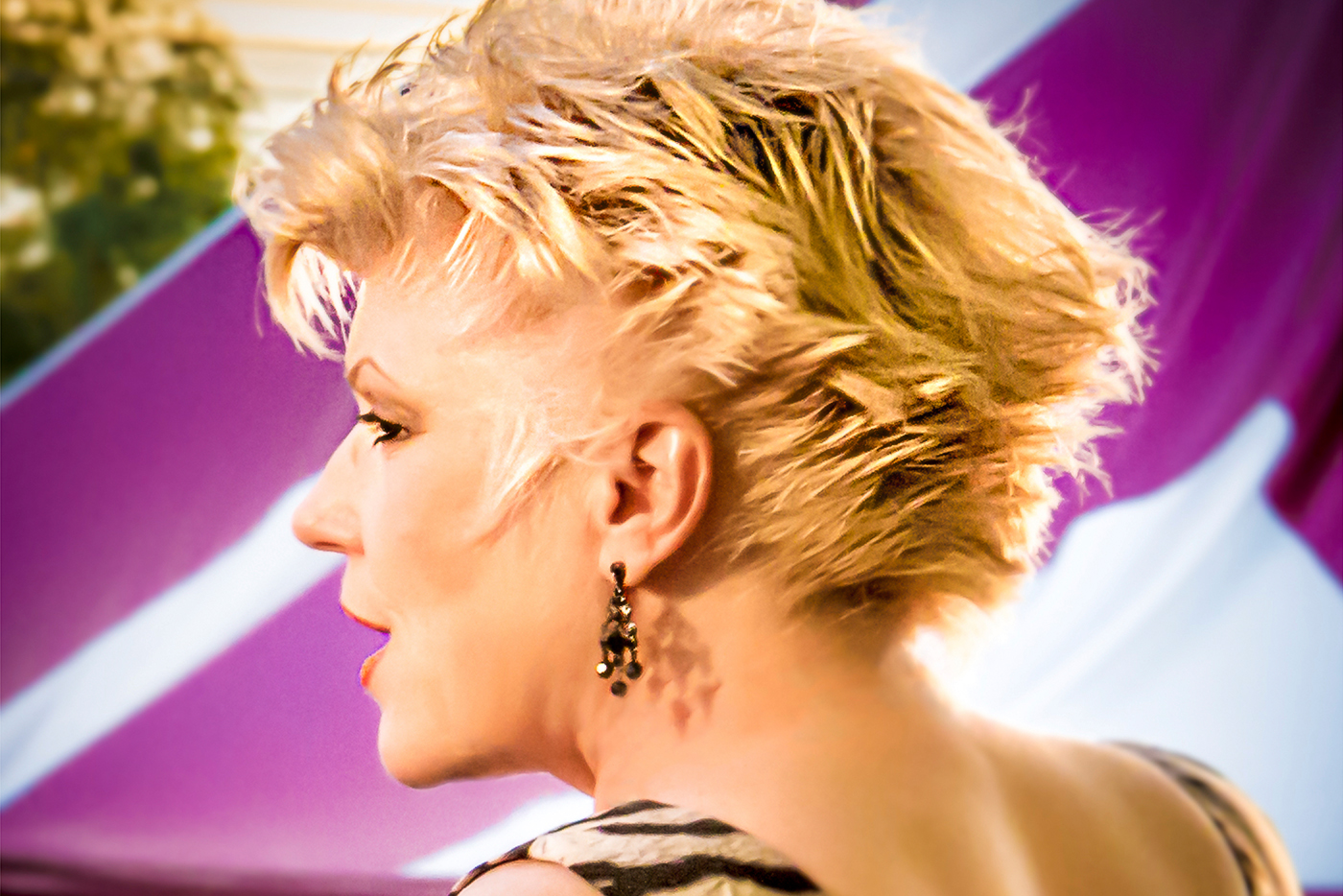 During a career that has spanned more than 40 years, Nancy Kelly has toured the world from Switzerland to Singapore, and landed in the top 50 on the national JazzWeek charts. She started piano at age 4, studied voice at the Eastman School of Music, was twice named “Best Female Jazz Vocalist” in the Down Beat Readers’ Poll and continues to play rooms around the world, including New York City’s Birdland.

Kelly is planning her sixth recording project, yet she’s not looking toward a record label for assistance. She is running a Kickstarter crowd-funding campaign through Saturday, Sept. 16, with a goal of $16,500. Kelly is raising funds to record a CD that pays tribute to Mark Murphy, the late, legendary jazz singer with Salt City ties.

“I am collaborating with pianist John DiMartino on this project,” Kelly says on her Kickstarter campaign page. “He, too, is a huge Mark Murphy fan and we are very excited to see this endeavor take on its own life. You certainly won’t need to be a Mark fan to be moved by the music I’ve chosen for this recording. Mark’s music went through many changes as he grew and matured. I’m going to record the songs that most affected me as an artist. These compositions nourished me and gave birth to my jazz soul.”

The idea began when Kelly teamed with international booking agent Jean-Pierre Leduc, Murphy’s last manager, following the release of her 2015 album B That Way. After Murphy’s death in October 2015, the idea seemed timely.

“Mark Murphy was the first jazz singer I was introduced to,” Kelly says. “Most people in music, you grow up hearing Ella (Fitzgerald), Billie (Holiday), Count Basie. But a pianist made me listen to several of Mark’s records and they changed me as a jazz singer. These songs formed who I am. I can hear Mark’s voice singing to me. It’s very personal.”

Kelly became a huge Murphy fan, but was floored when she later found out that he was from the Syracuse area. She was more amazed when she found out his family had a camp in Fair Haven, right where Kelly lived.

“We would hang out and go sailing,” she recalls. “And I found out recently after he passed that I was one of his favorite jazz singers. It’s very flattering when someone who’s one of the best of what they do in the world makes a statement like that.”

Although the CD’s collection of songs will salute Murphy, Kelly promises that the project will very much be her own. “In jazz, we don’t recreate something the way it’s already been done,” she explains. “We use it as a palette to create a complete new life form.”

The idea for the album started taking shape six months ago and will continue with the help of the Kickstarter funds. “Record labels have changed completely,” Kelly says. “For most of my jazz career, I had a record label: Amherst Records, a small, but powerful independent label. I’d drive to Buffalo with my ideas, drive home with a track. That’s how it worked. But those days are gone. We have to reach out to the people who love the music and love us. The public has to be responsible for keeping art alive.”

Kelly also believes that crowd-funding programs like Kickstarter are so worthy of support from music lovers. “We’re in an environment where vulgarity and lack of culture is at the forefront,” she says. “It’s been documented for thousands of years that once the culture in a society starts dying, the society fails. So keeping art alive is like keeping God in your life, like keeping love in your life.

“In order to create great art, you need to get into that space-time continuum where God lives. When you’re drawing from that and bringing it into physical form, you’re bringing love into everyone’s life. I can’t even put into words how important it is. You don’t have to like jazz: It’s about keeping culture alive in your society.”