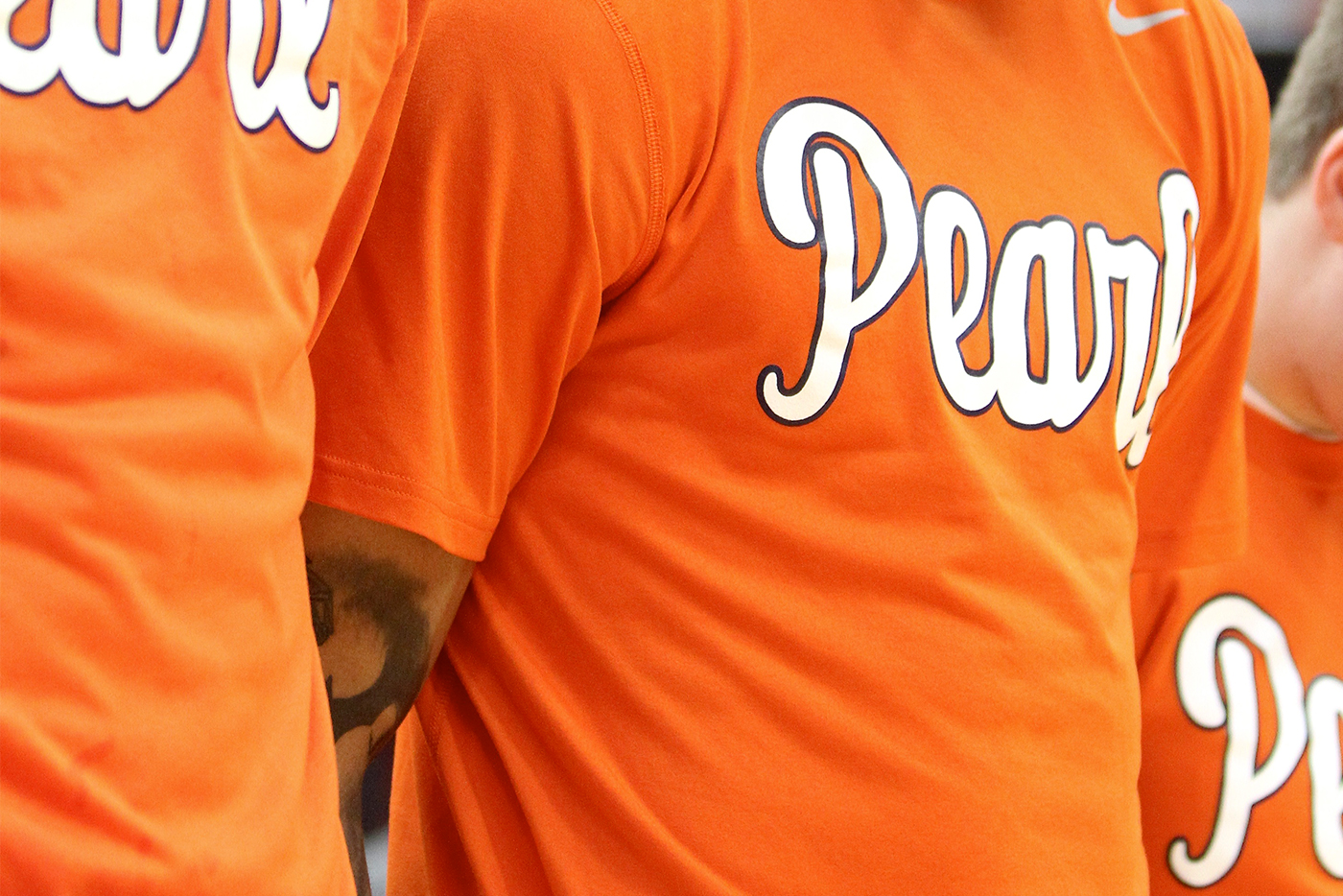 SU’s G-Town rivalry reignites while the Pearl is honored.

Syracuse University found a way to make the biggest men’s basketball game of the year even bigger.

On Dec. 17, the Orange will host former Big East Conference rival Georgetown at the Carrier Dome in what will likely be a nationally televised game. The contest will include a tribute to Dwayne “Pearl” Washington, the former SU guard whose stellar play in the mid-1980s helped fuel the Syracuse-Georgetown rivalry. Washington died last spring of brain cancer at age 52.

Here’s what SU has planned for the game:

A “31” logo will be placed along one of the sidelines of Jim Boeheim Court, roughly at the same distance where Pearl made his miraculous half-court shot to shock Boston College on Jan. 21, 1984.

Fans will be able to participate in backcourt activities that will highlight Pearl’s legacy at Syracuse.

A limited number of $31 seats will be made available. And to reserve tickets for a group of 15 or more, fans can put down $10 a ticket with the balance due once the ticket prices are finalized. For more information about the group ticket deposit, visit Ticketmaster.

Although the game will occur when SU students are on Christmas break, students who have purchased season tickets will be able to buy tickets to the Georgetown game.

The Orange owns a 49-42 advantage in the series that dates to the 1929-1930 season. The teams have split the last 10 games, and the Hoyas handed SU one of its worst losses of the season last December in Washington, D.C.

Before Syracuse left the Big East for the Atlantic Coast Conference, SU and Georgetown ranked No. 1 and No. 2 in the Big East in victories, and they had met five times in the Big East Tournament championship game. The Hoyas’ coach is John Thompson III, whose father ignited the rivalry by famously saying that “Manley Field House is officially closed” after Georgetown snapped SU’s 57-game winning streak at Manley in 1980. (The Orange moved into the Dome the next season.)

Season tickets for the 2016-2017 season are available online through Ticketmaster, by calling (888) DOME-TIX, and at the Carrier Dome Box Office (Gate B).