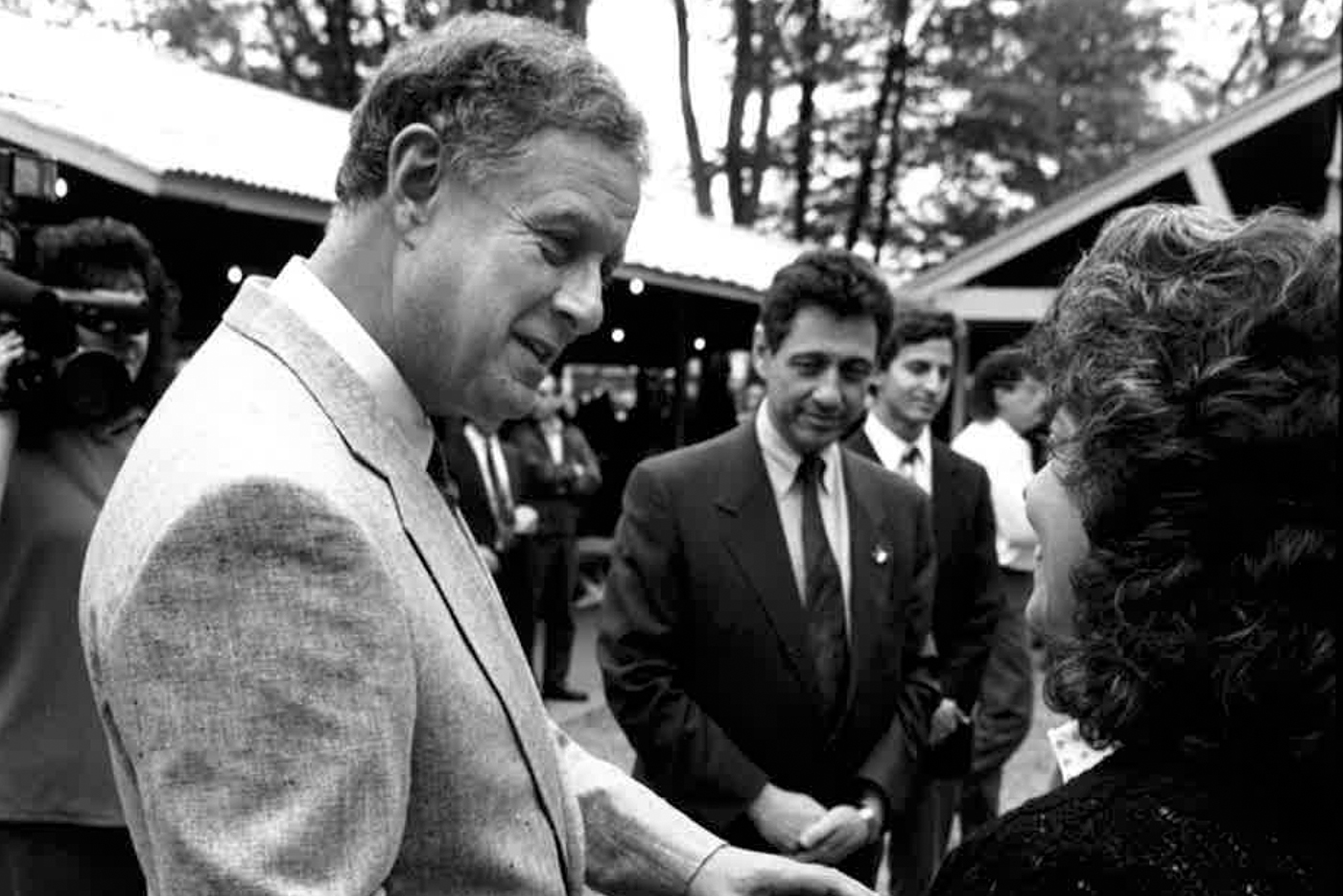 Distaste: That’s the word of choice, it seems.

When the U.S. Supreme Court unanimously overturned the corruption conviction of former Virginia Gov. Bob McDonnell in June 2016, Chief Justice John Roberts said, “There is no doubt that this case is distasteful; it may be worse than that.”

McDonnell was found guilty in 2014 of receiving gifts, money and loans from the CEO of a Virginia-based company in exchange for governmental “official acts” that would favor the CEO and his business. The court threw out the charges, ruling that the actions the governor took — mainly arranging meetings on the CEO’s behalf and attending public events for him — did not constitute an “official act.”

Since then, lawyers for former New York state Assembly Speaker Sheldon Silver have attempted to use that same argument to free the disgraced Manhattan Democrat who was convicted in 2015 of extortion and bribery and sentenced to 12 years in federal prison.

Last week, a federal appeals court overturned Silver’s conviction. “We recognize that many would view the facts adduced at Silver’s trial with distaste,” U.S. Circuit Judge Jose Cabranes told the press after the decision. There’s that magic word again.

At issue here isn’t Silver’s release by itself. It’s successfully using the McDonnell case as a basis for Silver’s appeal. That is “distasteful.”

McDonnell’s bribery charges involved, as Chief Justice Roberts called it, “tawdry tales, Ferraris, Rolexes, and ball gowns.” Silver’s case is quite different. He was found guilty of funneling some $500,000 in state grants to a Columbia University doctor who, in return, sent his patients to Silver’s law firm — which then paid Silver for the referrals. He also voted for state tax breaks for a real estate company, which then steered business to a law firm, from which he also received referral fees.

In all, Silver pocketed $4 million in kickbacks. Silver’s defense team argued at trial that those actions were “legal and normal.”

It should be noted that the evidence against Silver is still damaging and if prosecutors make a better argument in a re-trial, there’s a good chance Silver will still be sent to prison. Acting U.S. Attorney Joon H. Kim has already announced his intention to re-try the former speaker.

Even if that’s the case, there are other convicted lawmakers who may now use the McDonnell decision to help escape. And that’s what’s most concerning.

Take former New York state Senate Majority Leader Dean Skelos, who was convicted just weeks after Silver, of using his power to get his son a $78,000-a-year job to which he sometimes would not show up. And when asked to actually come to work, he told his boss, “Talk to me like that again and I’m going to smash your fucking head in.” Skelos’ lawyers have already made clear their intention to make the McDonnell decision central to their defense during their appeal.

It appears now that an “official act” by a lawmaker that is deemed illegal will have to be an extremely formal action, like awarding a government contract to a friend. As a result, something like using the power of the speakership to fill one’s pockets with $4 million in kickbacks, like Silver did, could from now on be interpreted, as his counsel once said, “Conduct that is part of the everyday functioning of those in elected office.”

And arranging a high-paying no-show job for your spoiled son just because you’re the Senate majority leader, as Skelos did, could from now on be interpreted as a “normal father-son relationship,” which is what his counsel called it.

Essentially, what this means is that the McDonnell decision, amplified by Silver’s successful appeal, sets in place a dangerous precedent for corruption going forward, not just in New York but everywhere. It’s a solid defense that activity involving conspiracy, bribery, fraud, money laundering and abuse of power are not the illegal things we would normally view them as, but rather, a normal part of how our government operates. And normalizing corruption is obviously something we do not want, especially in a city like Albany where it runs rampant.

More frightening is that politicians who have already been convicted of crimes wouldn’t be the only benefactors of this new precedent. Since Silver, a high-ranking state legislator with such a high-profile trial, is now free — at least for the time being — it may embolden other members of the state government tempted by corruption to now take the risk of getting caught, knowing that they could use this case as an argument for their actions.

And that includes the legislators of the future who haven’t been elected yet. We could very well be sentencing ourselves to a system of government with tentacles of corruption so tight around it that we may never be able to break them.

So, Judge Jose Cabranes, forgive us if the citizens of New York might find court decisions that set free our disgraced lawmakers “distasteful.” While the rule of law must be accepted, we have the right to be alarmed that the consequences of law can do the exact opposite of what it is supposed to do: ensure that the people get justice.

Thanks to the decision regarding Silver, the justice the people deserve is being put on hold once again. And thanks to the McDonnell decision’s weight, it may never come at all.

Mainstream Media Is Doing Trump’s Work For Him
UFOs: Belief Vs. Knowledge
To Top