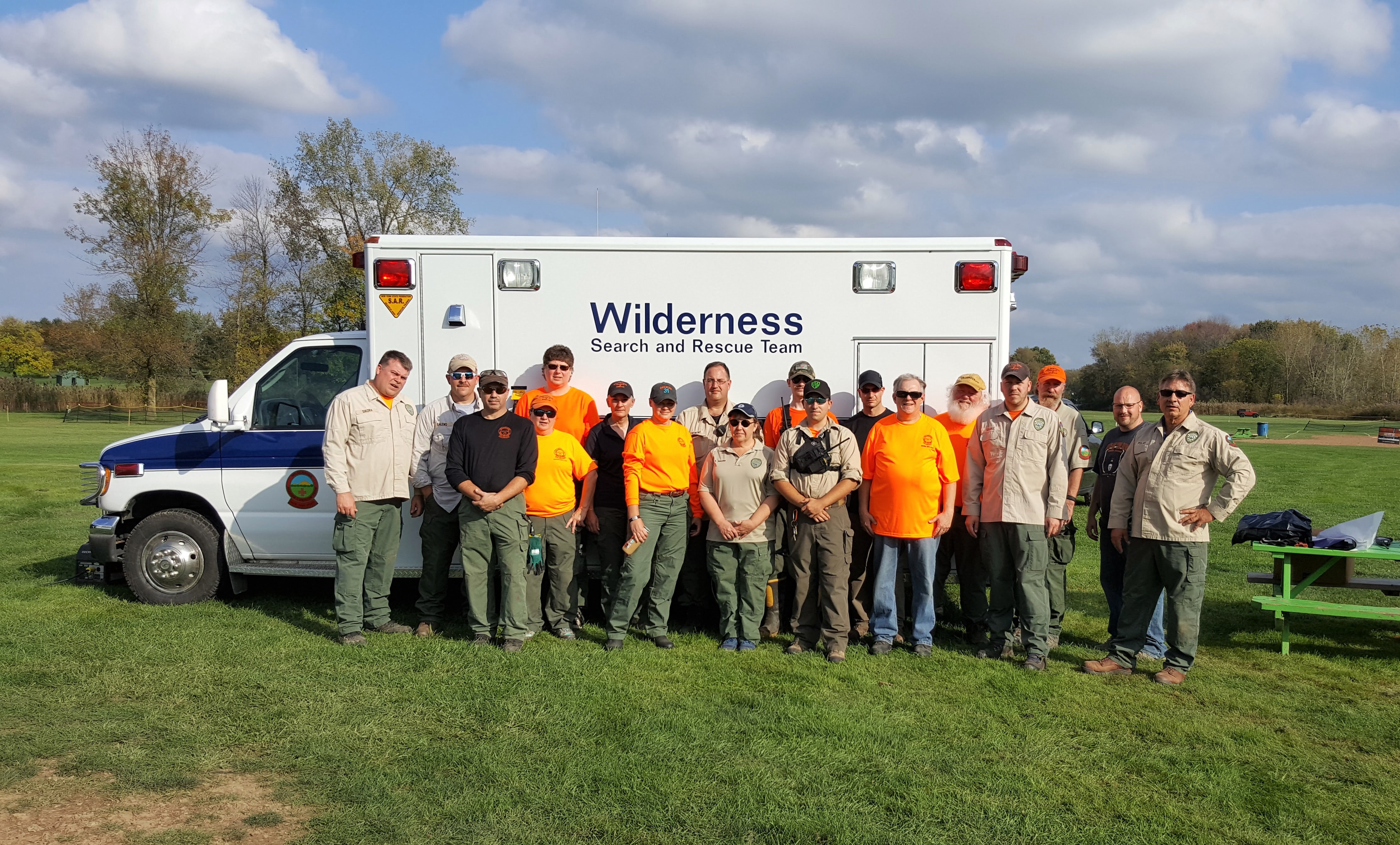 In July 1971, hundreds of law enforcement officials from the state Department of Environmental Conservation and military special forces flooded the Adirondacks in a search for 8-year-old Douglas Legg. The boy went missing from his great-uncle’s home in Newcomb, Essex County, according to New York Times archives.

The Syracuse-area child was never found, the Post Star stated. But the search, believed to be one of the largest in the state park’s history, sparked the formation of a new team of civilian search-and-rescue volunteers. There are now more than 20 different chapters across New York state, according to the Federation of Search and Rescue Teams.

Onondaga County’s Wilderness Search and Rescue (WSAR) team began in 1979. Officer Michael Salter joined 13 years ago after hearing about the team on the news; they had assisted officers in a three-day search for a missing woman in Camillus.

“I had always been a hiker and an outdoors person, and I said to myself, ‘That’s one way I can give back to the community and still be out in the woods once in a while,’” he said. Salter now helps to facilitate trainings for new and current members. 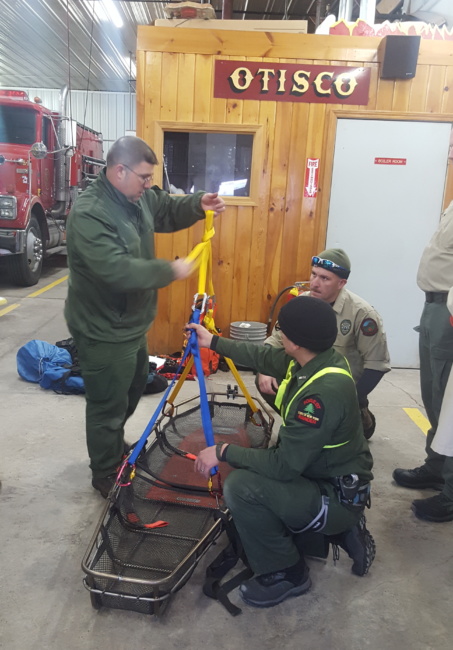 Volunteers work alongside DEC rangers to learn proper rescue tecniques and how to use various types of equpiment. Courtesy of WSAR)

Salter said the group, currently 25 volunteers strong, is composed of hikers, hunters, fishers and general outdoors people. Members go through a training academy in conjunction with the Oswego County Pioneer Search and Rescue Team, where they learn techniques such as wilderness survival, first aid, crime scene preservation, compass use and GPS, according to the WSAR website. The only qualification is to be over age 18.

Calls can come in at a moment’s notice, either through a local 911 center or through the federation if another team needs further assistance, Salter said. While most searches take place within the state, volunteers also occasionally report to Pennsylvania or New Jersey to assist.

“Whenever the federation calls, it is definitely all hands on deck,” Salter said. “Whoever is available.” Some of the most common local places they get called to include the Cicero Swamp, Highland Forest and the Happy Valley State Game Area in Oswego County.

Searches can create high-stress situations. Some missing-person calls come in the middle of the night, waking WSAR volunteers from their beds. And nasty weather can also test the rescuers’ limits.

But team members are trained to keep a level head, Salter said. They have to stay alert to clues: a discarded item of clothing, a crushed pack of cigarettes, footprints through the mud. These details could mean the difference between life and death.

“If you’re too stressed, you can’t see those things,” he said. “So when we’re in the field we try to be as calm as possible, especially if we’re dealing with a young child. If they hear someone screaming in anger, they’re liable to hide.”

Last year the WSAR team clocked nearly 2,000 volunteer hours, an average of 40 hours per day, much like a full-time job. Although the team is busiest during pleasant weather and around peak hunting season, they stay active year-round with other types of calls.

As examples, young children or people with mental illnesses can wander away from home or get turned around on a normally familiar route, Salter said. He recalled one of his first cases: An Auburn woman with Alzheimer’s usually walked to a Dunkin’ Donuts, but she accidentally passed it and became lost. She was found by law enforcement nearly 18 miles from home.

The WSAR team also assists local outdoor groups such as the Finger Lakes Runners Club, Arc of Onondaga and the Syracuse Sports Association. They will often organize radio communications or assist in matters like runner accountability to make sure people stay safe and on the right track during outdoor races, Salter said.

“Not only are we giving back with search and rescue, but we’re giving back to other agencies that need help,” Salter said.

The 501(c)3 nonprofit is now hoping community members will also help its cause. The team is looking for either a small piece of land or a building to house its 13-foot-long trailer and retrofitted ambulance. WSAR does not have a permanent home base or address and instead relies on local partnerships, Salter said; it currently stores its main vehicle at the North Syracuse Fire Department and its trailer at the Cicero Fire Department. This can make fundraising a bit more challenging.

For information on donating to the group, or how to join the volunteers, visit wsar.org.