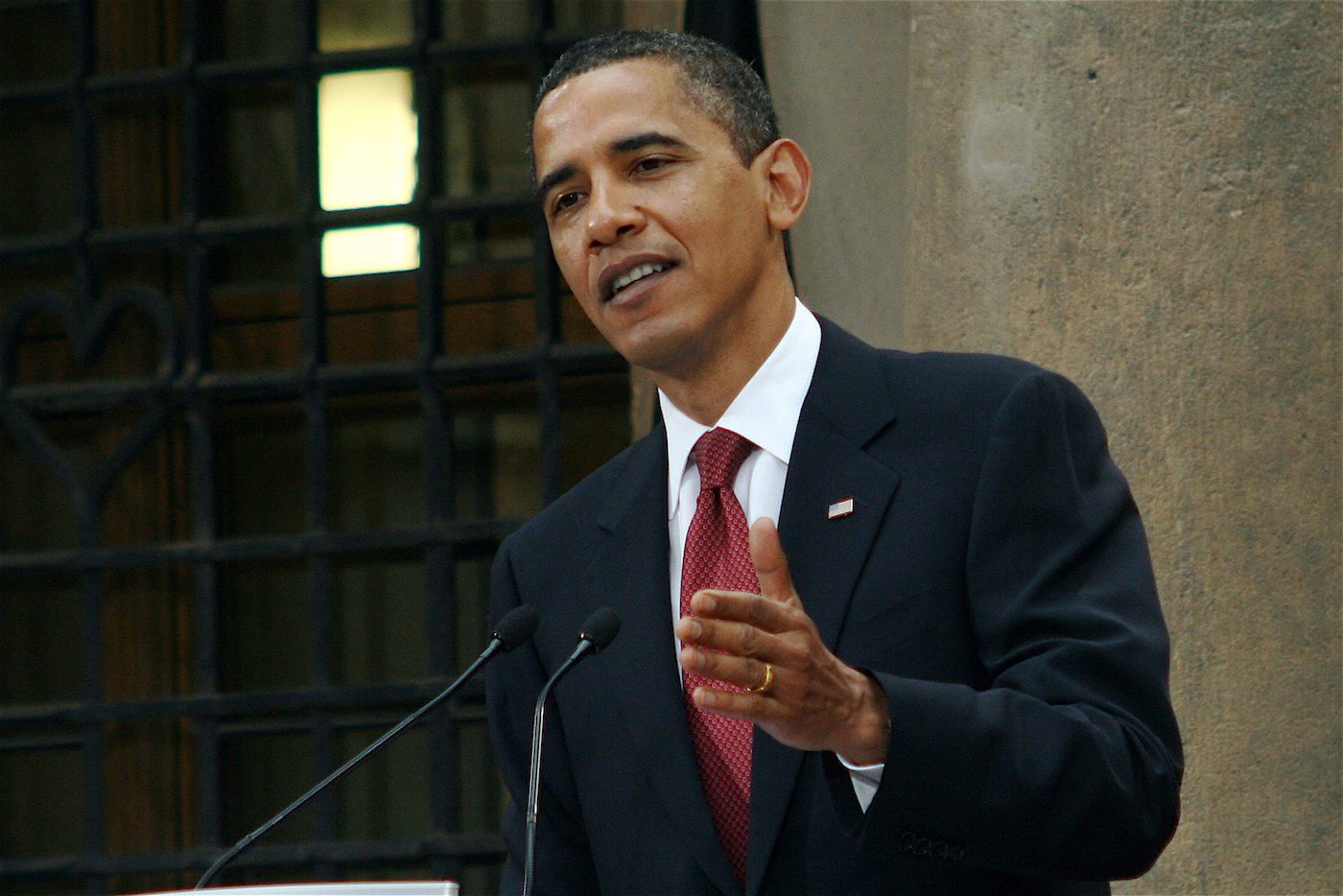 Calling out the press should not be on the president’s agenda.

Donald Trump, Bernie Sanders and their supporters aren’t the only ones pointing their fingers at media coverage. President Obama has taken several swipes himself lately — and they weren’t during the White House Correspondents Dinner.

About a month and a half ago at a journalism awards ceremony, the president said that “a job well done is about more than just handing someone a microphone. It is to probe and to question and to dig deeper and to demand more.”

However, Obama isn’t exactly one to talk when it comes to journalists digging deeper and demanding more. Indeed, it is his administration that has made digging deeper much more difficult. Last year, an Associated Press study found that the administration was the most secret one out of any recent president, saying that it “more often than ever censored government files or outright denied access to [journalists] under the U.S. Freedom of Information Act.”

The government denied fulfilling a third of FOIA requests sent in one year’s time. Interestingly enough, on his first full day in office, Obama signed an executive order to stimulate the Freedom of Information Act, stating he would set himself and his own records “to a new standard of openness” and that “transparency and the rule of law will be the touchstones of this presidency.”

His Justice Department has also cracked down on journalists and whistle blowers from leaking information. Indeed, The Washington Post Vice President Leonard Downie Jr, who worked at the newspaper during its lead of the Watergate investigation, said in 2013 that Obama’s “escalating war on leaks is the most militant I have seen since the Nixon administration.”

Now, flash forward to last week, when the president lashed out at reporters again at a press conference regarding the state of the U.S. economy. Almost all of the questions asked of him were regarding the 2016 election. During his answers, Obama emphasized the seriousness that holding office brings with it and expressed his displeasure with the media’s handling of the contest thus far.

Regarding their reporting, he said, “Every candidate, every nominee needs to be subject to exacting standards and genuine scrutiny. It means you need to make sure their budgets add up. You need to make sure that if they say they have an answer to that problem that it is actually plausible and that they have details on how it would work. If it’s completely implausible and would not work, that needs to be reported on.”

To his point, he is partially correct. Not just in this election, but in past ones as well, candidates have given their stump responses to tough questions and find a way to spin it around where it benefits them. We’ve seen this in a lot in the debates in particular. Rarely do reporters ask them to clarify.

In both speeches however, Obama nudged that the media was partially responsible for the rise of Donald Trump, saying too much focus is placed on what he called the “circus” portion of the contest.

The real estate mogul is the undisputed superstar of this election cycle. You can’t go very far without a new story on something regarding what he said or if his hair is real or not. I saw a headline the other day saying “Escaping 24-Hour Coverage of Trump is Easy Only in North Korea.” Now he’s the presumptive Republican nominee. But is that really by fault of the press?

It is true that some media outlets have saturated the airwaves, newspapers and social media with free airtime for Trump for ratings purposes and clicks. It’s what people are talking about. That said, there can be no dispute that many, if not most, of Trump’s actions and statements, and those regarding him, are worthy of attention. If he makes a controversial statement, should it be kept silent? If a brawl occurs at one of his rallies, is it not unprecedented? If he has a big meeting with House Speaker Paul Ryan, should it not be reported on? There’s no fundamental argument that the presumptive GOP nominee should not be given sufficient coverage. He knows how to keep himself in the spotlight, and like it or not, it is the duty as journalists to report it.

There’s a reason we keep government out of our free press in this country and they do a pretty good job at taking care of themselves. The president of the United States has no place in scolding journalists and telling them how to conduct their work. Mr. Obama says he is going to spend part of the next six months on making sure the candidates are probed correctly on their words, actions and agendas. Thanks, but no thanks, Mr. President. You stick to your job at answering questions. We’ll stick to ours at asking them.