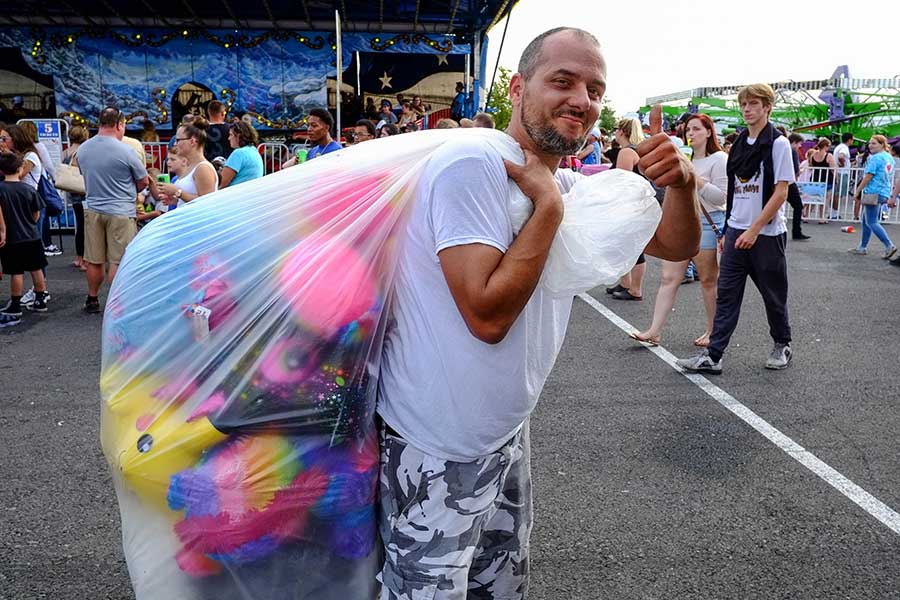 Perhaps the new attractions and revamped layout paid off for the New York State Fair: the event has had a record-setting 2018 season so far.

Overall attendance through Tuesday was ahead of 2017’s numbers by 50,054 people, and five of the seven days of the fair have set daily attendance records, according to official fair records.

Have you gone to the fair yet this year? Are there any changes you’d suggest? Let us know in this week’s poll below:

Here are the results to last week’s poll surrounding Nick Lyons, a Michigan health official being charged with involuntary manslaughter for two deaths in Flint: 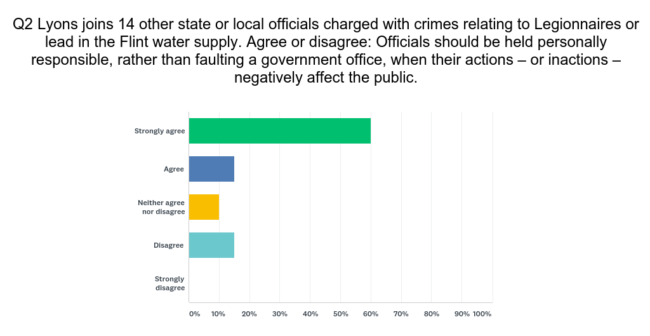