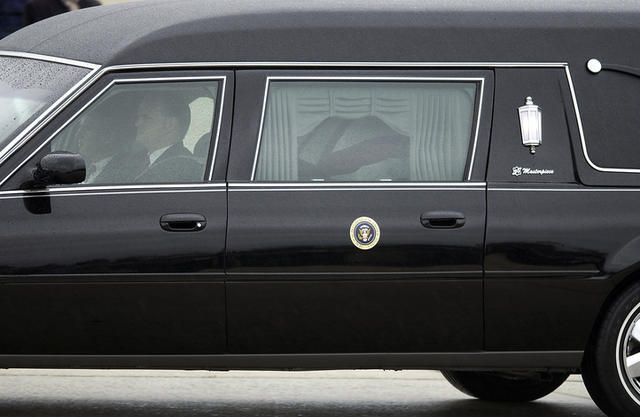 A funeral procession thwarted a man’s attempt to rob a 79-year-old woman in San Antonio, Texas. “We were going really, really slow, so as we passed this bus stop, there was this elderly lady, (and) a gentleman was knocking her around and was pulling on her purse,” witness Robert Garcia said. “Before I turned around, about eight of the mourners were all around him, getting him down, and then we flagged the police officer that was guiding the procession.” Joe Carpenter, 41, was charged with aggravated robbery. (San Antonio’s KSAT-TV)

Tony Jerome Torbert Jr., 20, attracted the attention of authorities in Brevard County, Fla., after he posted an ad on Craigslist offering “Legit Counterfeit $$.” Sheriff’s deputies executed a search warrant and seized a printer, a computer and counterfeit currency. (Florida Today) 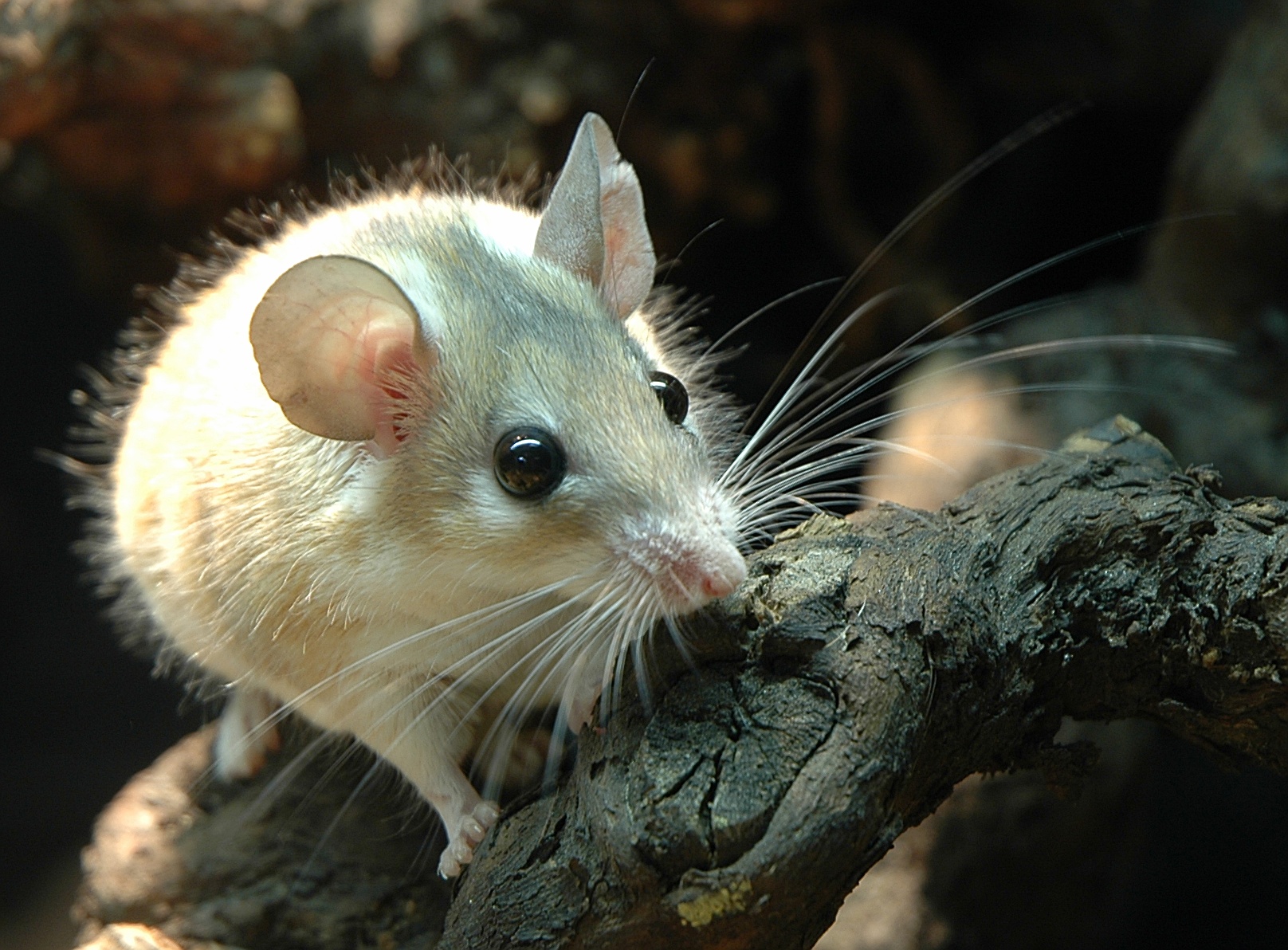 German police were summoned at 9:40 a.m. after a woman reported that an intoxicated 37-year-old man attacked her and other passersby at a Munich market with a white mouse. Police confiscated the mouse but returned two hours later after a complaint that the same man was throwing a different white mouse at pedestrians. (Germany’s The Local)

A year after Colorado legalized marijuana, a panel of doctors studying the health effects of marijuana and how people are using it concluded that the $8 million the state earmarked for its research isn’t enough. “We don’t have the answers yet,” said Mike Van Dyke of the state Department of Public Health and Environment, who heads the panel. Among the topics needing investigation: the health effects on pot-smoking skiers. (Associated Press)

One Step Below a Corporation

An Argentine court ruled that a 29-year-old orangutan held by a Buenos Aires zoo is a “non-human person” unlawfully deprived of her freedom, paving the way for her to be transferred to a sanctuary. The decision came after the Association of Officials and Lawyers for Animal Rights filed a habeas corpus petition claiming the ape had sufficient cognitive skills and should not be treated as an object. Adrian Sestelo, the zoo’s head of biology, responded that to claim an animal “suffers abuse, is stressed or depressed, is to make one of man’s most common mistakes, which is to humanize animal behavior.” (Reuters)

Just months after the Sandy Hook massacre, the school district in Halfway, Ore., decided to stage a surprise “active shooter drill” at its elementary school on a day when only teachers were there. Linda McLean, 56, said a man dressed in a black hoodie and goggles burst into her classroom, aimed a pistol at her face and fired. “You’re dead,” he said and left. Panic ensued as the gunman went from room to room, firing what turned out to be blanks. One teacher wet her pants. Teachers later learned the gunman was the district’s safety officer and that officials had alerted law enforcement so they wouldn’t respond to emergency calls from distressed teachers. Insisting that the incident caused her to suffer post traumatic stress disorder, McLean in April filed suit against Pine Eagle School District, the safety officer et al. (Portland’s The Oregonian) 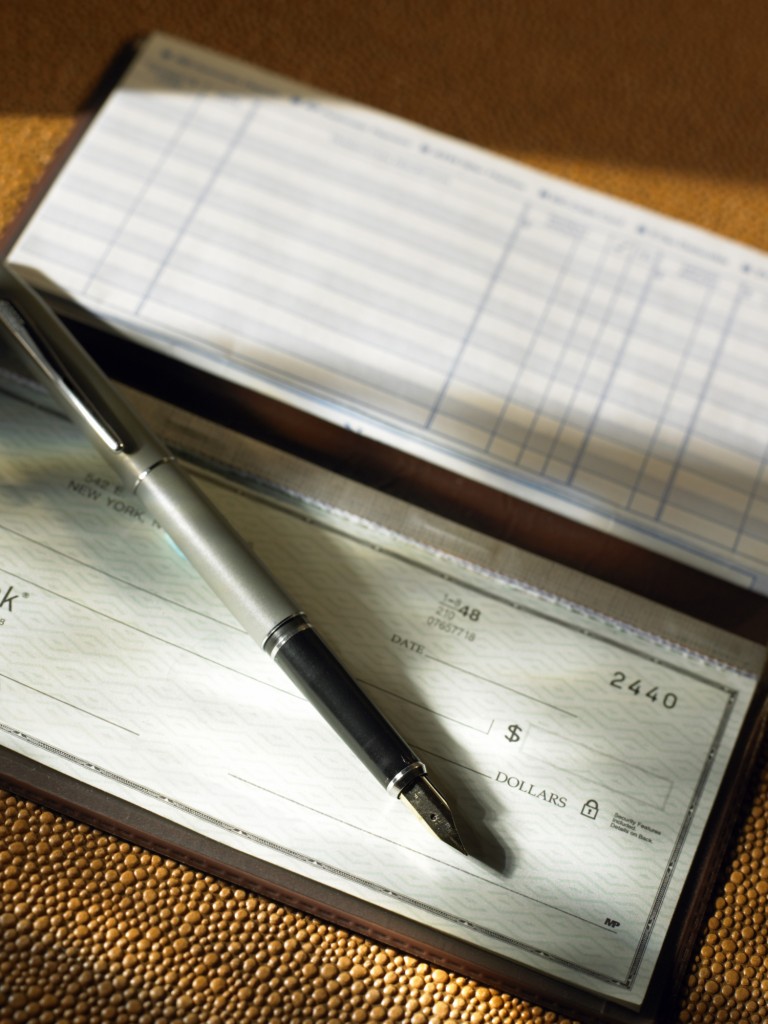 Photo provided by Creatas via Thinkstock

As Americans write fewer checks (down 50 percent since 2000, according to the Federal Reserve), Google reported that searches for “how to write a check” are five times more prevalent than 10 years ago. Pennsylvania leads the nation in such searches, followed by Delaware, New York and Hawaii. Even with the decline of checks in favor of electronic and card payments, which have tripled since 2000, the Federal Reserve said Americans are writing 18.3 billion checks per year. (The Washington Post)