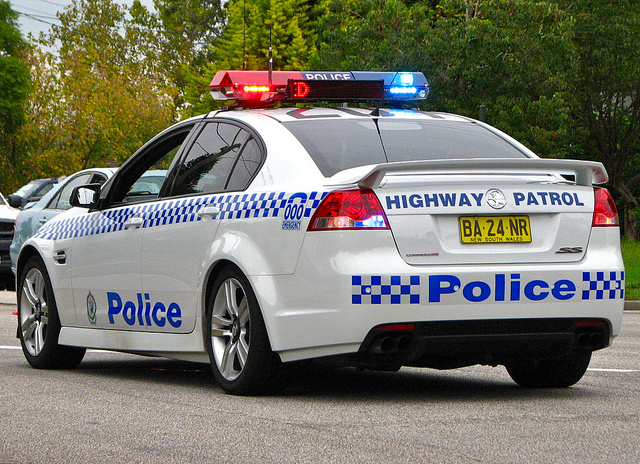 Dylan Robert Stables, 20, attracted the attention of police by driving backward on a highway in Sebastopol, Calif. Stables reportedly told Officer David Harston that his transmission had failed, forcing him to drive north while facing south. After a check showed Stables was on probation, a search of his vehicle found credit cards that turned out to be stolen. (Santa Rosa’s Press-Democrat)

Bad Omen
Facing the death penalty for a 2013 killing spree in Nebraska, Nikko Jenkins claims that he acted under orders from a serpent god and is mentally ill. After a Douglas County judge declared him competent to stand trial, Jenkins carved “666” into his forehead, the number of the Beast in the New Testament book of Revelation. But because he mutilated himself while looking into a mirror, the numbers are backward, according to court officials. (Omaha’s The World-Herald)

Great Escape
Kimberly Hope Hatfield, 27, was being processed for release from the Birmingham, Ala., city jail but had to wait while corrections officers checked to see if she had any outstanding warrants from other jurisdictions. Knowing that she did, Hatfield ducked behind another inmate being released and snuck out of the building, according to police Lt. Sean Edwards. (Al.com)

End of an Error 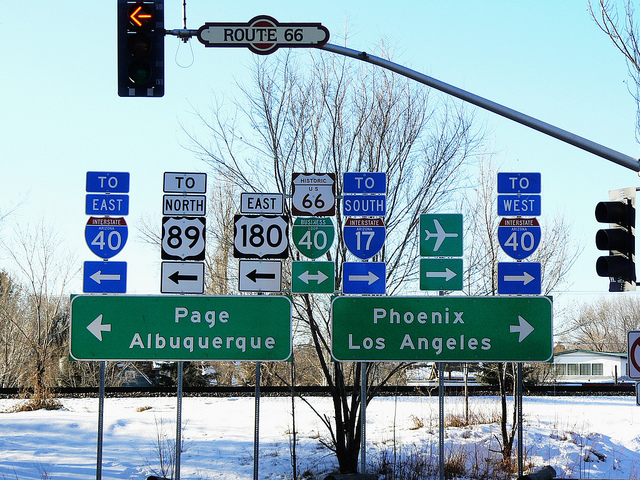 When the Arizona Department of Transportation announced plans to replace about 400 aging signs along a 60-mile stretch of Interstate 19 with new ones showing distances in miles, not kilometers, opposition stalled the project. The kilometer-only signs were part of a pilot program by the Carter administration to convert the United States to the metric system. That effort failed, but the Arizona road signs have remained for nearly 40 years. Local business owners point out that new signs in miles would change the highway exit numbers they advertise, especially for tourist-related businesses. The Tucson Hispanic Chamber of Commerce added that many area businesses consider the metric signs a hospitality measure for metric-savvy Mexican visitors, who spend about $1 billion a year in Pima County. (Associated Press)

School Daze
German student Simon Schräder, 17, filed a freedom of information request asking the education ministry of North Rhine-Westphalia for the questions to standardized senior exams. The ministry acknowledged that it had received the request, which “is being processed.” (Britain’s The Guardian)

Lead Reckoning
Police responding to a drug complaint in Richmond, Va., spotted two men, who began running away. One of the fleeing men, later identified as Darnell Elliotte, 20, fired several shots at the officers. He missed them but shot himself in the leg, allowing his pursuers to apprehend him. (Richmond Times-Dispatch)