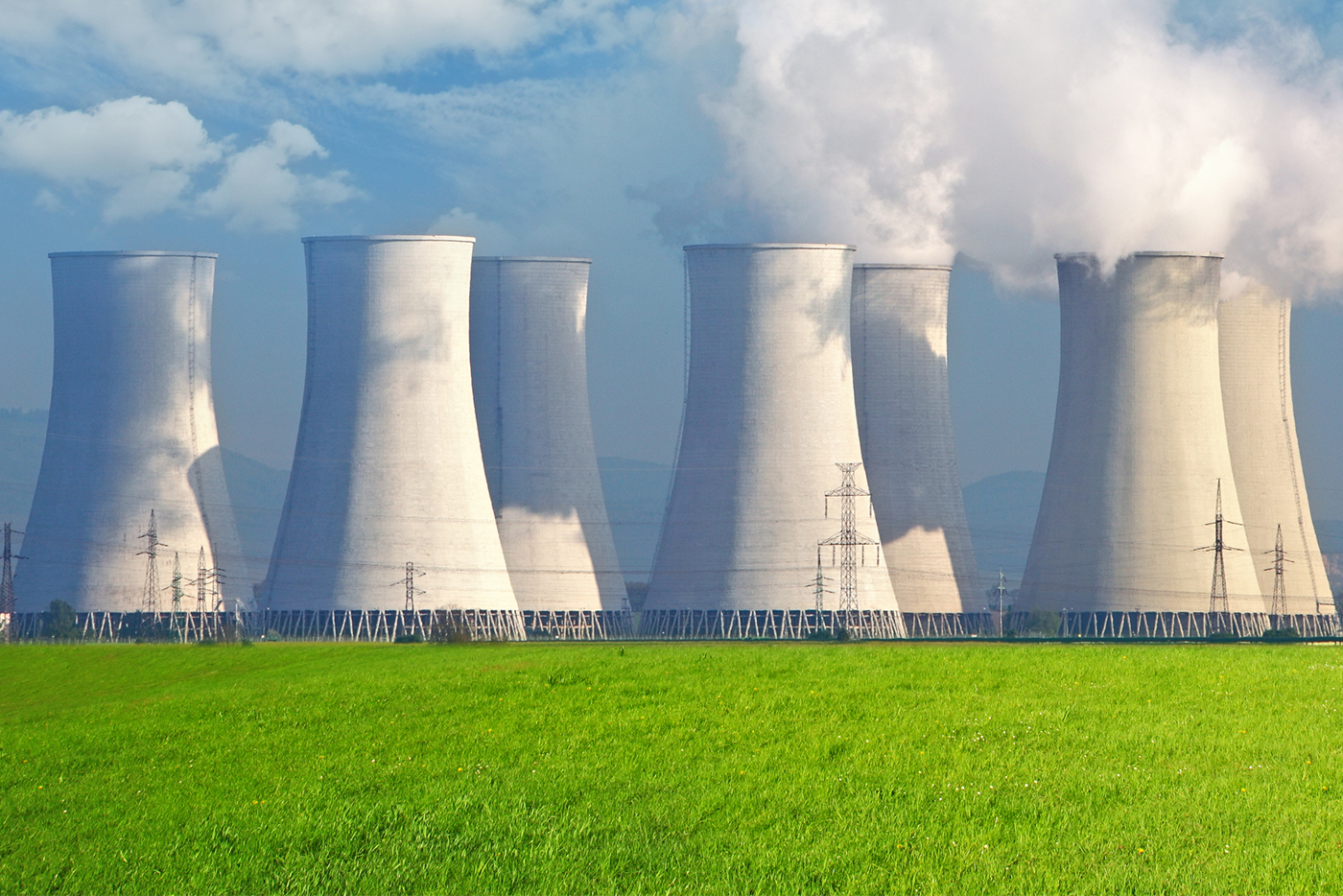 Nuclear power is here in New York. Do we keep it or kill it?

“I understand that there are jobs. I believe we could build other plants that could create the jobs. But that’s an issue, a discussion for another day.”

“It will devastate the lives of the more than 600 employees and their families.”

Sound pretty different, don’t they? As polarized as they may be, they are actually spoken by the same person — Gov. Andrew Cuomo. And they are both about the same thing — nuclear power plants in New York state. However, where they differentiate is location. The first quote refers to the Indian Point nuclear facility in the Westchester County town of Buchanan and the second to James A. Fitzpatrick facility near Oswego.

The governor has long expressed his implied intentions to close Indian Point, which lies only a few dozen miles from downtown Manhattan. He and several environmental groups have cited everything from fires, leaks and even earthquakes as a justification to shut down the facility, saying even a small mishap could put millions of surrounding lives at risk.

Indian Point has experienced several problems just in the last year. As recently as the end of June, its second unit had to be shut down to repair a leaking pipe, which prompted an angry response from Cuomo. “This is yet another sign that the aging and wearing away of important components at the facility are having a direct and unacceptable impact on safety, and is further proof that the plant is not a reliable generation resource,” he said in a statement.

Interestingly, his reactions are very different when it comes to the plant’s sister facility on the shores of Lake Ontario, north of Syracuse. Entergy, the company which owns both Indian Point and James A. Fitzpatrick, announced in November the latter would be closing sometime in late 2016 or early 2017. This prompted outraged statements from Cuomo, Sen. Chuck Schumer and Sen. Kirsten Gillibrand and all pledged their efforts to keep the plant open.

So, why the difference? Up front, it’s all about economics. The closure of Fitzpatrick will result in 600 workers newly jobless in an already job-starved region of the state. As of June, Oswego County’s unemployment rate stands at 5.7 percent, the third highest in the state. The loss of the plant’s $74 million annual payroll and $17.3 million a year in property tax payments will also leave a giant hole in the Oswego area’s economy, and cause a loss of $500 million statewide. Indeed, it’s the deteriorating fiscal status of the region that is partly responsible for Entergy’s decision to close the facility, including the industry’s national market conditions.

But is that a good enough argument to keep the plant open? There’s hardly an argument Cuomo is usingb to close Indian Point that couldn’t be used to close the other. Old age, environmental threats and proximity to populous areas seem to be the centerfold of ammunition against Indian Point.

Fitzpatrick, which began operations in 1975, is part of a coalition of aging nuclear plants along Lake Ontario. Its neighboring facility, Nine Mile Point, is actually the second oldest running nuclear plant in the country. The third oldest is less than 60 miles away, in Wayne County outside of Rochester. Each has seen its share of precautionary reactor shutdowns in recent years. Although, The Daily Beast ranked FitzPatrick no. 48 out of 65 nationwide on its 2011 list of most vulnerable nuclear plants. Indian Point was ranked no. 1.

As far as population goes, the Oswego area is obviously not the population size of New York City. But there are actually three nuclear facilities within six miles of the Oswego city’s borders. In fact, Oswego has the most nuclear plants that are as close to a municipality as any other city in the country. Needless to say, that accounts for some risk for the nearly one million people that live within a 50-mile radius.

Recent events have shown Fitzpatrick also has its vulnerabilities. At the end of June, the plant leaked 30 gallons of oil into Lake Ontario through a discharge drain. Though a small amount, the frightening thing was that plant operators didn’t know of the leak until the Coast Guard reported it. Though an incident like this pales to those that occasionally occur at Indian Point, it makes one wonder why there’s so much effort being put into closing one plant and keeping another open.

And as of last week, the future of nuclear power in New York couldn’t be more confusing. The state Public Service Commission approved its plan to make clean and renewable energy responsible for generating 50 percent of New York’s electricity by 2030. Environmentalists rejoice. But here’s the catch. That plan includes a massive subsidy for upstate nuclear plants.

Although it produces no emissions, nuclear is not included in the clean energy club due to the risks that come with it. Instead, it’s viewed as a “bridge power source.” The state can’t produce enough solar panels and wind farms right away to to replace nuclear power. After all, nuclear power accounts for one third of the state’s power and Indian Point generates 25 percent of the entire New York City area.

But as we see in Oswego, plants are struggling to stay open, and they may not make it to 2030. So the state will pour millions of dollars into keeping nuclear plants running, investing an estimated $965 million just in the first two years, and possibly $7.6 billion after 12. Essentially, the state is planning to pump millions of dollars into and give CPR to a struggling industry that the state wants to eliminate just down the road. That’s like buying a new transmission, new brakes and new tires for your crappy car, then sending it to the junk yard right afterward and buying another car.

Nuclear power is here in New York. Do we keep it or kill it? Or keep it and kill it slowly? Do we kill jobs or burn taxpayers’ money? Either way, the outcome looks like a meltdown for all of us.