We all know by now that the Syracuse University men’s basketball team didn’t go to this year’s NCAA Tournament. But the tournament is coming to us this weekend.

The NCAA’s Tournament’s East Regional semifinals and final – better known as the Sweet 16 and Elite 8 – will be played at the Carrier Dome. The field is not what anyone expected as the top two seeds, Villanova and Virginia, were knocked off last weekend in the round of 32. It’s the first time a No. 1 and 2 seed from the same region didn’t advance to the Sweet 16 since 2004.

In place of Villanova and Virginia, we’ve got sixth-seeded North Carolina State and seventh-seeded Michigan State. No. 3 seed Oklahoma is known more for football than basketball. And fourth-seeded Louisville hardly looked like a Sweet 16 team when it lost to Syracuse Feb. 18 at the Carrier Dome. But that’s what makes it March Madness, right?

Louisville, Michigan State and Oklahoma are all led by coaches who have been to this dance many times before. If you’re looking for a sleeper from an already unpredictable field, how about NC State, which has defeated Duke, North Carolina and a No. 1 seed in the NCAA Tournament this season. The last time the Wolfpack hit that trifecta in 1983, they won the national championship.

Tickets are Available at www.carrierdome.com/tickets, calling (888) DOMETIX, or at the Carrier Dome box office (Gate B). 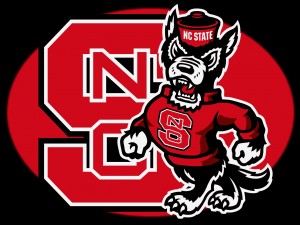 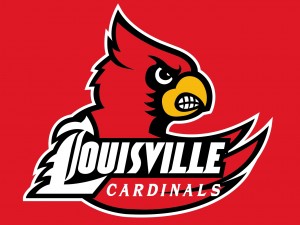 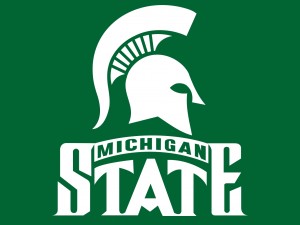 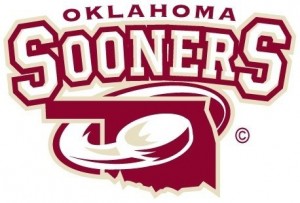