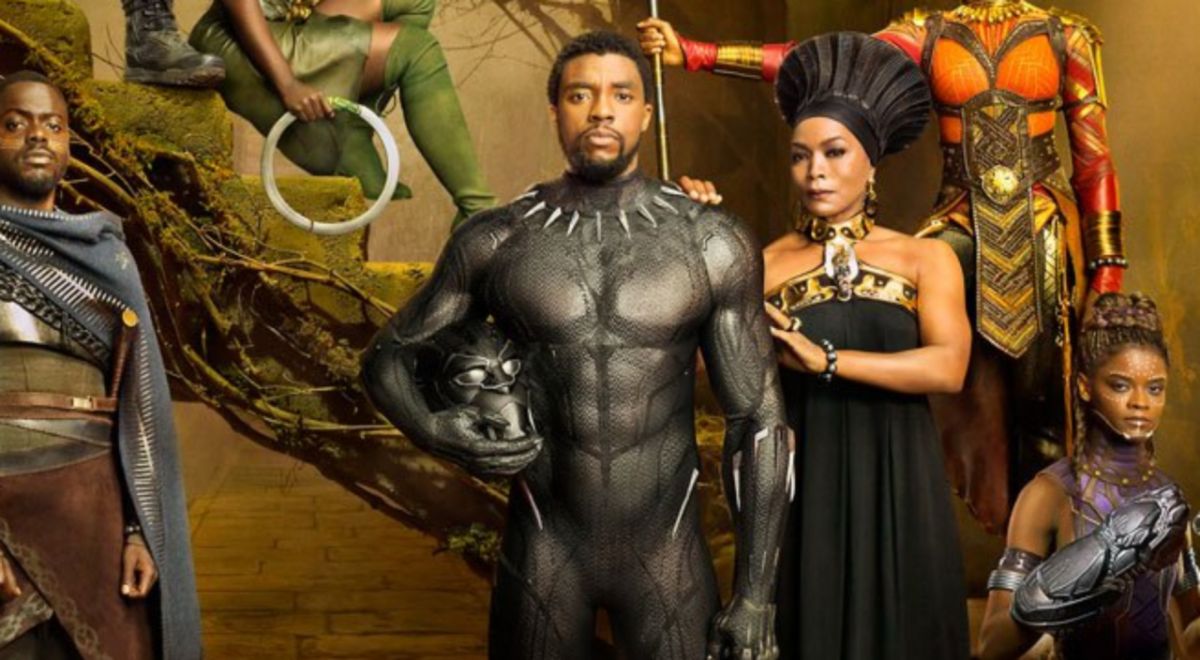 Editor’s Note: The Aug. 31 event has been rescheduled to Sept. 7 due to weather.

On Friday, Aug. 31, the Urban Video Project kicks off its fall season with Urban Cinematheque, an outdoor film and culture festival at the Everson Museum of Art Plaza, 401 Harrison St.

The evening begins at 7 p.m. with immersion into Syracuse’s cultural scene: Tables will be staffed by organizations including UVP and its parent group, Light Work; the Everson; Spark; Symphoria; and Likeminded, a consortium of youth focusing on art and community engagement. Food trucks from Byblos and Frank’s Franks will also be on site.

Then at 8 p.m. there will be a free screening of the blockbuster Marvel Comics superhero movie Black Panther, projected on the museum’s façade. The film stars Chadwick Boseman as T’challa, who returns to the futuristic African kingdom of Wakanda to assume the throne and lead the people. The kingdom is steeped in both mythology and advanced technology.

For UVP, it’s also an opportunity to promote its core programming: exposure for experimental artists creating films or videos. Starting Sept. 13, several short movies by Christopher Harris will be projected on the Everson’s façade from dusk to 11 p.m. Thursdays through Saturdays.

In the course of his career, Harris has created varied films. Distant Shores (2016) portrays a sunny afternoon on a tour boat near Chicago, with the ride haunted by the specter of images from other voyages; one of them is slave ships sailing across the Atlantic. Speaking in Tongues, inspired by Ishmael Reed’s novel Mumbo Jumbo, is slated for release later this year.

On Oct. 18 at 6:30 p.m. UVP will offer Harris’ 60-minute feature still/here, a meditation on neighborhoods located on the north side of St. Louis, the filmmaker’s hometown. The film will be presented inside the Everson, followed by a question-answer session with Harris.

The film is in no way a traditional documentary. Instead, Harris’ camera heads down deserted streets, by vacant lots and into decrepit buildings. At a movie theater closed long ago, the marquee is full of holes. There are no snippets from interviews. The soundtrack consists of footsteps, a constantly ringing phone, voiceover commentary, and found audio such as a recorded message for the St. Louis public-housing authority. The film conveys a sense of loss and survival; it depicts neighborhoods where people still live.

“His work is about time and memory,” said Anneka Herre, UVP’s coordinator. “How legacies of the past play out in the present and influence the future.” She noted that the combination of a film screening and the opportunity to talk to the artist is an essential element of UVP’s programming.

After Harris’ films finish their run on Oct. 27, UVP will move on to Best Laid Plans, a series of videos exploring urban changes. That series opens Nov. 8.

The events scheduled for this fall fit in with UVP’s longtime mission: presenting films and videos that are free; available at a downtown venue, the Everson Museum; and feature artists whose work usually isn’t available elsewhere in Syracuse.

Urban Video Project, a program of Light Work, has partnerships with Onondaga County, the Everson and Spectrum Cable.