Lay off the side work.

If you would be willing to take a job that paid $79,500 a year, involved no heavy lifting and meant you could work indoors most days (except for the occasional groundbreaking ceremony), please raise your hand. I see a lot of hands going up, and I haven’t even told you about the juicy perks such as the per diem that covers food and lodging, or the extra pay you get for serving on a committee (comfy chairs provided).

A lot of hands go up because that $79,500, the base salary for a member of the New York State Senate, is considerably higher than what the average individual in Onondaga County earns. Per capita income in our corner of the state has been parked just south of $29,000 for the past five years, adding up to a median household income of about $54,000. No per diems for driving to work, no bonus if you serve on a committee or even if you happen to be the guy who brings the doughnuts to the work site. 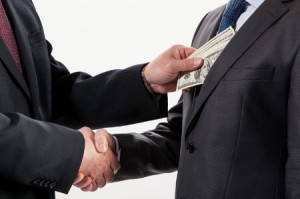 I have long believed that if we paid our legislators what the average person in our community earns, those legislators would be more inclined to view their actions first and foremost in terms of how they affect us. And they would never have to worry about voting themselves a raise: Every time they did something that helped our bottom line, it would help theirs, too.

That proposal, you may be sure, will never become law, but it offers an interesting way to look at how we pay our lawmakers, and it reminds us of just how much better off than the rest of us most of them are.

Still, for most senators and Assembly members, that is not enough.

The vast majority of them feel the need to earn gobs more money doing outside work, all the while insisting that their legislative work is a full-time occupation. Our local state Senator John DeFrancisco (R-Syracuse) is among the heavy hitters of the upper chamber, pocketing tens of thousands last year for his labors as a lawyer and a landlord, while his colleague Dave Valesky (D-Oneida) earns the St. Francis Award for the humblest senator. Valesky takes in somewhere between $1,000 and $5,000 accompanying the choir (I kid you not) at church on Sundays. 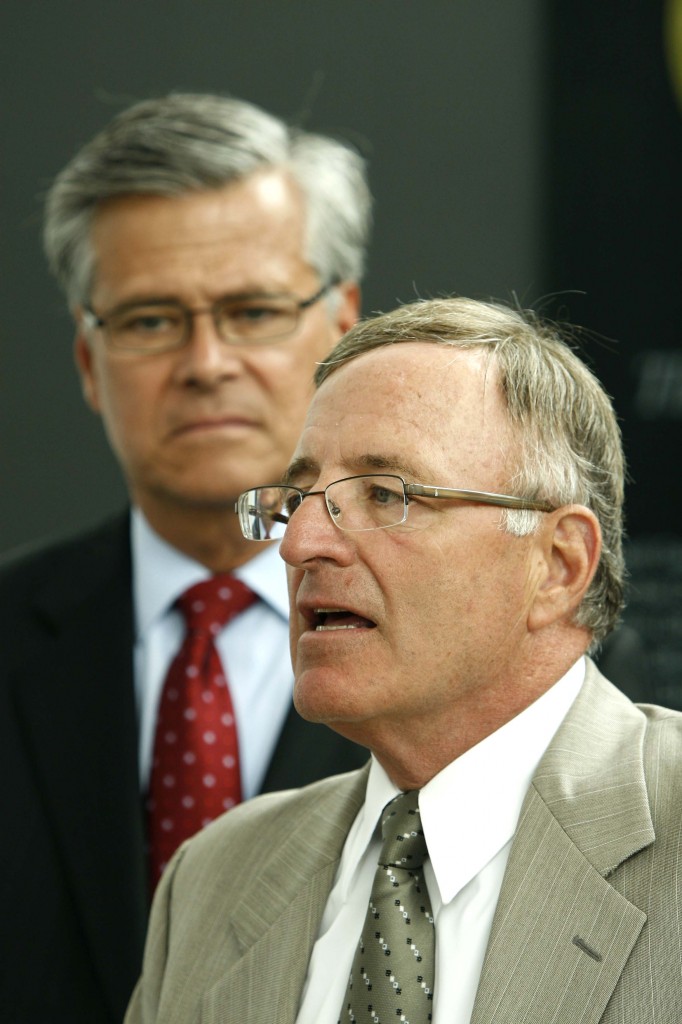 For some senators, collecting a salary two or three times what most of us earn while being able to make unlimited sums doing side work is still not enough. They still feel the need to scrape in a few extra bucks under the table (allegedly). Dean Skelos, the Republican leader of the Senate, who hails from Long Island, recently got to do the now-familiar Albany perp walk. Like former Assembly Speaker Sheldon Silver before him, he defiantly proclaims his innocence of corruption charges. U.S. Attorney Preet Bharara begs to differ.

Silver and Skelos, like Joe Bruno and Tom Libous and so many Albany power brokers before them, ran afoul of the law when they mixed up their private dealmaking with their roles as public servants. And how could it be otherwise?

Sen. DeFrancisco’s disclosure forms show that he is “of counsel” to his own law firm. Skelos and Silver both earned six and seven figures a year serving “of counsel” to law firms in which they were partners. The feds, and the public, have a right to know what they were doing to earn that money. Bharara will attempt to convince a jury that such arrangements act as a cover for bribery.

Reached by phone the day after he lost the battle to succeed Skelos, DeFrancisco said that he would be opposed to a prohibition on side work. In fact he sees holding a second job as a way to promote better legislating. “If someone goes into public service and they rely on that exclusively, they make decisions just based on public opinion. They have to worry about keeping their position.” Arguing that he and others are “citizen lawmakers,” DeFrancisco says, “We don’t want to have politicians as a separate class. I can be more independent than someone who has to win re-election.”

DeFrancisco’s first public office, Syracuse City School Board, paid no salary at all. “I don’t even think about that stuff. As for raises, I didn’t worry about them.”