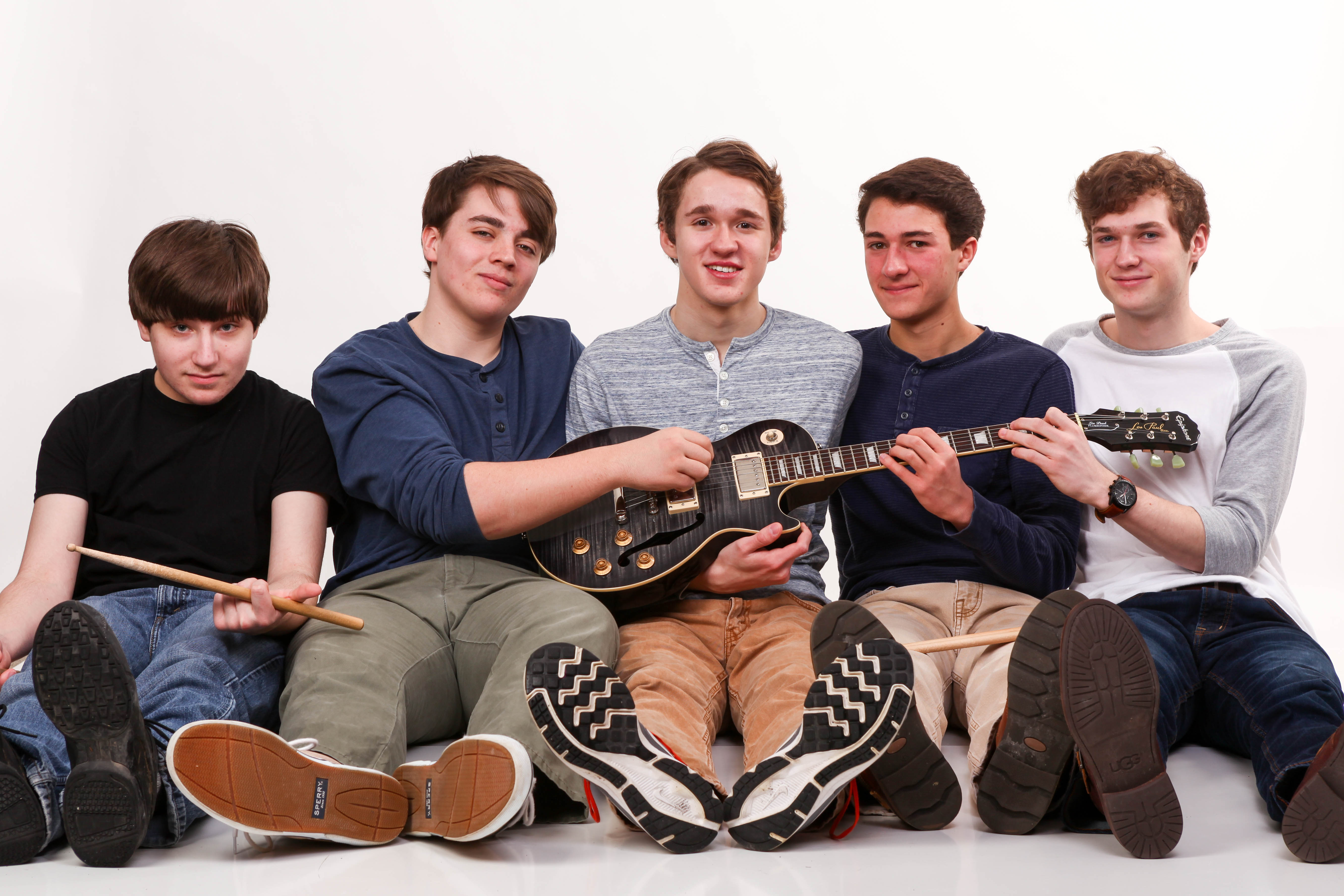 After its successful inaugural event in 2016, TeenFest returns for its second go-round on Saturday, Aug. 5, 5 to 9 p.m., at Henninger High School Auditorium, 600 Robinson St. The free-admission event functions as a health and service awareness fair combined with a concert that features local music acts in their teens and early 20s.

TeenFest is presented by Contact Community Services, 6311 Court Street Road; the organization raises awareness about suicide prevention. Contact works both in the community and with local schools by providing programs and workshops in an effort to create a better quality of life for adolescents.

One program, Teen Talk, is a multimedia project that allows teens to discuss issues they are experiencing by using outlets such as podcasts and Facebook Live. Members of this program developed the first TeenFest last year to spread awareness about what services are available to Central New York adolescents so they can keep active and stay out of trouble. The concert serves as an entertainment component, providing another incentive to attend.

“(Central New York is) a very service-rich area, and we’re very fortunate to have all of that,” said Rachel Tarr, youth engagement coordinator at Contact. “But a lot of teens don’t even know that either A. that they even exist, or B. how to access them.” Several will showcase their programs, including Dave and Buster’s, the Everson Museum of Art, Vera House and Onondaga Community College.

The music acts, chosen by Teen Talkers themselves, are all new for 2017 aside from The Easy, although most of that band’s members have changed. The headlining outfit, Posted, won the Jewish Community Center’s Battle of the Bands earlier this year and was featured on the cover of Family Times’ May edition.

“That was really unexpected,” said Posted guitarist Dan Wrona about winning the band competition. “I thought we performed pretty well, but I wasn’t sure if we were going to edge it out. They announced third and second place, and we were like, ‘Is this really it?’ And then they announced us and it was really cool. So we’re getting a lot of exposure from that.”

Wrona described Posted’s sound as a mix of classic rock and jazz fusion. The band also covers acts such as Rush, Led Zeppelin, Maroon 5, Prince, and Crosby, Stills and Nash, so its set list should be quite diverse. “The audience is going to get a lot of exposure to new stuff they hadn’t really heard before,” Wrona noted.

Renny and the Simones, an indie rock group from Baldwinsville, will also be on hand. The quartet formed just two days before the 2016 Battle of the Bands under their old name, Sun, in order to perform at the last minute just for fun.

Drummer Nate Piazza is looking forward to playing in front of an audience near his own age. “It’s kind of rare that you get a lot of people the same age together just to hear music,” he said. “Usually when you set up a gig, you just hope people come, and a bunch of randoms of all ages show up. So it’s cool that a whole age group is getting together.”

This weekend’s event will also rock out at a new venue. The 2016 TeenFest was housed at the Palace Theatre on James Street in front of a crowd of more than 400. The auditorium at Henninger High School will host this year’s edition, with an anticipated attendance of more than 1,000.

Tarr noted that while the Palace was a hit with the performers and attendees, the venue swap was made to have a more open environment. “We didn’t really have a ton of vendor space last year, and that’s a main feature of the event,” she said. “We also have a wonderful relationship with the Syracuse City School District. A lot of the youth that we work with are in that school district, and the district has been fantastic to us.”

With the additional space, TeenFest will also feature a new parent-themed area with vendors suited for adults. The area was created so parents have a way to occupy themselves while their children are enjoying the festival.

Tarr will soon relocate away from Central New York, so this will be her last year at the helm for TeenFest. Nevertheless, she hopes to see the event continue to flourish for years to come.

“My dream is for it to become one of those events that this community is used to having every year,” Tarr said. “I hate to compare it to something like Jazz Fest, but every year people would say, ‘Oh, yeah, it’s TeenFest time!’”