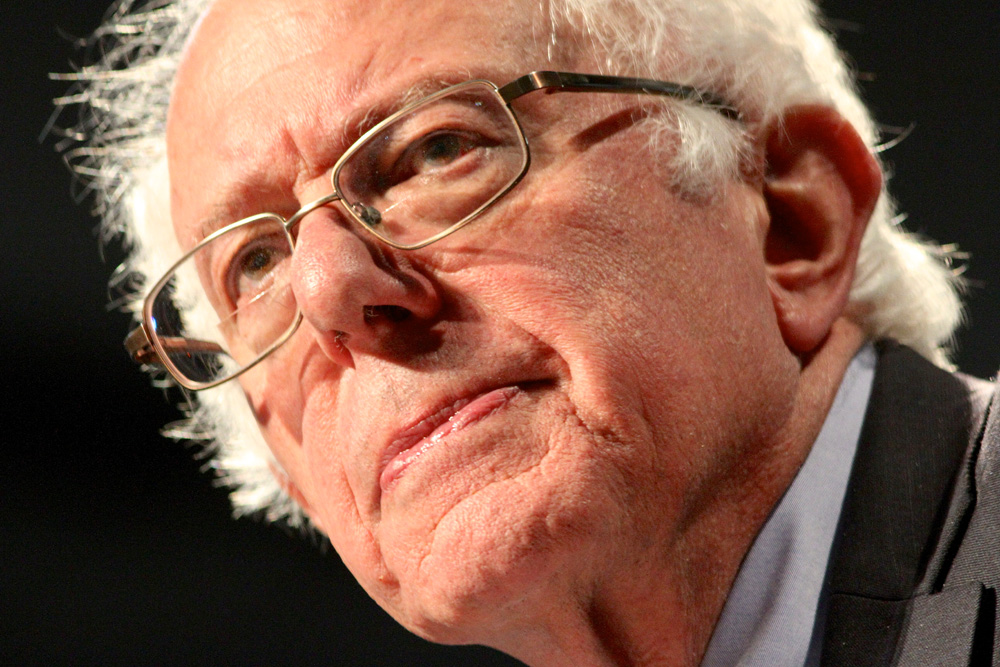 A recent study said Sen. Bernie Sanders’ newest plan to give everyone in the country affordable health care would cost tens of trillions of dollars, and people are torn whether the benefits outweigh the cost.

The study, done by libertarian policy center the Mercatus Center at George Mason University in Virginia, said under “Medicare for All,” government spending on health care would rise to $32.6 trillion over 10 years, the Associated Press reported. The plan calls for all residents to be covered with no copays and deductibles.

“If every major country on earth can guarantee health care to all, and achieve better health outcomes, while spending substantially less per capita than we do, it is absurd for anyone to suggest that the United States cannot do the same,” Sanders said in a statement

While the cost is high, Business Insider noted the study also revealed overall health care spending would decrease, coming in about $303 billion less in 2031 than if we kept our current model – or $2 trillion less over that 10 year period. Though the government would be paying more, decreased spending by other groups due to consolidation would drive the overall costs down, it stated.

We want to know: How have you felt about universal health care so far?  Let us know in this week’s poll below:

Not showing up? Take the survey online.

Here are the results of last week’s poll, which asked about the big Arts Week and downtown festivals: