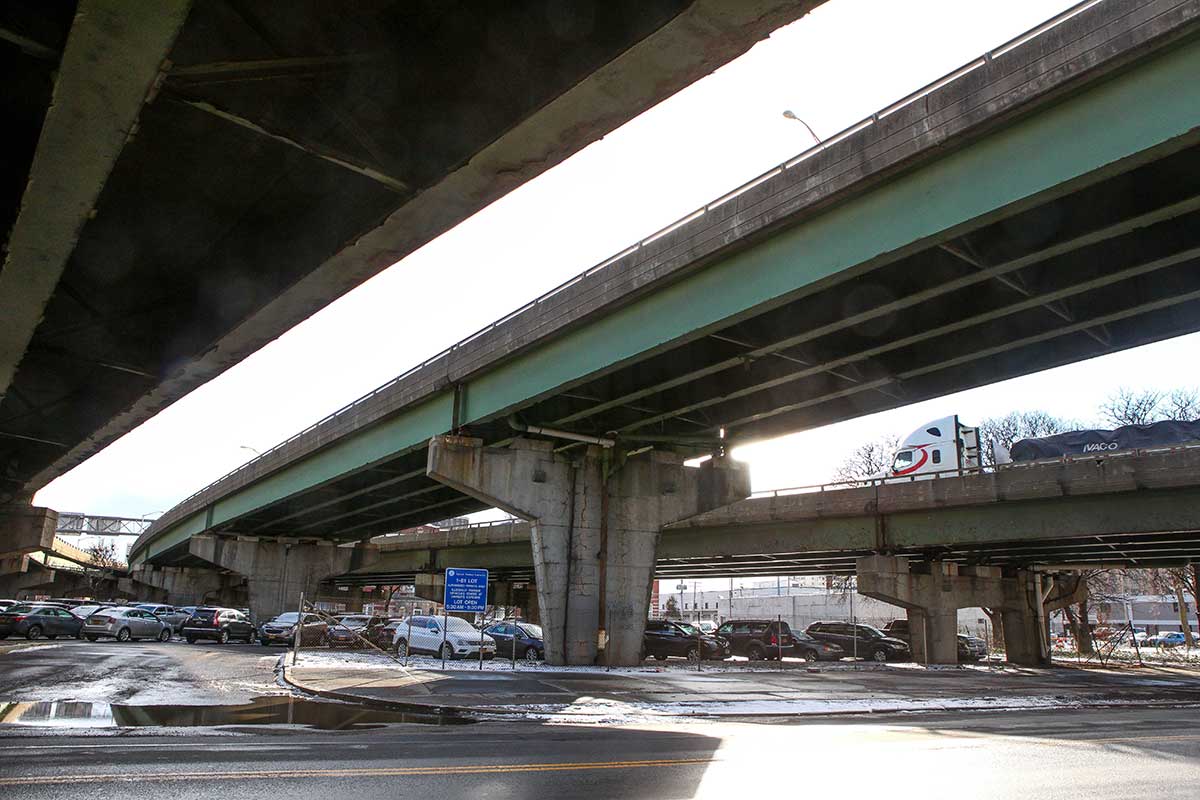 The tour was one of more than two dozen nationwide that started last month as a program of the Poor People’s Campaign: A National Call for Moral Revival.

Carolyn Jackson, 89, still misses Syracuse’s 15th Ward. The 27-block community housed “our social centers, our banks and beauty parlors, our nightclubs, the Jewish bakeries and delicatessens,” she said. “I loved it. You hear how a village raises you. We had that village. My heart is still back there.”

Jackson’s family was among the estimated 1,300 residents, most of them black, displaced in the 1960s amid Syracuse’s urban renewal program and construction of the elevated section of Interstate 81 through the city. She shared her memories of the 15th Ward Sunday, April 7, with about 30 people on the last leg of the New York Real National Emergency Bus Tour. Community and religious leaders from around the state left Buffalo on Thursday, April 4, for a four-day tour that connected Western and Central New York’s history with issues affecting poor people.

The tour was one of more than two dozen tours nationwide that started last month as a program of the Poor People’s Campaign: A National Call for Moral Revival. The campaign began in December 2017, 50 years after the Rev. Dr. Martin Luther King Jr. began his Poor People’s Campaign. It calls for “our society to see the predicaments of the most vulnerable among us and to halt the destruction of America’s moral vision.”

In Syracuse, participants met with local activists and attended a Sunday worship service at Bethany Baptist Church, whose congregation dates to 1870. The church’s building at 608-610 E. Washington St. was lost to I-81 in 1964. (The congregation bought property at 601 Irving Ave., then moved to its current location at 149 Beattie St. in 1996.) Jackson has belonged to Bethany Baptist Church for 73 years.

“We’re here today because many children are dying. We want them to grow old and have grandchildren,” Rev. Beth DuBois, pastor at Syracuse’s South Valley Presbyterian Church and a Syracuse-area Poor People’s Campaign leader, told Bethany’s congregation. “We believe we can fix this brokenness, not only in Syracuse, but across the country.”

The New York tour started on the 51st anniversary of King’s assassination and highlighted what organizers call the “interlocking evils of systemic racism, poverty, militarism and environmental devastation.” It included stops at the Harriet Tubman Home visitor center in Auburn, a food pantry in Enfield and the farmworker organization Alianza Agricola in Geneseo.

“It’s really important for people to hear these stories and see how the past connects to today’s realities,” noted the Rev. Emily McNeill, executive director of the Labor-Religion Coalition of New York State and a United Church of Christ pastor.

“People are often blind to how the prison industrial complex profits financially from incarcerating people,” said the Rev. Michael D. Bell, pastor of the Elmira church. 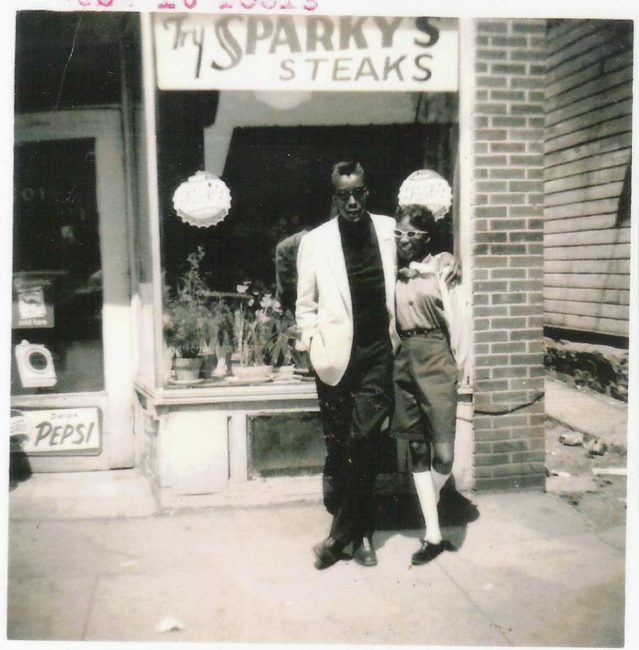 The way they were: Images of residents from the 15th Ward during the 1950s. (Photo by Richard Breland)

He sees a connection between the dehumanization of slavery to the criticism of former NFL player Colin Kaepernick, who said the football league excluded him for taking a knee during the national anthem to protest racial inequality and police mistreatment of blacks.

The issues the Poor People’s Campaign takes on are “interrelated and resolvable,” Bell said. “The issue we wrestle with is economics. The system is rigged for a few people. Our challenge is to help the everyday person help the world reprioritize how it spends its money.”

Jackson said that although protests challenged the forced displacement of Syracuse’s 15th Ward residents, blacks had no say in urban renewal and I-81 plans. “It was more or less, ‘We are coming and you are going,’” she said.

No matter which option ultimately replaces the aging 1-81 viaduct, she said, it won’t bring back the 15th Ward. “It was devastating,” she said. “They split the community. It was a hurtful thing and it destroyed the community. The hurt for what was denied us, you cannot forget it.”