Revivals and resurrections will highlight the 2014 theater schedule

We always knew calendars were arbitrary. Jewish New Year, Rosh Hashanah, is a movable date in September. The feds begin the fiscal year in October, and for the Celts it’s Halloween. Now some calendar shake-ups for local theater are on the way, so it’s time to look at changes the next 12 months can bring.

Since their founding in 2004, the Syracuse New Times’ Syracuse Area Live Theater (SALT) Awards have rated performances by the calendar year, Jan. 1 to Dec. 31. Starting this year, the calculations for the SALT Awards will follow what we usually call “the season,” from Labor Day of one year until the end of August of the next. The current awards have already been announced, and those winners came from shows that were mounted from Jan. 1, 2013, through last August. After that the new SALT seasonal calendar will prevail, with an awards show slated for later this year.

David Witanowski is reviving his Wit’s End Players theater company with a production of Les Misérables to open June 6 in the Mulroy Civic Center’s Carrier Theater. Dark since a poorly received Cabaret in June 2010, Wit’s End, over the previous eight years, set high standards and broke new ground. A stylish production of My Fair Lady with Dani Gottuso won the first SALT Award (2004), while no one else would touch supposedly niche-market shows like The Mystery of Edwin Drood and Assassins. In the interim Witanowski has published two novels, Reynard the Fox (2011) and The Baron of Maleperduys (2012). 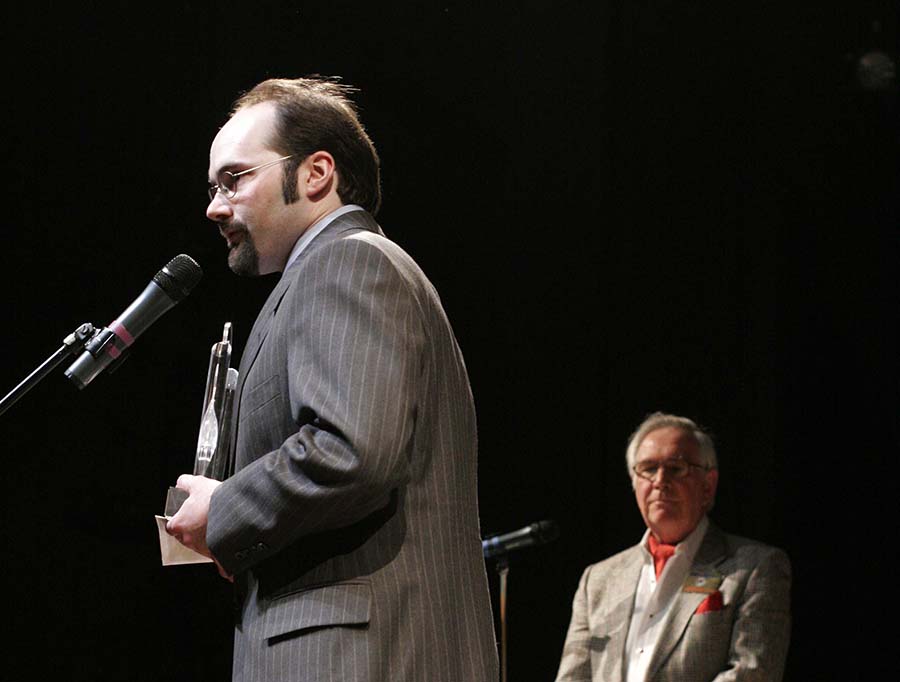 Official announcements from the District Festival, uniting the resources of the Redhouse Arts Center, Rarely Done and Appleseed Productions, have yet to appear, but word is leaking out. All three productions call for large casts, requiring time-consuming auditions. The dates are certain: Wednesdays through Sundays, June 4 to 22, at The Redhouse. 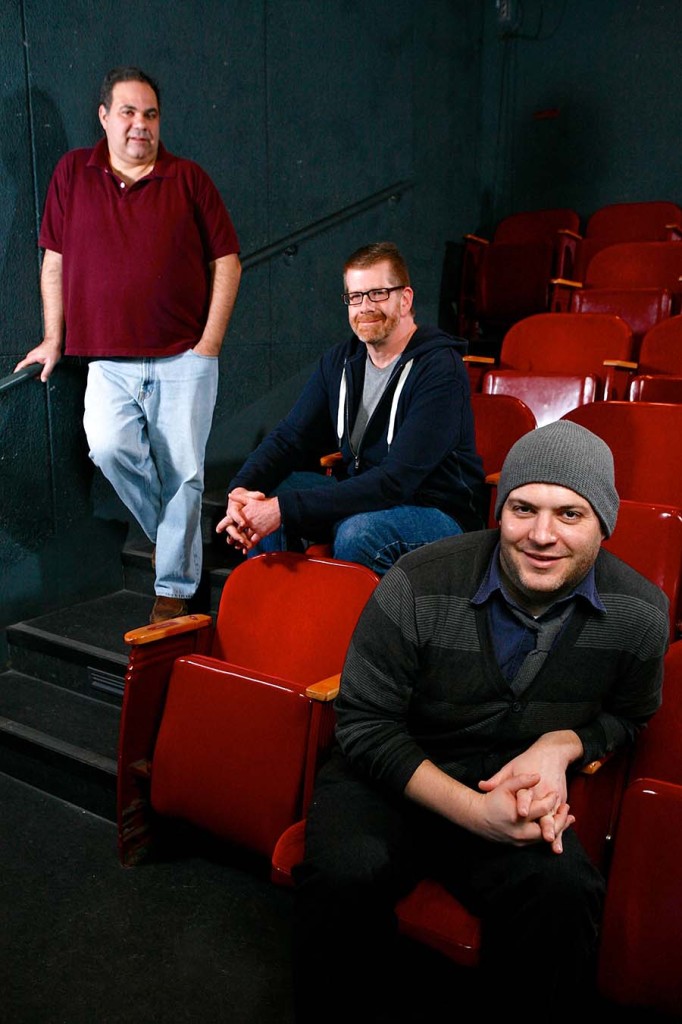 Although the Paul Robeson Performing Arts Company was silent all during 2012, the new director Ryan Johnson-Travis has relaunched a production slate. Starting the new year will be Omanii Abdullah’s Mama Said There Would be Days Like This, directed by Johnson-Travis, Jan. 23 to 25. This is a one-man show, much of it comprised of poems, written and performed by Syracuse native Abdullah, who has been a community organizer, a Syracuse University professor and a restaurant owner (his Omanii’s Lemonade Heaven was located at 1206 South Ave.). The world premiere of Vanessa Johnson’s Doors, May 29 to 31, deals with the fractious relationship of two sisters when one reveals she was sexually abused by the father. Playwright Johnson is a well-known local storyteller. Both productions run only three nights at Jazz Central, 441 E. Washington St.

Dustin Czarny’s Central New York Playhouse just finished a dizzying year, with turn-away crowds for the Monty Python show Spamalot starring Bob Brown and Cathleen O’Brien in September. That very month Moonbeam, a Las Vegas-based private equity firm, bought Shoppingtown mall for a bargain $13.65 million. The previous sale price had been over $80 million. Company CEO Steven Maksin said the sale was not a flipping opportunity and that Moonbeam was here for the long term with no plans to gut the mall. In the previous year and a half, Czarny and pals had volunteered thousands of hours in sweat equity to turn a former retail space, and one-time WSYR-Channel 9 remote studio, into a bona fide performance venue, as well as a friendly site also for cabarets and the company’s improv troupe, Don’t Feed the Actors. Here’s a New Year’s wish for Moonbeam’s bottom line and the opportunity, a year and two from now, to say, “Thank you, Mr. Maksin.”

Veteran trouper Christine Lightcap has been a grand mistress of the unexpected, but we never thought that might include silence. A despicable ailment has laid her low since her last public appearance at Eugene Taddeo’s TheaterFirst production of The Drowsy Chaperone on Oct. 4, her birthday. Dozens and friends and co-workers have been wishing her well the last three months. Even her critics are pulling for her.