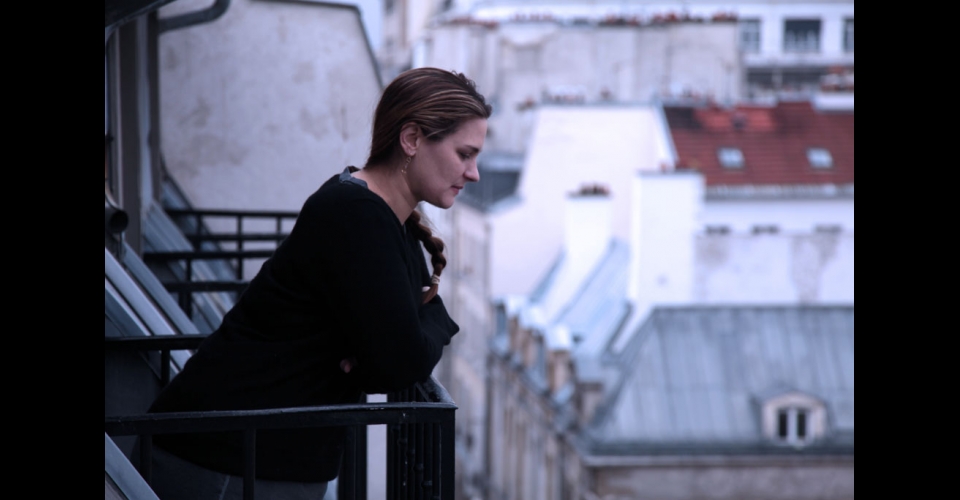 Floating in the ether between jazz, country, blues and pop.

Singer Madeleine Peyroux cites Patsy Cline, Leonard Cohen and Bob Dylan as influences on her music — but most folks think she sounds like Billie Holiday. Born in Georgia, and raised between New York, California and Paris, Peyroux started singing at 15 years old after becoming inspired by the street performers in Paris.

Generally keeping a low profile, Peyroux has dropped out of sight for extended periods of time, including following the release of her first album, Dreamland (1996) — instead spending several years busking.

While she’s known to keep a low profile, her 20-plus-year music career continues to place her in a well deserved spotlight.

Take a listen to “Don’t Wait Too Long”:

Big Win for Cordcutters: FCC decides to “unlock the box”
The Experiencers: Not Your Dad’s Alien Abductees
To Top