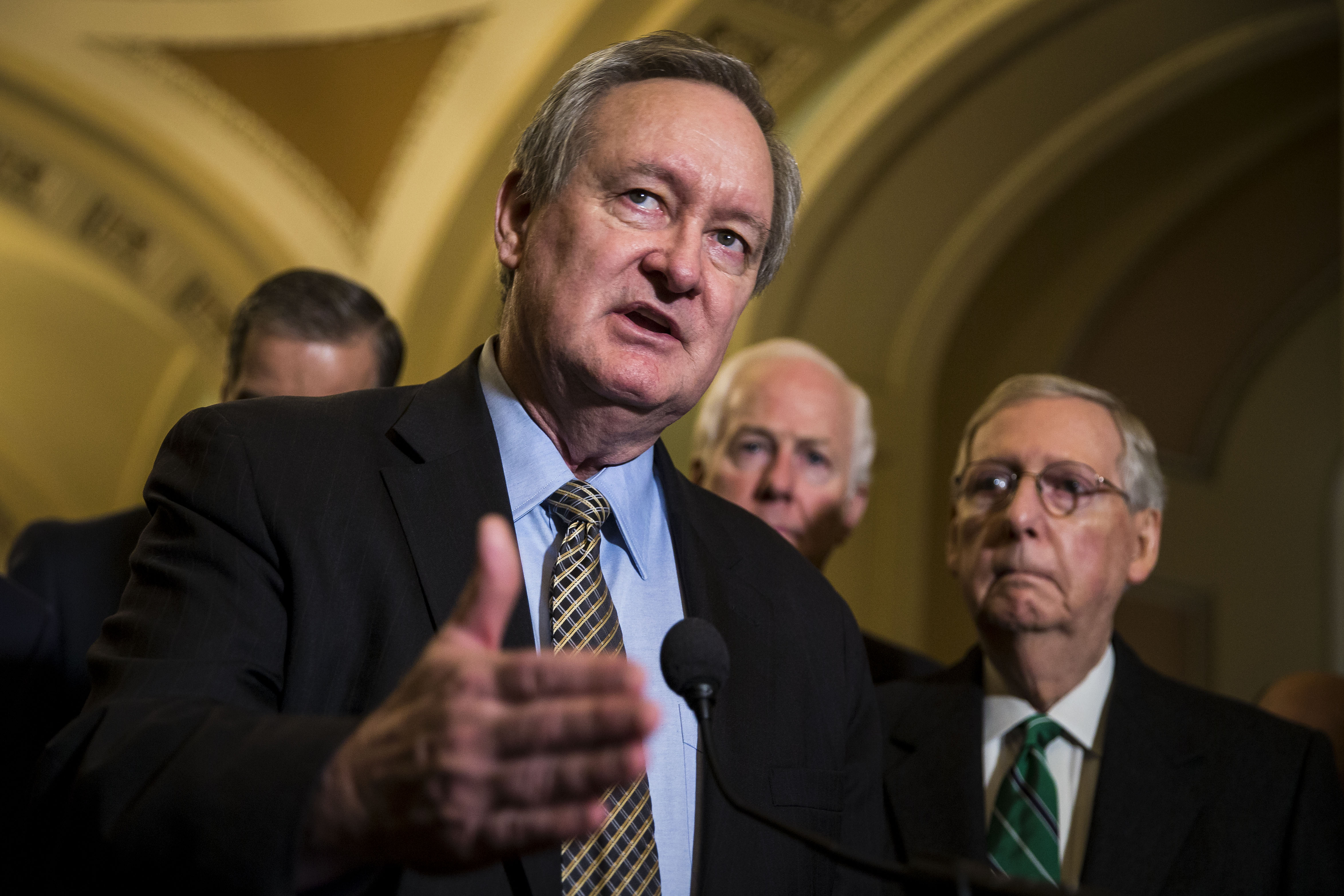 Bank deregulation could put us on a path toward another financial crisis down the line.

It really wasn’t that long ago. We should remember it well.

It was just one decade ago last week when we felt our country’s financial infrastructure shake, when the major investment bank Bear Stearns collapsed under its own weight. It was only the beginning of what would become a string of bank failures, controversial government bailouts and an economic crisis not seen since the Great Depression — one whose effects are still being felt.

Our lives were interrupted and forever altered by that crisis. The ten years since then have been filled with shuttered stores, long unemployment lines and fewer Christmas presents. All of us were impacted by those hardships and none of us hope to re-live such hardships ever again.

Unfortunately, there are some of us who are frighteningly willing to possibly bring us back to that dark time.

Last week, the U.S. Senate passed the “Economic Growth, Regulatory Relief and Consumer Protection Act.” It was approved with bipartisan support, with all Republicans and 16 Democrats voting for it.

While the name sounds pleasing, it is nothing less than a slap in the face to the American people and a warm embrace of Wall Street.

Essentially, this bill marks the largest rollback of financial rules since the 2008 market meltdown — loosening restrictions for banks and mortgage lenders on the kind of activities that created the meltdown to begin with. And it ironically passed the Senate on the exact 10th anniversary of the day Bear Stearns had to be bailed out.

The most important thing this bill does, at least the Senate version, is that it raises the bar at which banks are considered “too big to fail.” It increases the threshold for enhanced regulatory supervision by the Federal Reserve from banks that produce $50 billion in assets to those who produce $250 billion.

That would leave only about a dozen U.S. banks out of more than 6,000 — including JPMorgan Chase, Bank of America and Wells Fargo — who would face the strictest regulations by the Federal Reserve. More than two dozen other banks would only face “optional” restrictions from the Federal Reserve and would no longer be required to have plans to be safely dismantled if they fail.

While a $50 billion-net worth is considered by many to be too low for heavy oversight — something Dodd-Frank creator Rep. Barney Frank admitted in a recent op-ed — it’s clear that $250 billion is definitely too high.

To put that in context, before it went bankrupt, the investment bank Lehman Brothers, whose failure led to the infamous September 2008 stock market crash, was only a little bit over that threshold — having $275 billion in assets at the time. And Countrywide Financial, one of the U.S.’s largest subprime mortgage lenders that was at the center of the 2008 mortgage crisis, had assets around $210 billion before it failed.

The bill could also significantly decrease the amount of what are called bank “stress tests” that are currently conducted semi-annually to measure how big banks would perform in another economic crisis. The bill changes the language of the frequency of these stress tests, saying they only need to occur on a “periodic” basis. However, there is no definition provided for how often “periodic” needs to be.

That kind of relaxation could enable large banks like Citigroup and JPMorgan to take on more debt and take more financial risks, perhaps the very kind of debt and risks that lead to recessions. Indeed, the nonpartisan Congressional Budget Office stated last week that if passed, the legislation would increase the chance of another crash happening.

So why the heck is 66 percent of the U.S. Senate supporting this?

They’ll tell you that it provides regulatory relief for smaller community banks and credit unions.

And that’s true. It will greatly help local and regional institutions, especially in rural areas of America, which is fair. Since the entire U.S. economy doesn’t depend on the survival of small community banks, there’s no reason they should have to face the same scrutiny as the largest lenders in the world, even though community banks are seeing record profits and are likely to see more under the Republican tax cuts.

The bill also helps consumers through its provision that cracks down on credit monitoring companies like Equifax, whose customers’ financial information was released to the world by the millions last year due to hackers.

As rosy as that sounds, it doesn’t make up for the bill’s main objective. We shouldn’t have to choose protecting Americans’ financial information and helping community banks at the expense of protecting and helping Wall Street at the same time.

The thing is, it looks like many of the senators who voted for this legislation are interested in protecting themselves more from anything else. For instance, it shouldn’t be surprising that many of the Democratic senators who voted for the measure are up for re-election this year in red states that Donald Trump won handedly, and the president has made clear his interest in deregulating the financial sector.

“I think we all at the end of the day as United States senators have to make decisions that are best for our constituency and we have to call it the way we see it,” North Dakota Democratic Sen. Heidi Heitkamp recently told The Atlantic regarding her strong support for the bill.

With all respect, it’s hard to believe that there are many constituents in North Dakota — or anywhere for that matter — who are attending town halls, calling their representatives or marching in the streets because they want to deregulate the banks. We do not send our senators to Washington because we feel sorry for Wall Street. And we are certainly not interested in increasing the chances of bailing them out again with our money.

The “Economic Growth, Regulatory Relief and Consumer Protection Act” is definitely not a guarantee of another economic crisis. Far from it. It doesn’t cut the leash on big banks, it merely loosens our grip on it. Much of the Dodd-Frank Act is very much intact.

However, it does move us a little closer to the cliff we know all too well about. Like the big banks and lenders a decade ago, it’s Congress who are now in the business of taking unnecessary risks.

Luke Parsnow is a digital producer at CNY Central (WSTM NBC 3/ WTVH CBS 5/ WSTM CW6) and contributing writer at The Syracuse New Times in Syracuse, New York. You can follow his blog “Things That Matter” online and follow his updates on Twitter.

Here Comes The Bribe: Percoco Corruption Conviction And What It Means For Cuomo
2018 Midterm Elections Will Put Trumpism To The Test
To Top