Beautiful weather and the celebration of the LGBT community brought over 5,000 people to Syracuse’s Inner Harbor on Saturday, June 20. The annual CNY Pride Festival and Parade, with the theme “Celebrating the colors of our past, creating the pride of our future,” was recognized by vendors, performers and guests alike.

Over 50 vendors set up booths that snaked around an open lot. Crowds flocked to these individual tents to receive free stickers, pins, HIV prevention information and, of course, rainbow paraphernalia. T-shirts, art, accessories and food were also available for purchase. I love NY LGBT, Overcast clothing, First English Lutheran Church and Limp Lizard were just a few of the popular tents available for guests to peruse. 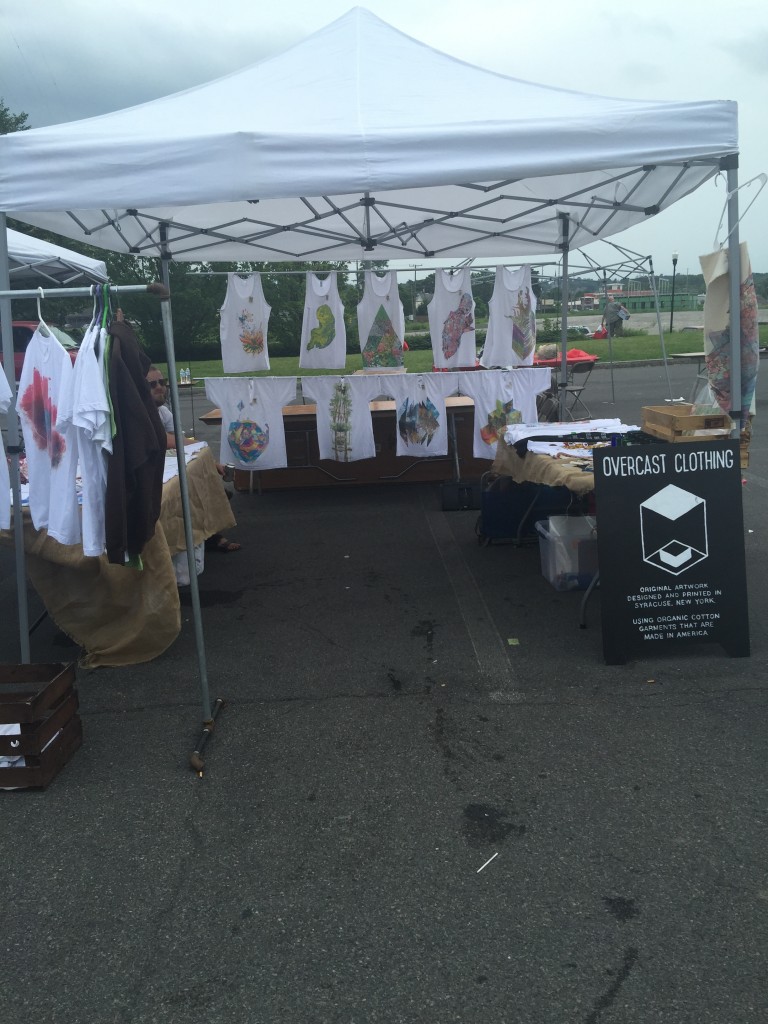 “I’ve spoken to all the vendors and those running information booths and they’ve reported being pleased and saying they’ll be back next year,” said Bruce Carter, President of CNY Pride.

Staff from Rain Lounge was there to provide wine slushies and beer to guests aged 21 and over. A tribute to the late gay rights pioneer Earl Colvin was printed on a large poster and placed just inside the beer and wine tent. Colvin was scheduled to be a Grand Marshal for CNY Pride and his memory lived on during this year’s Pride Festival. Other Grand Marshals included Colvin’s partner, Joel Rinne; Harry Freeman-Jones, Henry Yokel, Bonnie Strunk and Karen Salsgiver.

This year’s parade also saw an increase in the amount of church contingents marching individually, as well as in groups, according to Carter. These contingents were led by the Solvay High School Gay-Straight Alliance. 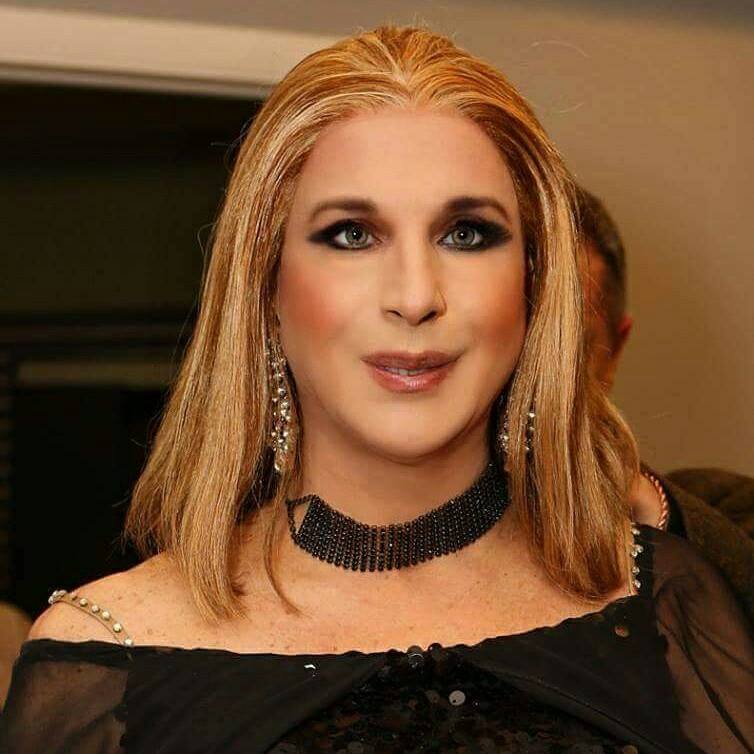 The first act on the main stage overlooking the Inner Harbor was MC Jimmy Wachter, who gave the packed seats a show impersonating Barbara Streisand, as well as others including Judy Garland and Pee-Wee Herman.

“I think everything has gone swimmingly,” Carter said. “The entertainment was well received, both in the amplified stage area and in the acoustic tent.”

Wachter commented on the atmosphere, saying it was accepting and family-like, which made those attending feel comfortable and able to be themselves.

“We are all different and whether you are gay, lesbian, bisexual, transgender or even straight, we should all have the right to be respected and loved as well as respectful of others,” Wachter said. “We are all different. If we were all the same, it would be one hell of a boring place, wouldn’t it?”

Other acts included local drag queens and kings, comedian Katie Robinson and Australian DJ Ray Isaac. The hometown stage was set up near the vendors, nestled into its own small corner and merely consisted of a small white tent with a chair or two underneath. If you wanted to enjoy the music of these local acts, it was standing room only, as there were no chairs for guests.

If pride-goers were not enjoying the entertainment on the main or hometown stages, they could be found stopping at the vendors; munching on hamburgers, hot dogs, or pulled pork and relaxing on the large green area behind the main stage. Kan Jam, Frisbee and other popular lawn games were a hit at the festival as well. The children’s area, placed just behind the bridge to the harbor, was jubilant and filled with children of all ages coloring and making crafts.

This year’s Pride Festival’s timing was a bit different than years past because of the impending U.S. Supreme Court decision. The Supreme Court is in the midst of making a decision as to whether state laws banning same sex marriage violate the 14th amendment.

“This is a matter of people being given, or having the rights of people.” Carter said. “I pay my taxes like everyone else does. I’m a contributing member of society. I don’t understand why I, or anyone else for that matter, should have to ask for basic rights that others have.”

A large rally will be held at First English Lutheran Church located at 501 James St. in Syracuse at 5:30 p.m. on the day of the Supreme Court decision.