Joey Patterson, 22, eluded Idaho authorities for several months, but then he posted his whereabouts on Facebook. He invited friends to play softball at Armory Softball Field in Caldwell. That’s where police found him. Monitoring social media has led officers to suspects before, Sgt. Joey Hoadley noted, explaining, “Surprisingly, even fugitives can’t keep from updating their Facebook status.” (Associated Press)

A drone marked with a radioactive warning sign was found on the roof of Japanese Prime Minister Shinzo Abe’s office. Authorities don’t know when the drone landed but said it tested positive for only “minuscule” amounts of radiation and posed no threat to humans. It also carried a small camera and a water bottle. (Reuters)

The world’s largest international sperm bank moved its main U.S. office from New York to Orlando, Fla. Cryos International is definitely targeting college students, the company’s Jim Londeree said, noting nearby University of Central Florida is among the largest universities in the nation, providing “a huge donor base here.” He added that approved donors “can make up to $750 a month.” (Orlando Sentinel) 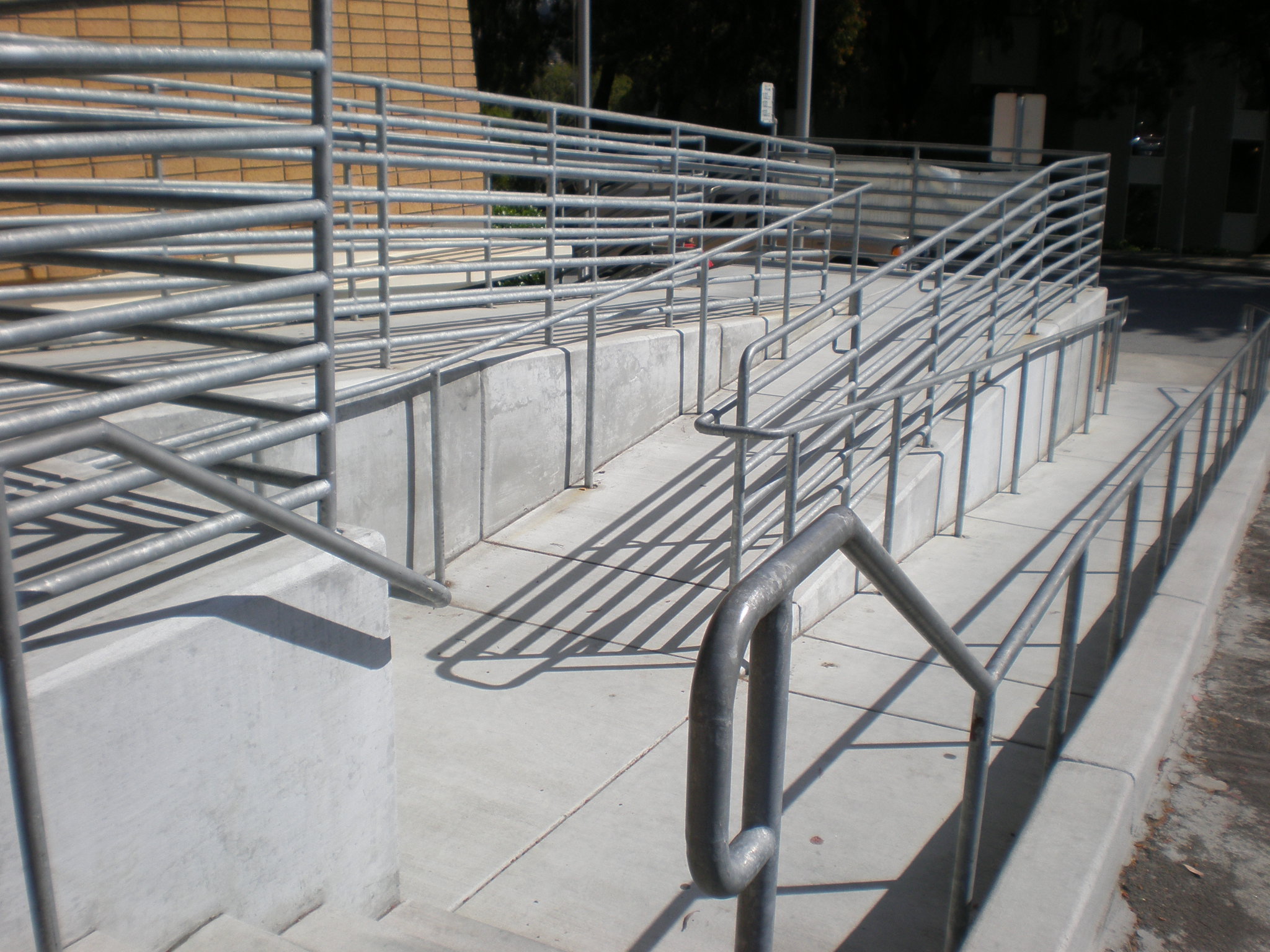 A speaker at Australia’s sixth annual National Disability Summit had to be lifted onto the stage because there was no ramp for wheelchairs or mobility scooters. In addition, disabled participants, who each paid $2,000 to attend the privately organized event, were all seated at one table in the back of the room. A blog post by participant Jax Jacki Brown noted that the “accessible toilet was filled with chairs and used as a storage space,” and “the food provided was up on really tall tables” so wheelchair users couldn’t reach it. (Australia’s ABC News)

Australian authorities charged Erica Leeder, 26,with assaulting a police officer with breast milk. While being searched after her arrest on an unspecified warrant, Leeder was nude from the waist up when she grabbed her own breast and squirted milk onto the forehead, arms and clothes of a female officer conducting the search. The Western Australia Police Union said the assault charge was partially due to the possibility of the breast milk’s spreading disease. (United Press International) 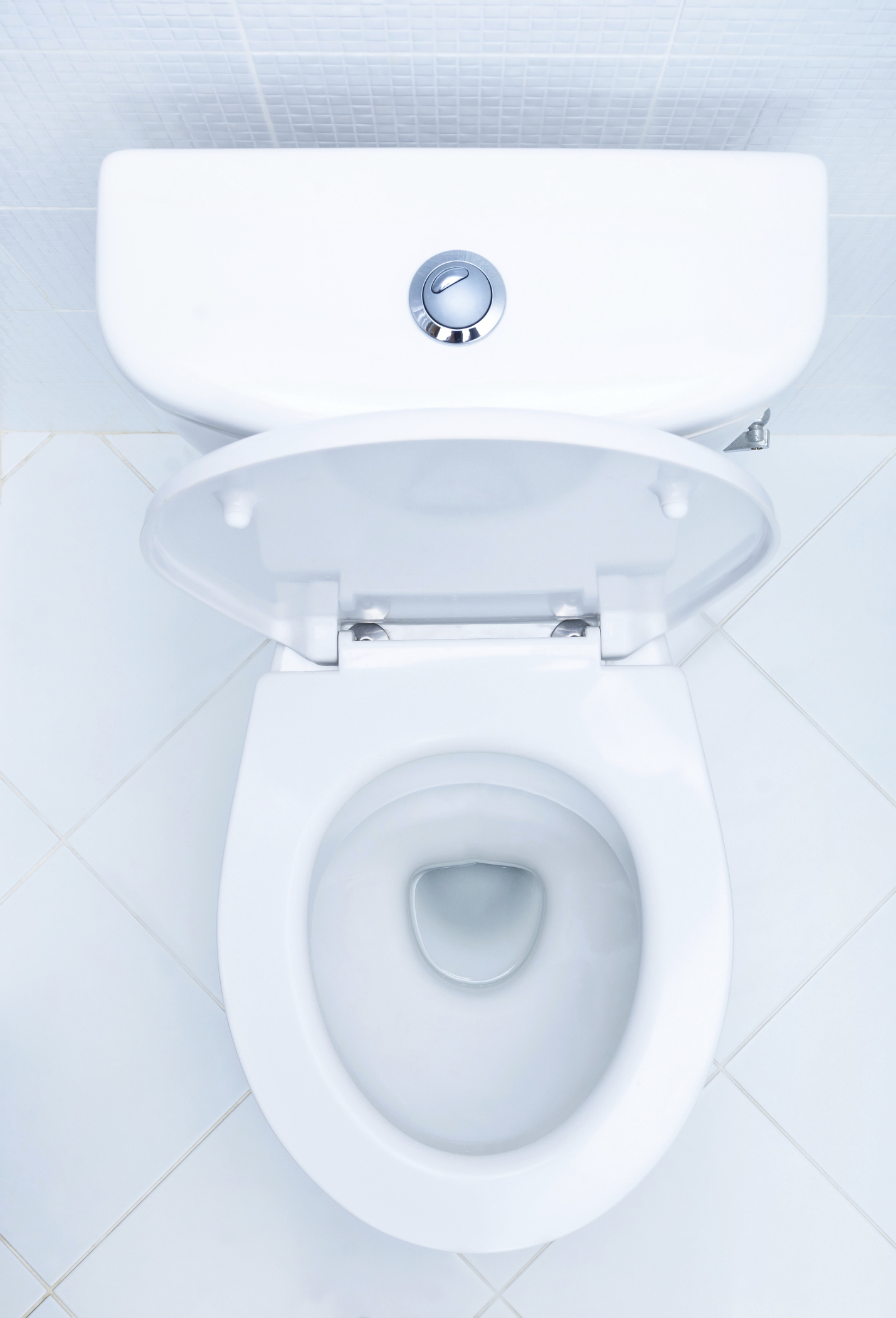 Photo provided by Rasulovs via Thinkstock

Luxury toilet seats topped the list of souvenirs brought home by the record number of Chinese tourists who celebrated this lunar new-year holiday in Japan.  Costing around $540, the heated seats feature pulsating water jets, deodorizers and even music to cover up the sound of nature’s call. Many offer hands-free lid opening; some are portable and battery-operated. China’s state-run media reported that many of the toilet seats sold in Japan were made in China. (The Economist)

Jerome Clemons, 44, set fire to his house in Boynton Beach, Fla., authorities there said, after his niece refused to give him a ride to a liquor store. (South Florida Sun Sentinel)