Which seems like a good place to start to talk about an exhibit dedicated to remembering. 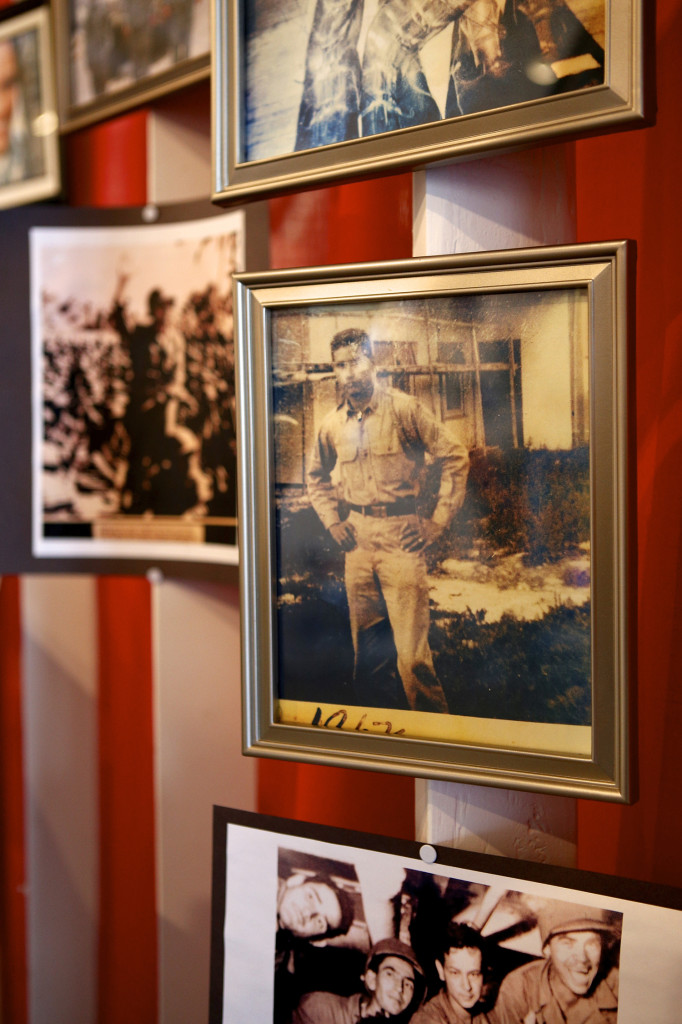 Walking through La Casita Cultural Center’s exhibit Balcon Criollo, you start to feel like you are in someone’s grandmother’s living room, or in a church, at times, a graveyard. Balcon Criollo has filled the walls of La Casita since September and will remain at the center, 109 Otisco Street, until Dec. 19. The center is open noon to 6 p.m. Monday through Friday or by appointment.

Here you can see photos from the military careers of well-known Central New Yorkers such as Juanita Perez Williams, who served as a Navy lawyer long before she became corporation counsel for Syracuse in 2010. But most of the photographs and flags, uniforms, hammocks and rosaries on display come from the homes of vets who served honorably and then went home, largely unrecognized.

El Balcon Criollo (the Creole Porch) was curated by Luz Encarnacion, who has spent the better part of a year visiting families all over the city and county and persuading veterans to let her take their photographs, their uniforms and medals, their flags and all manner of military memorabilia. She has arranged them lovingly in a series of vignettes. The images of veterans old and young, at home and on battlefields, are displayed in a way that most resembles a family portrait gallery, and this is intentional.

One of the most startling stories you’ll find in the Balcon exhibit is told by the film “Borinqueneers,” produced by New York actress Noemi Figueroa Soulets. Figueroa had seen Saving Private Ryan and Ken Burns’ The War documentary  and knew that the story of veterans of Latin American descent had yet to be told. 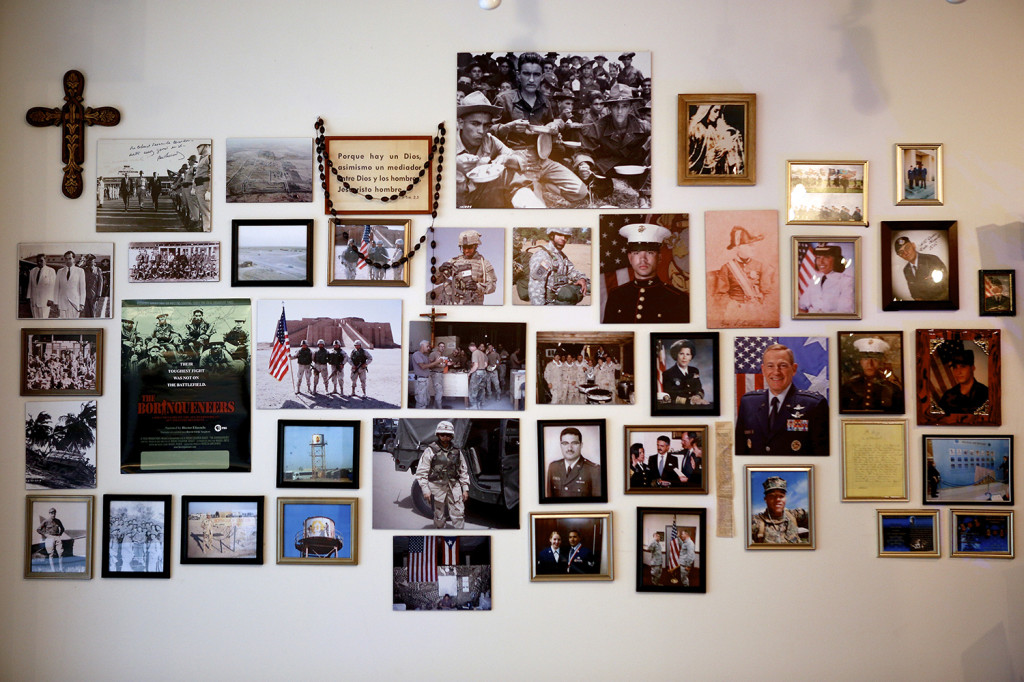 La Casita, part of SU’s outreach to the Near West Side, screened the movie in September. “Borinqueneer” refers to the Army’s 65th Infantry Division, a segregated Army unit of Puerto Rican recruits created in 1899. The 65th was the only active-duty segregated Hispanic unit, and it fought in both world wars and in Korea. It was disbanded in 1956, after the military was integrated.

In June, the division was awarded the Congressional Gold Medal after a lengthy campaign to honor the veterans, many of them deceased. An effort has been launched to find surviving members of the Borinqueneers (the name comes from the indigenous Taino name for Puerto Rico: Borinquen).

Any who served should go to www.borinqueneers.org/census and be registered.

Turns Out, We’re Not Even No. 1 at Partying
Syracuse woman writes book about suspension, calls it a ‘weapon’
To Top