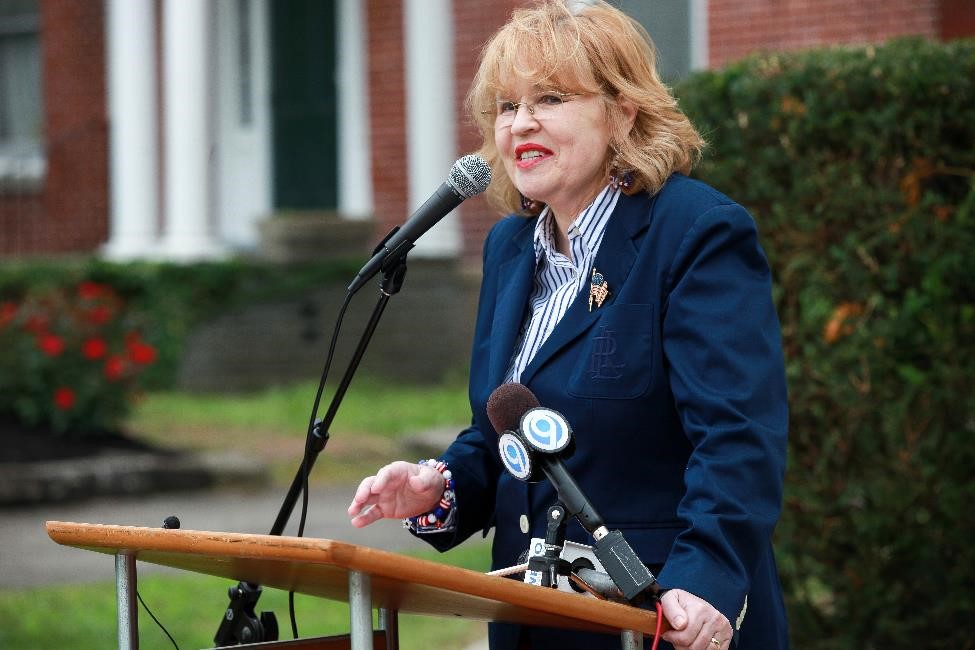 It was chilly on James Street June 14 when Janet Burman made an announcement on her front porch, while children cavorted across the street in the Lincoln School yard, careening off each other in body-length balloons. She was going to contend for the 53rd state Senate seat, she said, handing out red, white and blue cookies and personalized campaign pens. Everyone stood for the Pledge of Allegiance.

The 53rd contains all of Madison County, most of the city of Syracuse, western Oneida County and the towns of Tully, LaFayette, Fabius, Pompey, Salina and Cicero. Registered Democrats outnumber Republicans in the district by 40 percent to 28 percent, with 24 percent non-enrolled.

The seat is currently occupied by Democrat David Valesky, who has kept it without opposition for the past three two-year terms. “I’ve had 14 years and I am anxious to continue,” he said. Valesky reflected on his tenure in the state Senate, assessing Burman’s candidacy as less than an immediate threat. Both cite three issues as major concerns for the district: economic development, funding for education and urban poverty. 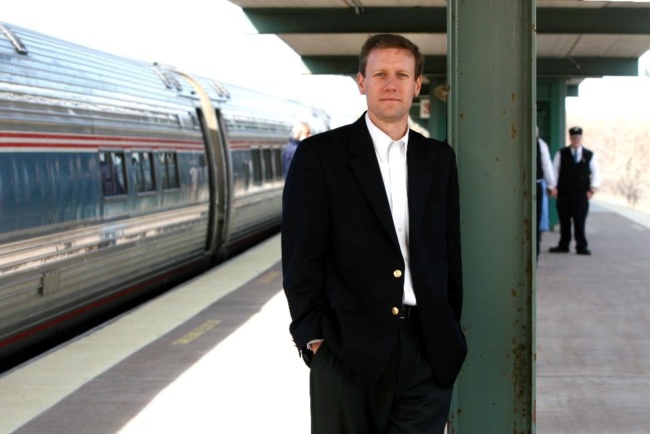 A former chair of the Republican Committee of the city of Syracuse, Burman has made four previous runs for office: contending for a GOP congressional nod, which she lost to John Katko; her first attempt for a county legislative seat; a run for state Senate before Nancy Larraine Hoffmann switched to Republican; and the one she considers the only serious effort, for president of the Syracuse Common Council.

Having logged among her past campaign experiences some time playing the role of “sacrificial lamb,” Burman had to assess, she said, the degree to which this race could be competitive. “I know I’m the underdog,” she admits. Despite the formidable lead in voter registration, with the district serving as home to the Democratic dominance of the city of Syracuse’s 17th Ward, Burman insists, “I know the pitfalls, but this one is doable.”

Key to her analysis is what she sees as the condition of the Democratic Party in New York state. The big numbers in various elements of economic development, especially low unemployment figures, throughout the country will begin to work against the Democrats locally when people begin to understand that New York state is not enjoying those benefits because the state government is messing up big time on that account.

Burman also senses a change in political positioning for Valesky, whose Independent Democratic Conference, a group of Democrats who caucused with Senate Republicans to maintain a balance of power, dissolved recently under pressure from Gov. Andrew Cuomo. But whatever comes down, Burman says she will be listening first, followed by learning to prepare herself for a position of leading.

Also in the race for the 53rd is Rachel May, who has the nomination of the Working Families Party, and is working to get on the ballot for the September Democratic primary. “I’m running,” she says, “because I want state government to pass strong legislation that has failed to pass for years: election laws, reproductive rights, health care for all, educational funding, climate justice — bringing New York state into the 21st century.”

Syracuse celebrates World Refugee Day at Schiller Park (photos)
Should the Best of Syracuse contest be multiple times a year? (poll)
To Top