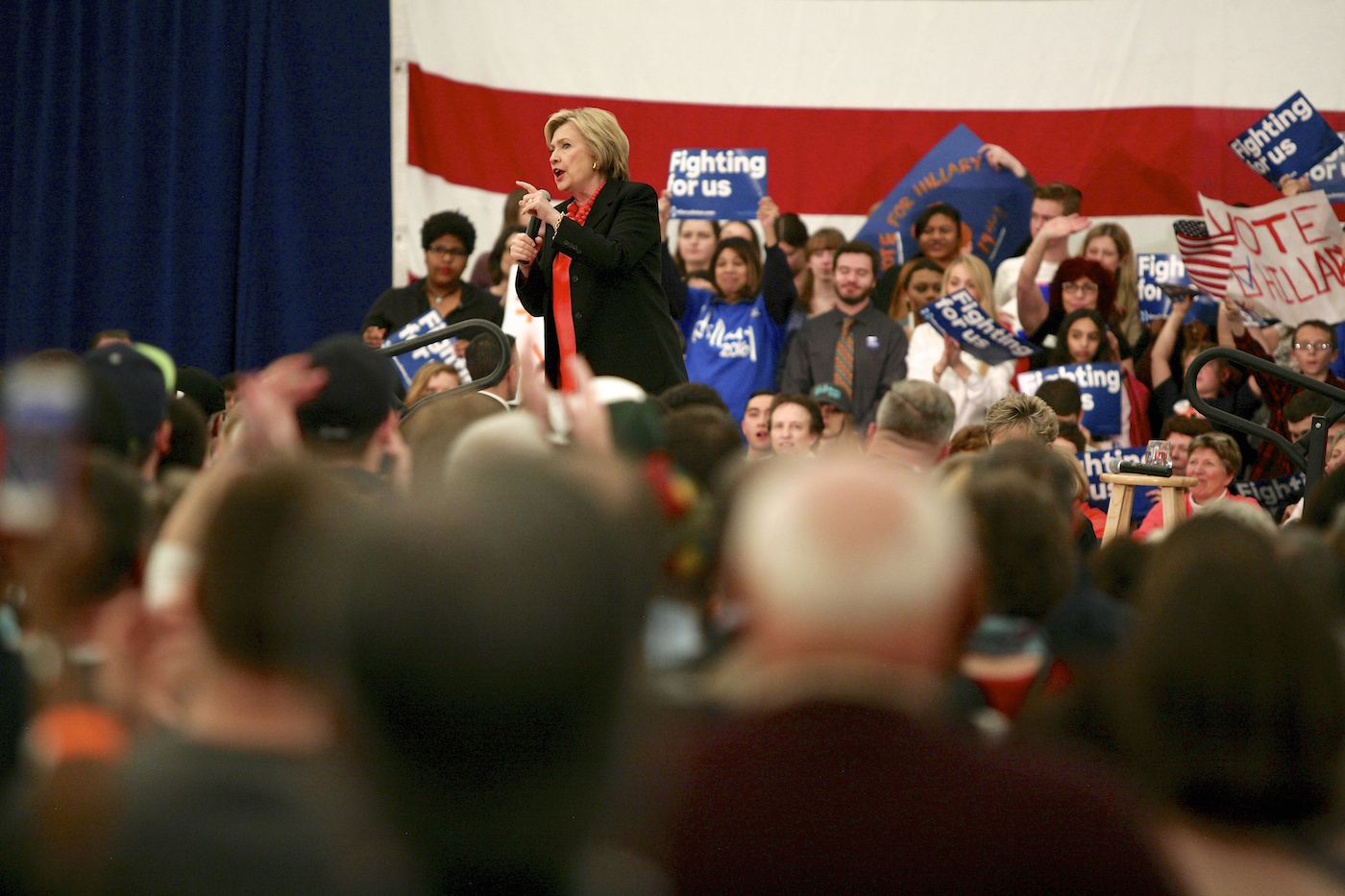 A jury still holds the political fate of Hilary Clinton in their hands: the American people.

After more than a year, Hillary Clinton has been cleared of any criminal wrongdoing regarding her emails and email server while serving as secretary of state. She is without a doubt delighted that she can put this troublesome ordeal behind her and move forward with her campaign.

If only it were that easy.

As unconventional as this year’s election has been, there is one specific element that consistently stands out — candidate honesty. Yes, Americans want a president who can guarantee job creation, preserve our civil rights and keep the country safe. But in order to do all of those things, Americans first want a president who won’t play them for a sucker. Clinton may have avoided criminal charges, but the people’s trust in her is not going to look any brighter in the wake of the FBI’s ruling. 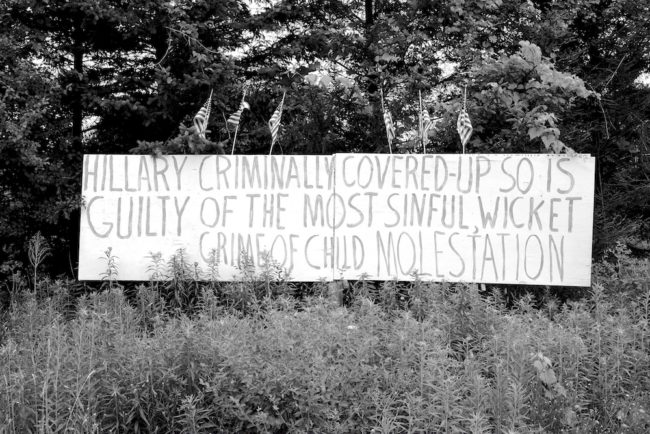 A June CBS poll found that 62 percent of Americans find Clinton untrustworthy. And that includes some of her supporters. She ranks only one point better than her Republican counterpart, Donald Trump. History has shown us that the Clintons aren’t very good at running away from their alleged past, whether it be Travelgate or Whitewater. It’s obvious that this clearance by FBI director James Comey won’t be any different. His own statement on the matter attests to her already high unfavorability rating.

Whether the actions she took were worthy of an indictment is up to the individual voter. I’m not going to talk about that. But what Comey did was confirm many Clinton critics’ favorite argument — that she openly lied to the American people, on multiple occasions, regarding her emails.

“I did not send nor receive anything that was classified at the time,” Clinton said at a campaign stop in Iowa last summer. She has repeated different versions of that phrase since then. However, Mr. Comey stated that the FBI found 110 emails on Clinton’s server that were classified at the time they were sent or received. Incredibly, this also contradicts Clinton’s slightly different statements saying she didn’t knowingly send or receive any classified information at the time.

Clinton has also insisted that she used only one device to send or receive her emails. Comey reported that she did in fact use multiple devices and multiple servers during her time at the State Department.

The presidential candidate has also stated that there were no security breaches to government classified content. The FBI cannot confirm there were any such breaches, but Comey said it was “possible that hostile actors gained access to Secretary Clinton’s personal email account.”

It is worth mentioning that the Clinton lawyers had deleted emails they marked as personal that contained professional content and that it was certainly possible more existed that they were unable to track down. She actually deleted more emails than were handed over to the proper authorities.

Essentially, Comey’s statement saved Clinton’s political life, but deepened her wounds, as it only raises her biggest hurdle with the average voter — winning and then keeping their trust. It also upends her persistent narrative that this entire event has been just a right-wing conspiracy. And the timely secretive meeting between her husband and Attorney General Loretta Lynch last week, whether it’s related or not, will certainly not help her image either.

And that’s the sort of thing many Americans are tired of. They are tired of the alleged backroom deals, secret meetings, lack of transparency, corruption in the government, and maybe most importantly, quite sick of feeling like those officials they elect use their position for their personal ambitions and appear to be above the laws they help create. But people are also tired of seeing powerful politicians emerge from those backroom deals with giant smiles, insisting that the will of the people was the focus of their conversation. They’re tired of being played like they don’t notice. There’s a reason why only 19 percent of people say they trust the government all or most of the time. The American public is not stupid. Nobody’s being fooled.

Clinton has recently acknowledged that many people do find her dishonest. “A lot of people tell pollsters they don’t trust me. Now I don’t like hearing that and I have thought a lot about what is behind it,” she said at the end of June.

But it doesn’t take much to figure out what’s behind it. It’s simple human instinct. If we find out one of our friends lies to us, it becomes hard to trust them again. The only difference between that friend and Hillary Clinton is that our friend isn’t in control of our jobs, our economy, our military and the future of this nation. Clinton has been forced to back pedal on trustworthiness this week and has her work cut out for her.

Clinton has escaped indictment and appearing in any kind of court. But that doesn’t mean the trial is over. She will have a jury that decides her fate. But it won’t be twelve selected individuals. It will be millions of Americans this November.

This should be a lesson for any candidate running for public office this fall, including Trump. The lesson being that experience and achievements in national policy and foreign policy are impressive. But in 2016, honesty is the best one.

‘OITNB’ and Horrors of the Private Prison Industry
Let’s Chill: A Trip to Empire Farmstead Brewery and Lune Chocolat
To Top