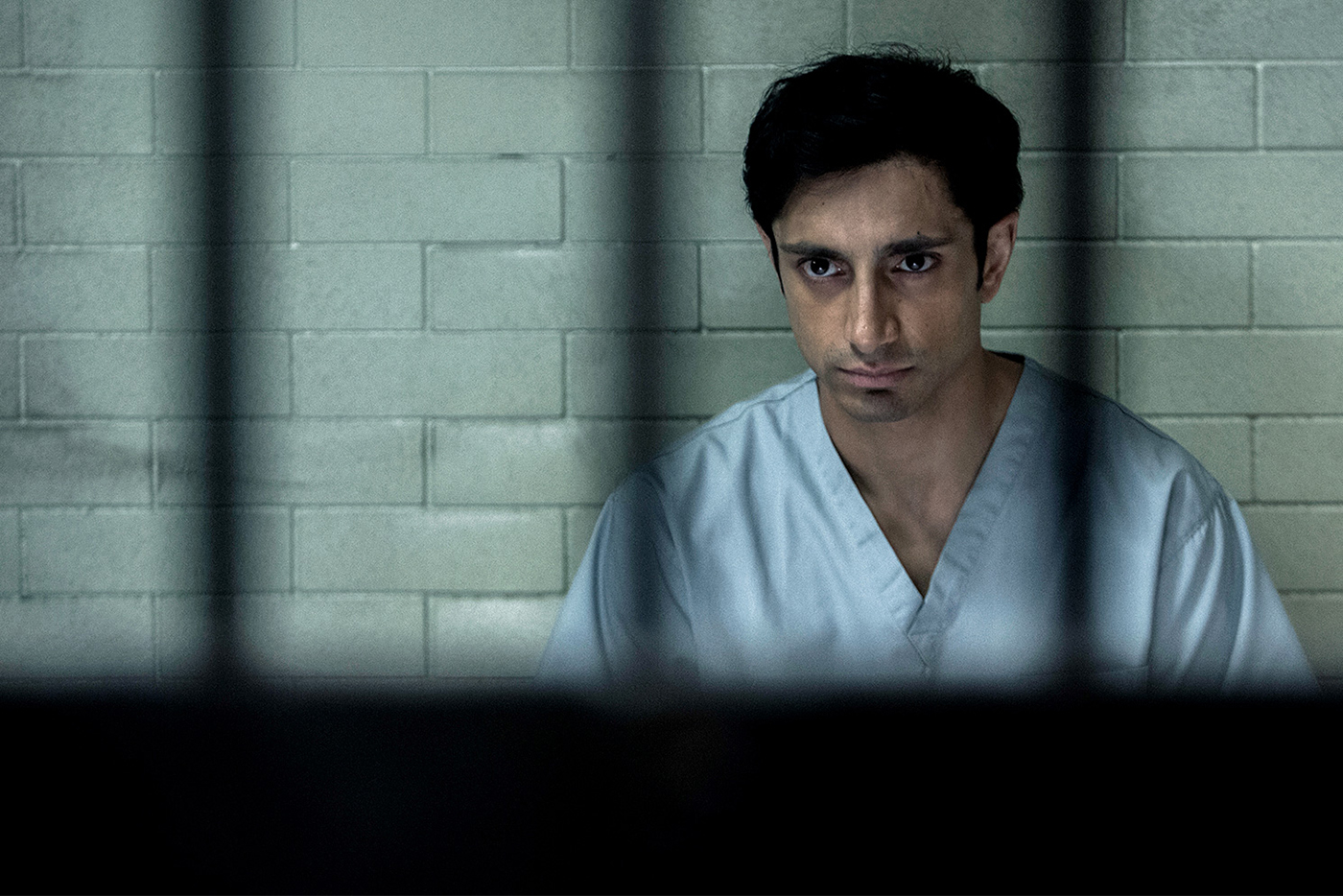 HBO’s “The Night Of” thrilling storytelling keeps viewers on their toes.

The Night Of, the newest limited series from HBO, premiered on July 10, filling the vacancy left by the end of the sixth season of Game of Thrones. Those are some big TV shoes to fill, with a finicky audience poised to jump if the replacement falls short. The Night Of did not disappoint. It has received nearly universal critical acclaim for its first two episodes, and I’m here to echo the crowd. It is, hands down, the best show of the summer.

If you’ve seen the trailers (and if you’re a regular HBO watcher, you almost certainly have), you know something dark goes down on the night in question.

After only a few frames, the stunning imagery imparts the inescapable feeling that what we are seeing is true. It’s not black and white. It’s not blurred around the edges. It’s not a dream sequence. This — all of this — is real.

Nasir “Naz” Khan (Riz Ahmed) is a Pakistani-American college student. He is smart, but not cool. He is timid. He is good at math and loves his family.

One night, eager to attend a party with the basketball players he tutors, Naz borrow (steals) his father’s taxi. While fumbling to turn on the car’s “off duty” light, he accidentally picks up a passenger. She asks to go to the beach. She is pretty and charming; he doesn’t refuse. They drive to the riverfront, take some party drugs, and end up at her apartment. They drink tequila. They have wild, passionate sex.

Naz wakes up in her kitchen. He trudges up two flights of stairs. He reaches her bedroom and dresses in the dark. He tells her he has to get home. So far, this seems like a pretty normal night for a college guy from Queens. Where is the excitement we were promised?

When she doesn’t wake, he flips on the light. What he sees sends him into a panic.

Clearly something has happened that he doesn’t remember, and that we didn’t see. As he runs away from the bloody scene, Naz makes a thousand mistakes that will most certainly implicate him in the crime. But did he kill her? We want to believe he didn’t because he’s a good kid. He’s good at math and loves his family! He’s no murderer!

In the trailer, Detective Dennis Box (Bill Camp) asks the question on the audience’s mind: “What am I not seeing? Explain to me what I’m not understanding.” Like Box, we think we’ve seen everything. We were close to them in those intimate moments. How could we have missed something so crucial as to turn the events of this night into a mystery?

Drugs can make you an animal. Remember that guy who ate someone’s face on the side of a causeway in Miami while high on bath salts? That happened. That was real. Anything is possible.

Only time (and eight hours of beautiful television) will tell what really happened “the night of.”

Jeff Russo’s lean score is meticulous and noticeable as much for its absence as for its presence. The thrumming cellos in the opening sequence are like a heartbeat — a resemblance you will notice later, as you watch Naz make mistake after mistake and your own pounding heart is the only thing you can hear against the agonizing silence on your screen.

In the second episode, during a montage that signals the end of the first act of Naz’s story, Russo shows us what each character hears. These are the sounds that shape their worlds; this music tells us a lot about our main characters.

Detective Box hears opera as he drives home in his car. He is intellectual, focused, and disciplined. John Stone, Naz’s salty lawyer (played by the spectacular John Turturro) hears the deafening din of the subway and the bustle of voices on the street. Stone is scrappy and close to the real world. (The role of John Stone was originally written for the late James Gandolfini, who is listed as an executive producer.) Naz hears silence, then blaring rap music as he is transported across the bridge to Rikers Island, then the mechanical clicks and slams of prison doors. It is subtle and effective storytelling.

This show challenges you to pay attention. It is not a show you will turn on for background noise, or even dare to look away from for a moment. Its pacing is slow and its dialogue is sparse — especially in the first hour. But stick with it and slowly, subtly, the commonplace story of a pretty dead girl and a conniving detective sprouts roots that reach far beyond familiar tropes.

On a second watch, I noticed several details that called into question what I thought I had seen the first time. Maybe it wasn’t all as real as it seemed. When did the blood splatter land on the deer’s eye? Could it have been there before they arrived? What happened to the cat?

The Night Of is shaping up to be a well-wrought mystery for those of us who love to solve puzzles, as well as a compelling drama for those who love theater. With just six episodes left, there isn’t much time to catch up before it’s over. But once you start watching, I guarantee you’ll be completely consumed.

The Night Of airs Sunday nights at 9 p.m. on HBO.