I learned to ski at Greek Peak. My first time out wasn’t kind or gentle. School friends got me and my rental equipment up the only chair lift at the time, to the top of the mountain. The only good news was that they didn’t take me down the Atlas, a black diamond trail, but down Castor, an easier trail. Having neglected to teach me how to stop, my first run must have taken all morning, but I was hooked for life.

That was five decades ago. Greek has gone through growth and expansion, then decline, bankruptcy, reorganization and a sale to new owners less than a year ago. It was sad to watch the mountain fall into disrepair, with the dedicated staff trying to hold the infrastructure together with bailing wire and chewing gum. A water park and timeshare/hotel were added in favor of mountain maintenance or improvements.

Elmira businessmen Marc Stemerman and John Meier watched this happen to their “home hill” and decided to do something about it. These skiers with a vision paid in excess of $7 million and have put $5 million into capital improvements. Many of the original staff is still on hand, while Rick Bunnell, formerly of Labrador, was brought on board early last summer as operations manager. 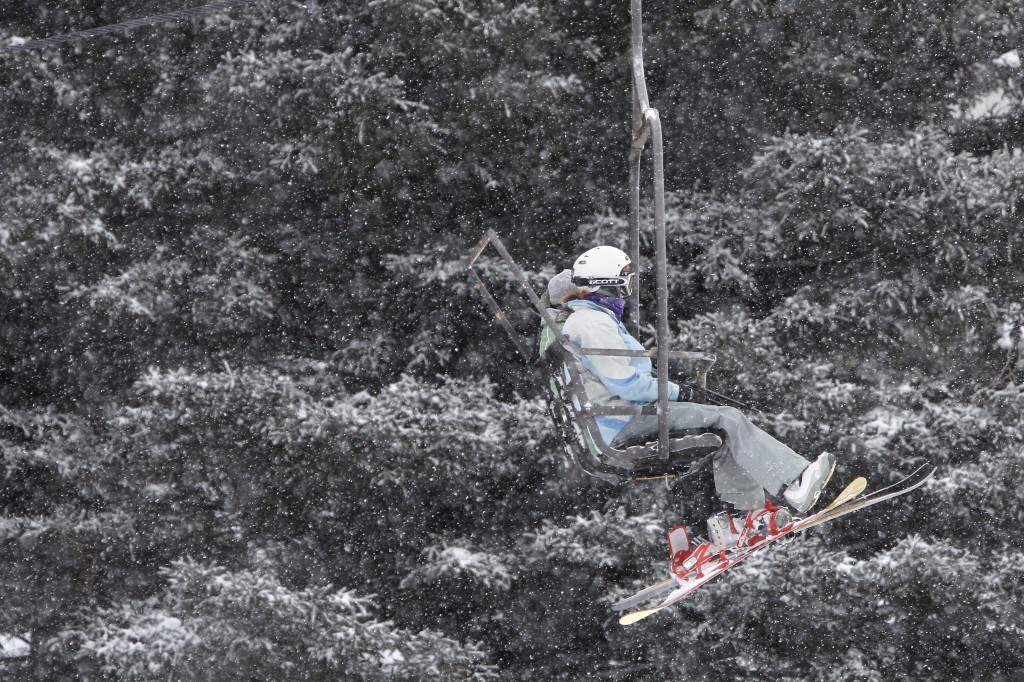 In a relatively short time they have made noticeable upgrades. The first is a new lift: The first and only quad lift in Central New York, it can cut in half the travel time up the mountain and carry twice as many people. They also spent $1.2 million to tear down the old restaurant and create the Trax Pub and Grill in the lodge. A new indoor rental and repair center is operational. And they have invested in enhanced snow-making capability, a good idea considering our on-again/off-again natural snowfall lately. 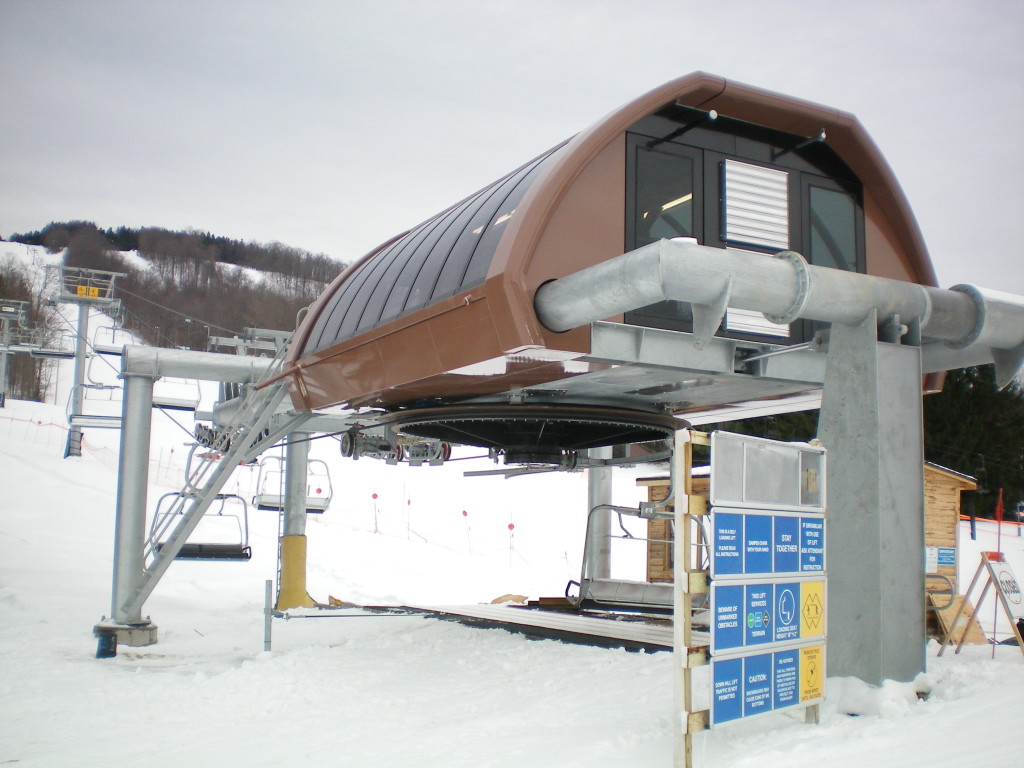 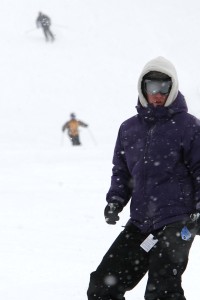 Time will tell, but the rebirth of Greek Peak and the promise of more year-round events will be interesting and fun to take part in.

The Jan. 8 column, “Nearing Nirvana,” examined four Central New York ski areas within an hour’s drive. But there is a closer alternative to learn the sport that is perfect for the “never-ever” rider: Four Seasons Golf and Ski Center, just east of Fayetteville on 8012 E. Genesee St.
Four Seasons offers lessons for the young and young at heart. With a 100-foot vertical drop and lessons available, it should be considered as a kinder, gentler place to learn the sport. Its trails–two easier, one intermediate and one advanced–offer the right mix of gentle slopes and chair lift. If the family isn’t into trying the sport, then give tubing a try.

An adult pass costs $22, and lessons and learning programs are available. Once you get the hang of the sport, you’ll want more vertical! For details, dial 637-9023.

Scott Launt grew up in Cortland. Much of his misspent youth was at Greek Peak. He is a member of the National Ski Patrol at Labrador and a member of the Onondaga Ski Club.