Last week CSX railways announced that they would be sending specially equipped train cars with training materials to help local first responders along the routes where flammable crude oil is transported.

According to an April 24 CSX release, “in light of increased crude oil movements on our network, we have expanded our engagement with first responders and emergency personnel along key routes to include training specific to crude oil movements.

The railroad went on to say that their “safety trains” would begin visiting communities, including Syracuse, in mid May to “lead training sessions with specific instruction on how crude oil is shipped”. 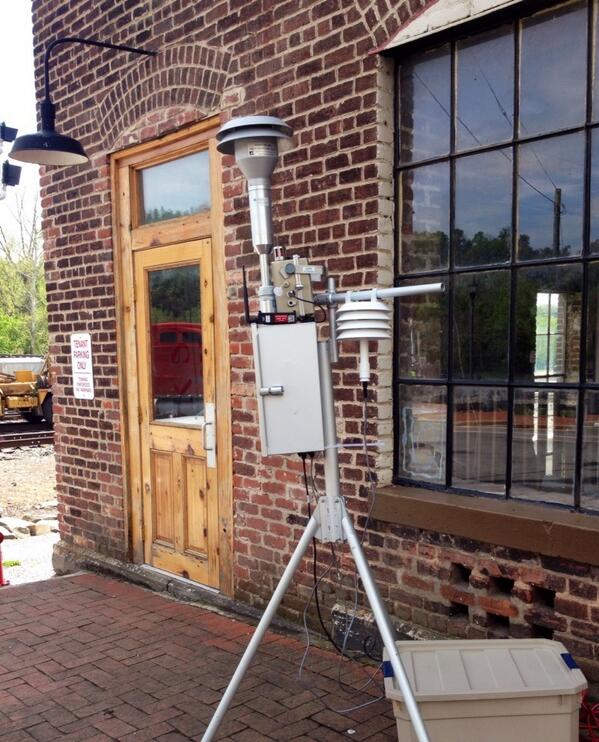 Minoa Fire Chief Erich Schepp, whose department is close to the CSX rail yard in Minoa, had not heard of the effort when contacted by the New Times, but promised to get in touch with CSX to learn more about it.

A few days later, the Canadian transportation minister ordered a three-year phase out of DOT-111 tanker cars, exactly the type that transport Bakken crude oil through Syracuse. Those are the same cars that exploded in Lac Megantic, Quebec, last July, killing 47 people. The American Association of Railroads, a private industry group, has also called for phasing out those same cars, but their voluntary recommendation does not carry the force of law and contains no time table.

Late Wednesday, April 30, the community of Lynchburg, Virginia was engulfed in smoke and flames rising into the air after a CSX car carrying crude oil derailed and three or four tanker cars were breached. So far there were no reports of injuries in the community.