Take steps to minimize risk from the Heartbleed bug

The Heartbleed computer security bug is many things: a catastrophic tech failure, an open invitation to criminal hackers and yet another reason to upgrade our passwords on dozens of websites. But more than anything else, Heartbleed reveals our neglect of Internet security.

The United States spends more than $50 billion a year on spying and intelligence, while the folks who build important defense software — in this case, a program called OpenSSL, which ensures that your connection to a website is encrypted —are four core programmers, only one of whom calls it a full-time job. 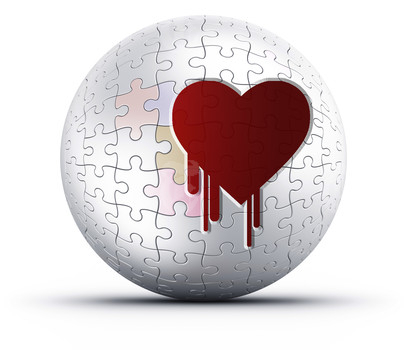 In a typical year, the foundation that supports OpenSSL receives $2,000 in donations. The programmers have to rely on consulting gigs to pay for their work.

“There should be at least a half dozen full time OpenSSL team members, not just one, able to concentrate on the care and feeding of OpenSSL without having to hustle commercial work,” says Steve Marquess, who raises money for the project.
Is it any wonder that this Heartbleed bug slipped through the cracks?

Dan Kaminsky, a security researcher who saved the Internet from a similarly fundamental flaw in 2008, says that Heartbleed shows that it’s time to get “serious about figuring out what software has become critical infrastructure to the global economy, and dedicating genuine resources to supporting that code.”

The Obama administration has said it is doing that with its national cybersecurity initiative, which establishes guidelines for strengthening the defense of our technological infrastructure — but it does not provide money for the implementation of those guidelines.

Instead, the National Security Agency, which has responsibility to protect U.S. infrastructure, has worked to weaken encryption standards. And so private websites — such as Facebook and Google, which were affected by Heartbleed — often use open-source tools such as OpenSSL, where the code is publicly available and can be verified to be free of NSA backdoors.

The federal government spent at least $65 billion between 2006 and 2012 to secure its own networks, according to a February report from the Senate Homeland Security and Government Affairs Committee. And many critical parts of the private sector — such as nuclear reactors and banking — follow sector-specific cybersecurity regulations.

But private industry has also failed to pay for its critical tools. As cryptographer Matthew Green says, “Maybe in the midst of patching their servers, some of the big companies that use OpenSSL will think of tossing them some real no-strings-attached funding so they can keep doing their job.” 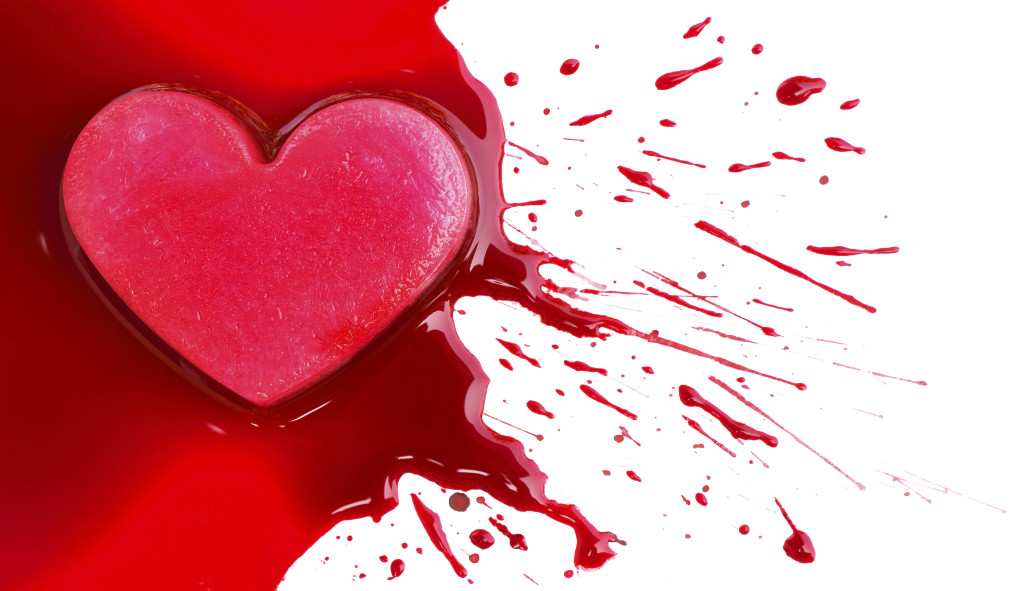 In the meantime, the rest of us are left with the unfortunate job of changing all our passwords, which may have been stolen from websites that were using the broken encryption standard. It’s unclear whether the bug was exploited by criminals or intelligence agencies. (The NSA says it didn’t know about it.)

It’s worth noting, however, that the risk of your passwords being stolen is still lower than the risk of your passwords being hacked from a website that failed to  protect them properly. Criminals have so many ways to obtain your information these days — by sending you a fake email from your bank or hacking into a retailer’s unguarded database — that it’s unclear how many would have gone through the trouble of exploiting this encryption flaw.

The problem is that if your passwords were hacked by the Heartbleed bug, the hack would leave no trace. And so, unfortunately, it’s still a good idea to assume that your passwords might have been stolen.

So, you need to change them. If you’re like me, you have way too many passwords. So I suggest starting with the most important ones: your email passwords. Anyone who gains control of your email can click “forgot password” on your other accounts and get a new password emailed to them. As a result, email passwords are the key to the rest of your accounts. After email, I’d suggest changing banking and social media account passwords.

But before you change your passwords, you need to check if the website has patched their site. You can test whether a site has been patched by typing the URL here: lastpass.com/heartbleed/. (Look for the green highlighted “Now Safe” result.)

A reminder about how to make passwords:

Forget all the password advice you’ve been given about using symbols and not writing down your passwords. There are only two things that matter: Don’t reuse passwords across websites, and the longer the password, the better.